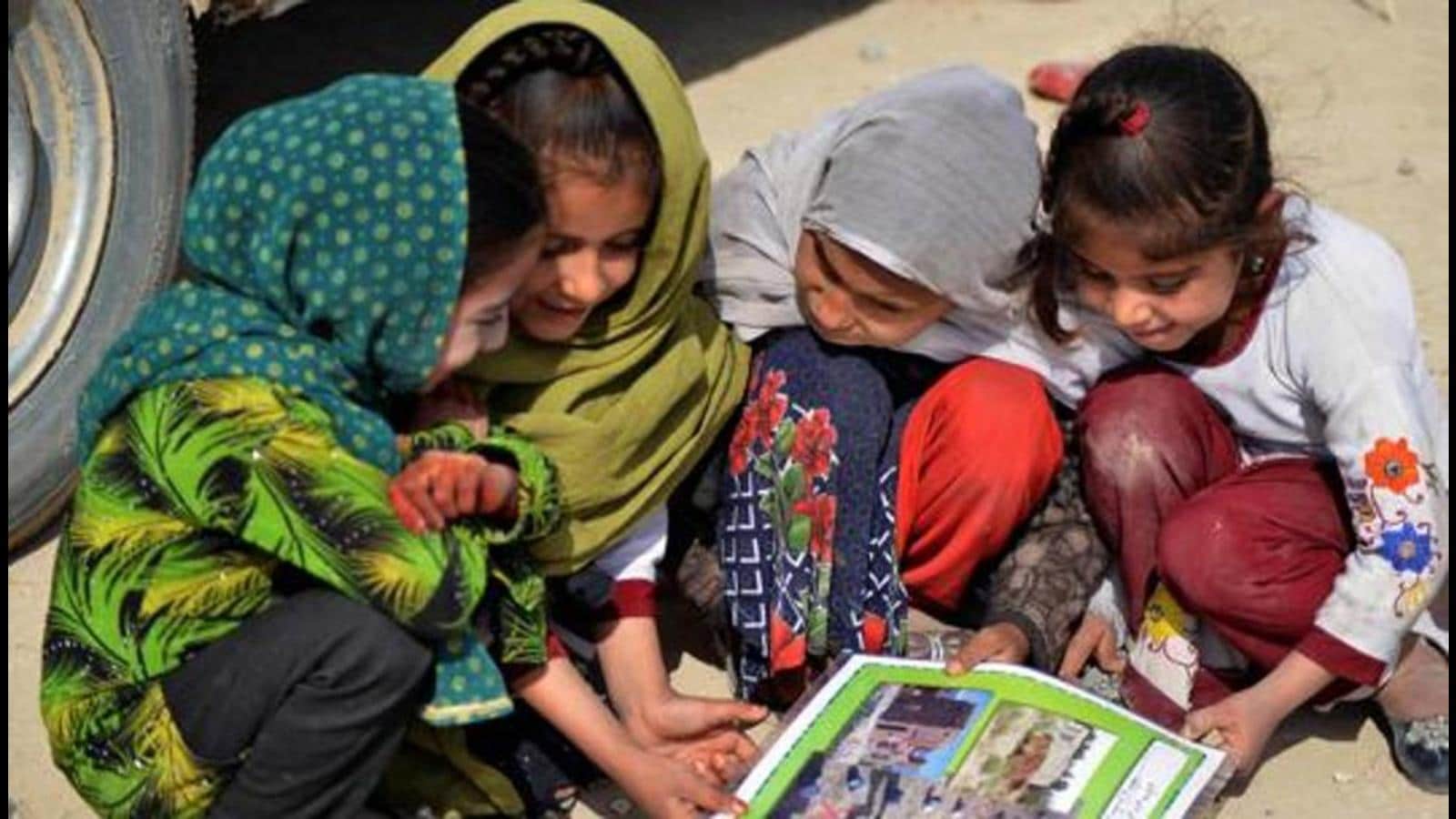 India’s move to send 1.6 tonnes of life-saving medicines to Afghanistan has drawn praise from the Taliban at a time when Pakistan continues to create hurdles in the shipment of wheat offered by the Indian side via the Wagah land border crossing.

A special charter flight that brought 104 people, most of them Afghan Sikhs and Hindus, from Kabul to New Delhi on Friday carried back medicines meant for the Indira Gandhi Institute of Child Health in Kabul. The main children’s hospital in the Afghan capital is grappling with a growing number of children affected by malnutrition.

“These medicines will be handed over to the representatives of the World Health Organization (WHO) in Kabul and will be administered at the Indira Gandhi Children’s Hospital, Kabul,” the external affairs ministry said.

Taliban deputy spokesperson Ahmadullah Wasiq tweeted in Pashto that important medical equipment would also be brought in from India and made available to hospitals. In another tweet, he added: “India is a leading country in the region. Afghanistan-India relations are very vital.”

Abdul Kahar Balkhi, the spokesperson of the Taliban’s foreign ministry, said on Twitter: “We appreciate the arrival of…Indian-assisted medicine to Indira Gandhi Children’s Hospital in Kabul.” He added the charter flight operated by Kam Air had brought back 85 Afghan nationals who were stuck in India and this “travel process will continue”.

Afghan ambassador Farid Mamundzay said the “life-saving medicines will help many families in this difficult time”.

The consignment of medicines was the first tranche of humanitarian aid provided by India since the takeover of Kabul by the Taliban. The Indian side does not recognise the Taliban regime but has repeatedly said it will provide aid to the Afghan people against the backdrop of a looming humanitarian crisis.

India’s offer to provide 50,000 tonnes of wheat to Afghanistan via Pakistani land routes, however, has been hamstrung by conditions attached to the move by Islamabad, people familiar with the matter said on condition of anonymity. On December 3, Pakistan said it would allow wheat and medicines to be shipped via the Wagah land border crossing in Afghan trucks.

However, Pakistan also told the Indian side that the entire consignment of wheat should be transported within December, the people said. The wheat is to be carried from Wagah by trucks that bring Afghan products to the Indian side. The people said only 30 to 40 Afghan trucks made the daily trip to Wagah and it was unlikely that 50,000 tonnes of wheat could be sent via the land route by the end of this month.

Pakistan has allowed the wheat to be transported from Wagah to Torkham, a key border crossing between Khyber-Pakhtunkhwa province and Afghanistan’s Nangarhar province, where the aid would be handed over to the World Food Programme (WFP), the food assistance branch of the UN, since the Indian side doesn’t recognise the Taliban regime.

Even the Taliban leadership, facing severe problems due to food shortages, has pushed the Pakistan government for the speedy shipment of the wheat. The Taliban’s acting foreign minister, Amir Khan Muttaqi, raised the delay in the shipping of the wheat with an intermediary as recently as December 7.

India made the proposal for shipping the wheat and medicines via Pakistani soil on October 7, and received a response from the Pakistan government only on November 24.

22 earthquakes in 24 hours: Series of jolts in Andaman Sea...