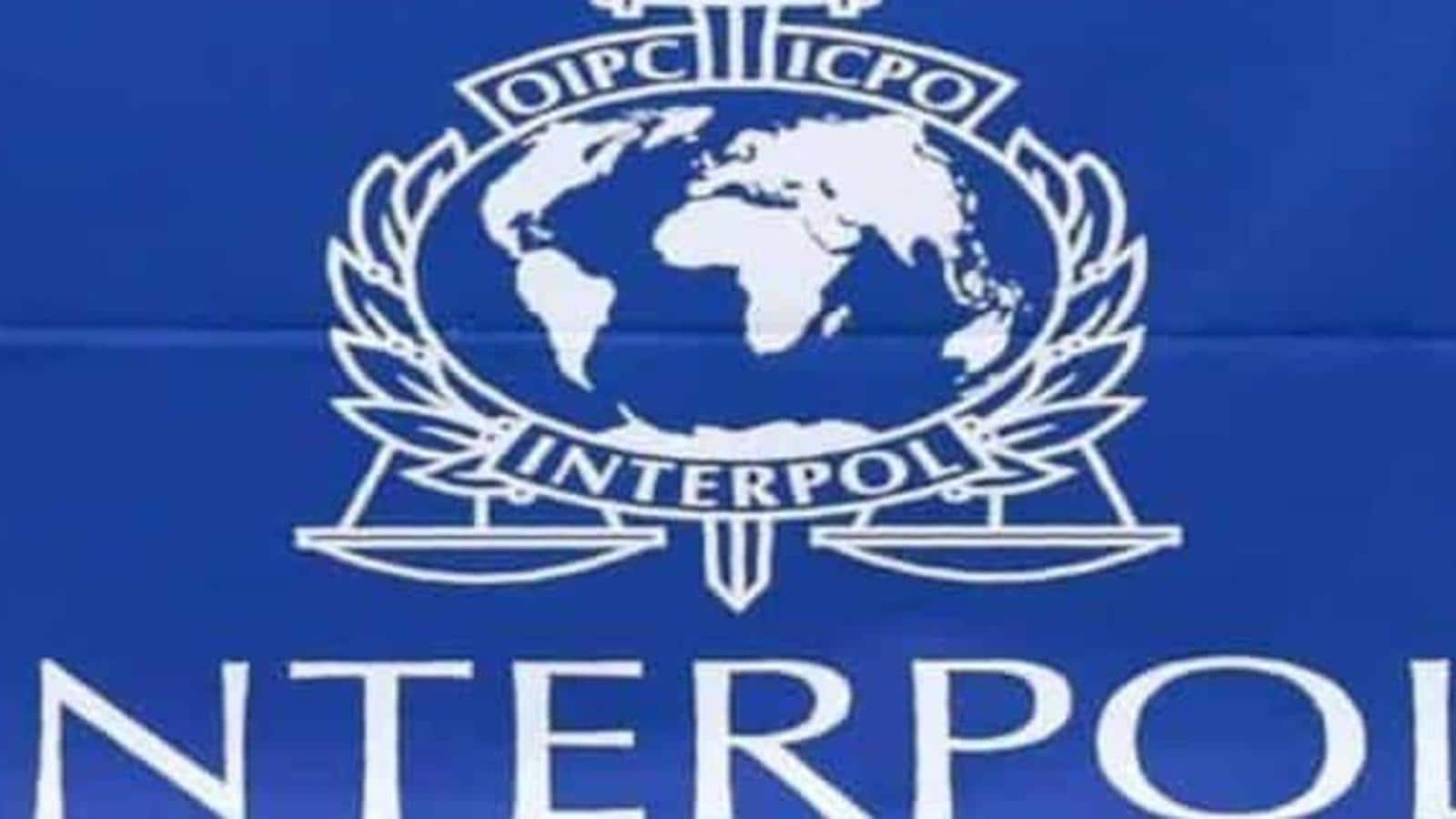 The Indian candidate was pitted against four others from China, Singapore, South Korea and Jordan for two posts in the election, and Indian diplomats were engaged in a sustained campaign in New Delhi and capitals around the world to get the backing of a large number of countries, people familiar with the matter said on condition of anonymity.

The election was held in the Turkish city of Istanbul during the 89th Interpol general assembly. CBI represents India’s interests in Interpol, which comprises 194 member countries that have agreed to ensure the widest possible assistance between criminal police authorities to prevent crimes.

Ahmed Nasser Al Raisi of the United Arab Emirates (UAE) was elected the organisation’s new president at the same general assembly. He was elected following three rounds of voting as he could not attain the mandated two-thirds majority in the first two rounds.

One of the people cited above described the Indian candidate’s election to the executive committee as the “result of an intense and well-coordinated election campaign across the world”.

India sought the support of friendly countries at different levels during recent bilateral engagements. The country’s missions around the world also regularly followed up the matter with host governments. At the same time, the Indian side also reached out to ambassadors and high commissioners of numerous countries in New Delhi, the people said.

The National Central Bureau (NCB-India) also reached out to its counterparts around the world to campaign for the election, and India’s ambassador to Turkey, Sanjay Panda, camped in Istanbul for the past few days to hold bilateral meetings with delegations from around the world as part of a final effort to gain support for the Indian candidate, the people said.

The people said Interpol plays a vital role in tackling the trans-national organised crimes, terrorism and cyber-crimes. India will continue to actively contribute to Interpol’s aims and objectives and to enhance its effectiveness, they added.

PC Sharma, the then director of CBI and head of NCB-India was elected Interpol’s vice-president for Asia for 2003-06.

Why Anil Kapoor said no to biggest and best franchises and...