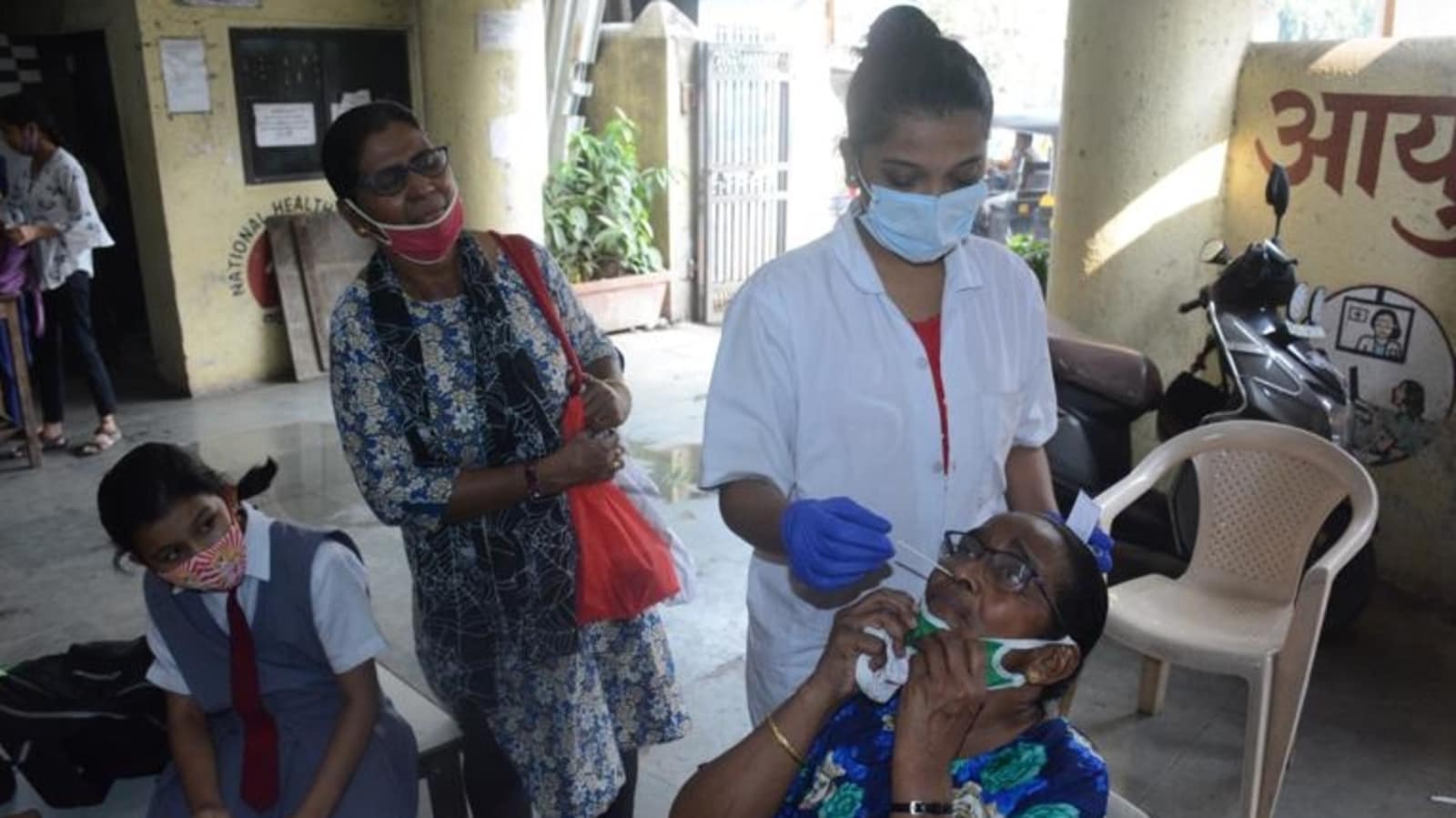 India’s Omicron cases climbed to 143 after 30 new infections related to the new variant were reported from Maharashtra, Telangana, Karnataka and Kerala, according to local officials on Saturday.

The country on Friday logged the highest single-day rise of 26 cases of the new Omicron variant, even as the Centre advised people to avoid non-essential travel and mass gatherings and keep New Year celebrations low key.

A Telangana health department bulletin said the number of Omicron cases in the state rose to 20 as 12 more people tested positive for the new coronavirus variant.

It said of the 12 new cases, two were passengers from countries declared “at risk” by the Centre and 10 others came from other nations. Samples of three people are awaited for their Omicron variant status.

India, Canada to probe death of 4 Indians including infant who...

Bengal govt to celebrate Christmas in all districts; BJP sees a...