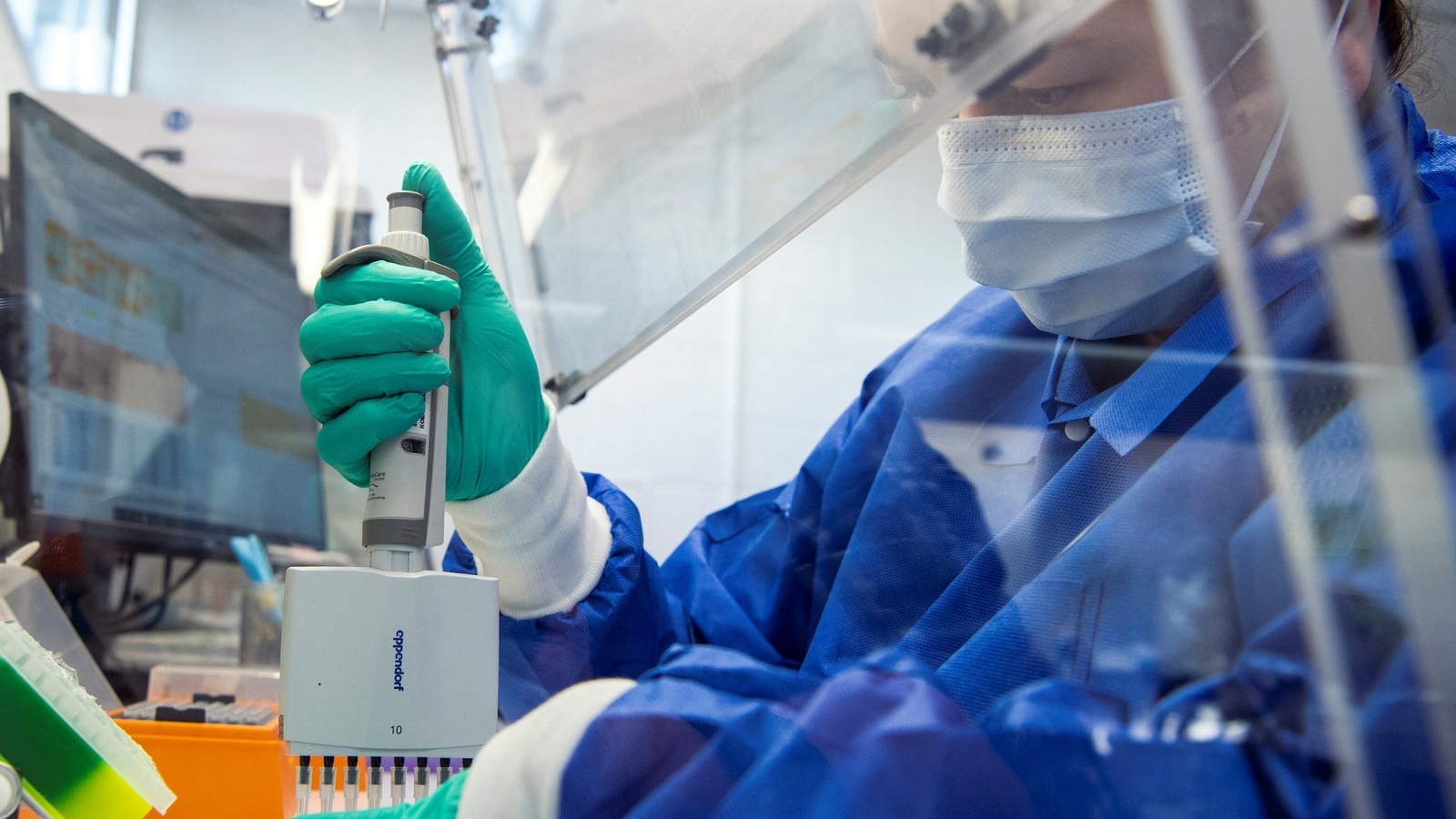 India reported its first cases of the Omicron variant in Karnataka’s Bengaluru where two people, including a South African national of Indian origin and a doctor, tested positive for it.

Rajasthan and Delhi have reported four cases each of the Omicron variant of the coronavirus, which have now taken the country’s tally of such infections to 49, according to the ministers of the western state and the Union territory on Tuesday.

Rajasthan health minister Parsadi Lal Meena said four more Omicron cases have been reported. “The health condition of these patients is stable. All the previous Omicron cases in the state have tested Covid-19 negative now,” Meena was quoted as saying by news agency ANI.

“Of the 6 cases, 1 patient has been discharged from the hospital. Currently, 35 Covid positive patients and 3 suspected cases are admitted to the LNJP Hospital,” Jain was quoted as saying by news agency ANI.

India reported its first cases of the Omicron variant in Karnataka’s Bengaluru where two people, including a South African national of Indian origin and a doctor, tested positive for it.

Covid: Maharashtra, Delhi, 6 others emerging as states of concern, says...

Know your Constitution: Fundamental rights and duties of every Indian citizen

India’s daily Covid cases down by over 50,000, positivity rate dips...

Breaking: BJP’s final list of candidates for Goa polls to be...

Only Covaxin for young adults, 39-week gap for precaution doses of...