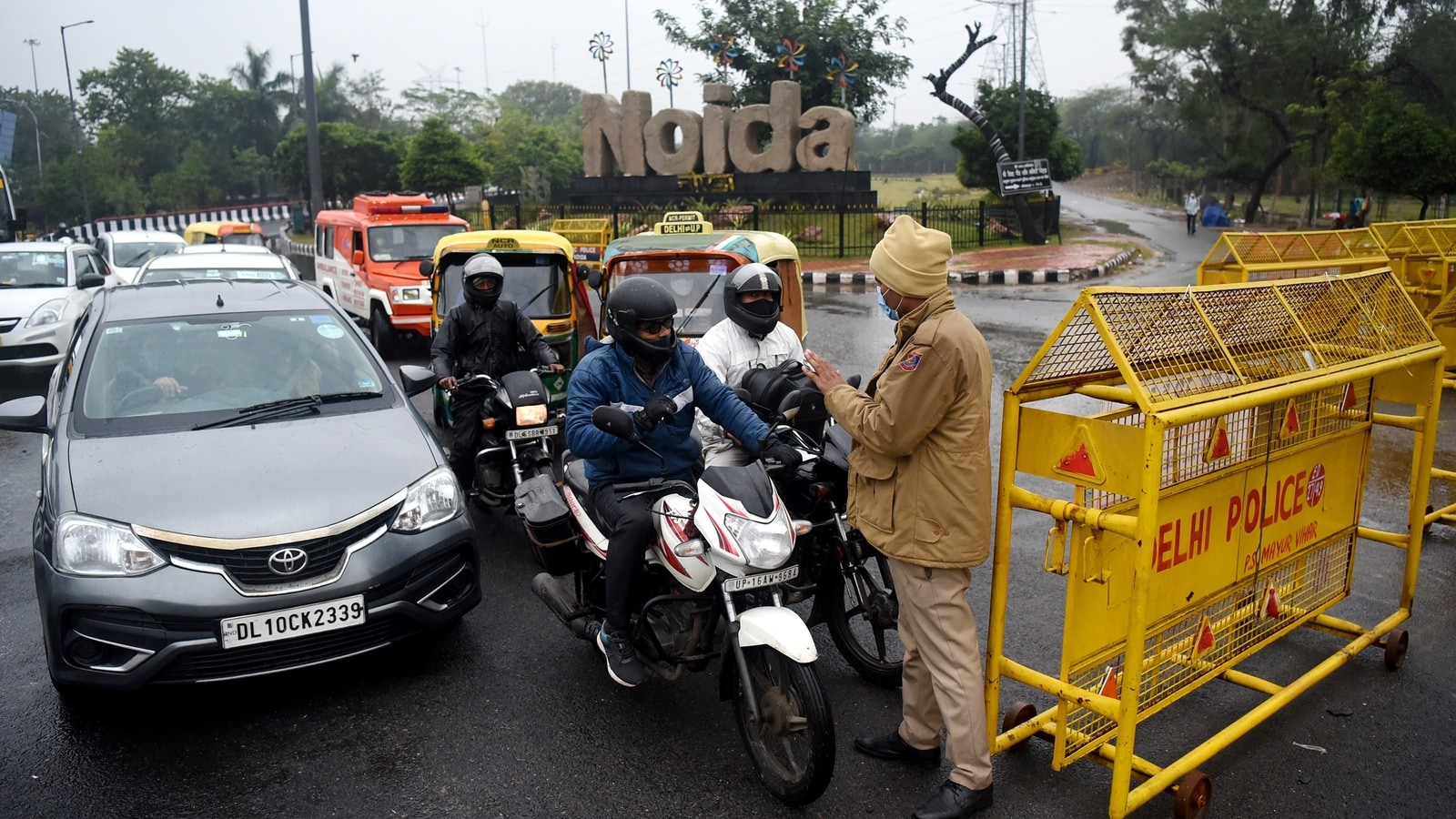 The spread of the SARS-CoV-2 has been the highest in the first week of January, India’s R-naught value which indicates the spread of the infection revealed. According to a study by IIT Madras, the R-value was recorded at 4 this week, which is way above the R-value recorded ever in India.

What is R-naught value? Why is this important?

Why is R-value 4 alarming?

Dr Jayant Jha, Assistant Professor, Department of Mathematics, IIT Madras, told PTI that R-value depends on transmissibility probability, contact rate and the expected time interval in which infection can happen. The preliminary analysis has been done jointly by IIT Madras’ Department of Mathematics and Centre of Excellence for Computational Mathematics and Data Science headed by Prof Neelesh S Upadhye and Prof S Sundar.

“Now, with the increase in quarantine measures or restrictions, maybe the contact rate will go down and then, in that case, R0 can decrease. So, based on our preliminary analysis, which is just based on the last two weeks, we can tell these numbers, but again, these numbers can change based on how much affirmative action is taken with respect to social gathering and all,” he told PTI.

What it means for 3rd wave

Though the Centre has not termed the ongoing surge as the 3rd wave of the pandemic, it has acknowledged the exponential surge in the number of cases. State health ministers have said that the third wave has already set in. The IIT study predicts that the peak of the third wave will come between February 1 to 15.

The study has also shown that compared to previous waves, there will be a faster and sharper increase to the peak in this wave. However, the impact of the huge vaccine coverage will make this wave different, though now there are fewer restrictions compared to teh first wave when a national lockdown was imposed.

Ultra-processed foods are trashing our health — and the planet

Day before ‘precautionary’ doses for all, Covishield, Covaxin prices slashed

Teens have sigh of relief as wait for Covid vaccine ends