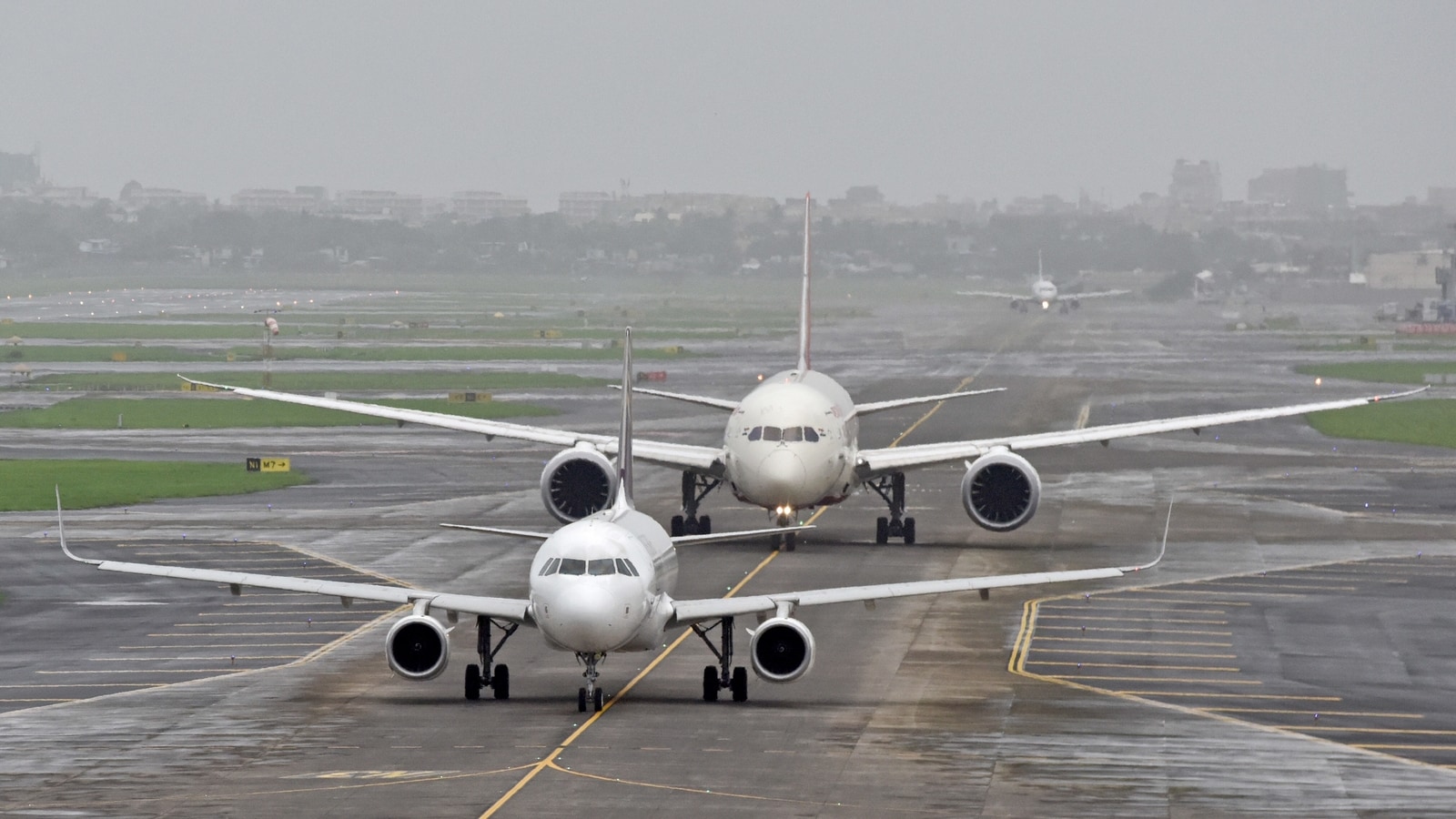 Experts said that while there have been cases globally of stowaways – people who hide in landing gear compartments of aircraft to travel – Sunday’s incident was rare.

A man who was loading items onto an IndiGo aircraft at the Mumbai airport fell asleep in the cargo hold of the jet before it took off and was found safe on arrival in Abu Dhabi, the airline said on Tuesday, launching an investigation into the incident.

Experts said that while there have been cases globally of stowaways – people who hide in landing gear compartments of aircraft to travel – Sunday’s incident was rare.

The loader, whose identity was not revealed by the airline, fell asleep behind a section of the baggage “to relax” in the cargo compartment and went unnoticed at the time of take-off on Sunday, an airport official said on condition of anonymity.

“We are aware of the incident and the requisite authorities have been informed. The matter is under investigation,” an IndiGo spokesperson said. The incident took place in an Airbus 320 aircraft that operated as 6E-1835 (Mumbai to Abu Dhabi) and took off around 2.59am on Sunday. After the cargo door was closed, the loader woke up while the aircraft was on its way to the United Arab Emirates capital, another official said, asking not to be named.

Directorate General of Civil Aviation (DGCA) director general Arun Kumar said: “The cargo door was closed after the hold staff marked the headcount. This was learnt after arrival at Abu Dhabi. A medical examination of this loader was conducted by Abu Dhabi authorities and examination revealed that he was physically stable. After getting the requisite clearances from local authorities at Abu Dhabi, he was sent back as passenger to Mumbai on the return flight.” The man was taken off the roster after returning to Mumbai pending investigation, the DGCA official said.

“I have never heard of any such incident in the past. It raised questions about not only the flight incharge of the airline, but also safety concerns,” said Mohan Ranganathan, an aviation expert.

No indication that India-Denmark Davis Cup tie will be held in...

Explained: Why the battle for Mariupol’s steel mill matters

India built ties with Russia out of necessity: US