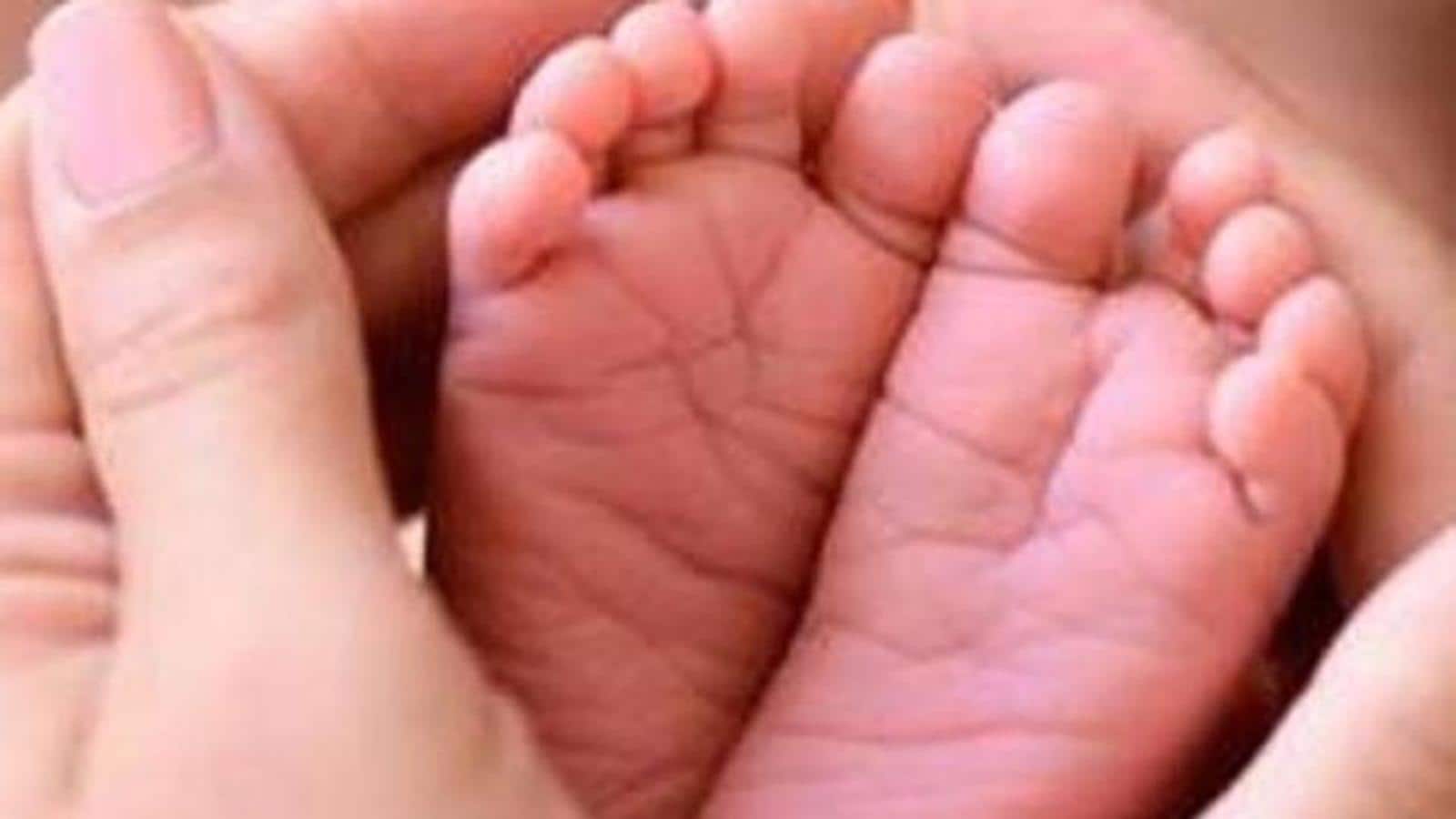 According to Assam Medical College Hospital authorities, the incident happened around 6:30 pm when the ventilator unit caught fire due to a short circuit.

The alertness and timely action by doctors and staff members of Assam Medical College Hospital (AMCH) in Dibrugarh helped avert a tragedy after one ventilator at an intensive care unit (ICU) of a pediatric ward caught fire on Wednesday.

According to hospital authorities, the incident happened around 6:30 pm when the ventilator unit caught fire due to a short circuit. The baby in the unit was immediately moved out and as a safety measure, all 10 other newborns were shifted to another part of the hospital.

“As it was an ICU unit, doctors and staff took immediate action and the fire was doused. The baby in the particular unit and all other babies of the ICU are safe and there’s no cause of any worry,” Dr Sanjeev Kakati, principal-cum-chief superintendent of AMCH, told HT over phone.

Asked whether the ventilator unit that caught fire was part of supplies from the PM Cares Fund, Dr Kakati said that since the hospital has received several such units over the course of the past one-and-half years from various sources, it would be difficult to verify its origin.

“There’s no certainty whether the short circuit took place due to a problem in the machine or due to some issues in wiring. As a safety measure, we have ordered an electrical audit of the entire hospital, which will be conducted on Thursday,” Dr Kakati said.

Rajnath writes to Mamata, Stalin amid row over tableau rejections