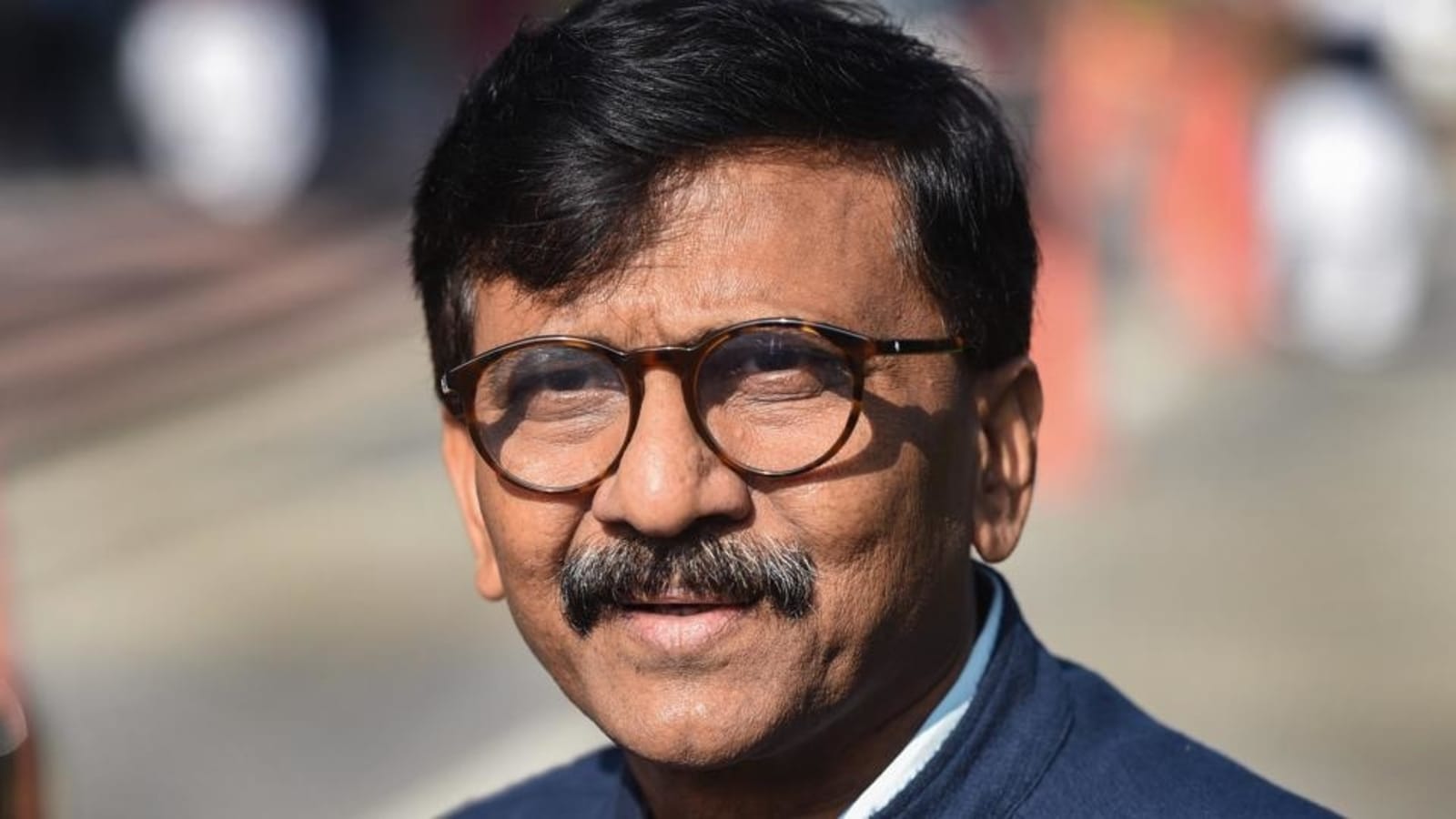 Shiv Sena leader Sanjay Raut said on Monday the complaint lodged in Delhi against him for allegedly using “abusive language” against members of Bharatiya Janata Party (BJP) was politically motivated and was filed to “suppress his voice”.

“It has been done to defame my party as Central Bureau of Investigation (CBI), Income Tax (I-T), Enforcement Directorate (ED) can not be used against me,” Sanjay Raut was quoted as saying by news agency ANI.

“FIR registered against me in Delhi has been done with political motives and to suppress my voice. I am an MP (Member of Parliament), it’s not right to encourage some to register false complaints against me,” Raut said, according to ANI.

The Rajya Sabha MP has been booked in Delhi after BJP national general secretary Deepti Rawat Bhardwaj alleged he used abusive language against her party’s members in a TV interview, according to multiple news agencies.

The first information report has been registered on the basis of a complaint lodged by Bhardwaj on December 9 at Mandawali police station in Delhi.

In her complaint, Bhardwaj alleged Raut made “shocking comments” against BJP workers during an interview telecast on a Marathi news channel on December 9. She also claimed Raut issued threats against “the life and limb of BJP political workers” and also used abusive language.

Based on the complaint, an FIR was registered against Raut under section 500 (punishment for defamation) and 509 (word, gesture or act intended to insult the modesty of a woman).

Rahul Gandhi wrote to SRK when Aryan was in jail, said,...

Europe visit comes at a time when region faces many challenges,...

32 airlifted Himachal residents to be bussed from Delhi and Mumbai:...