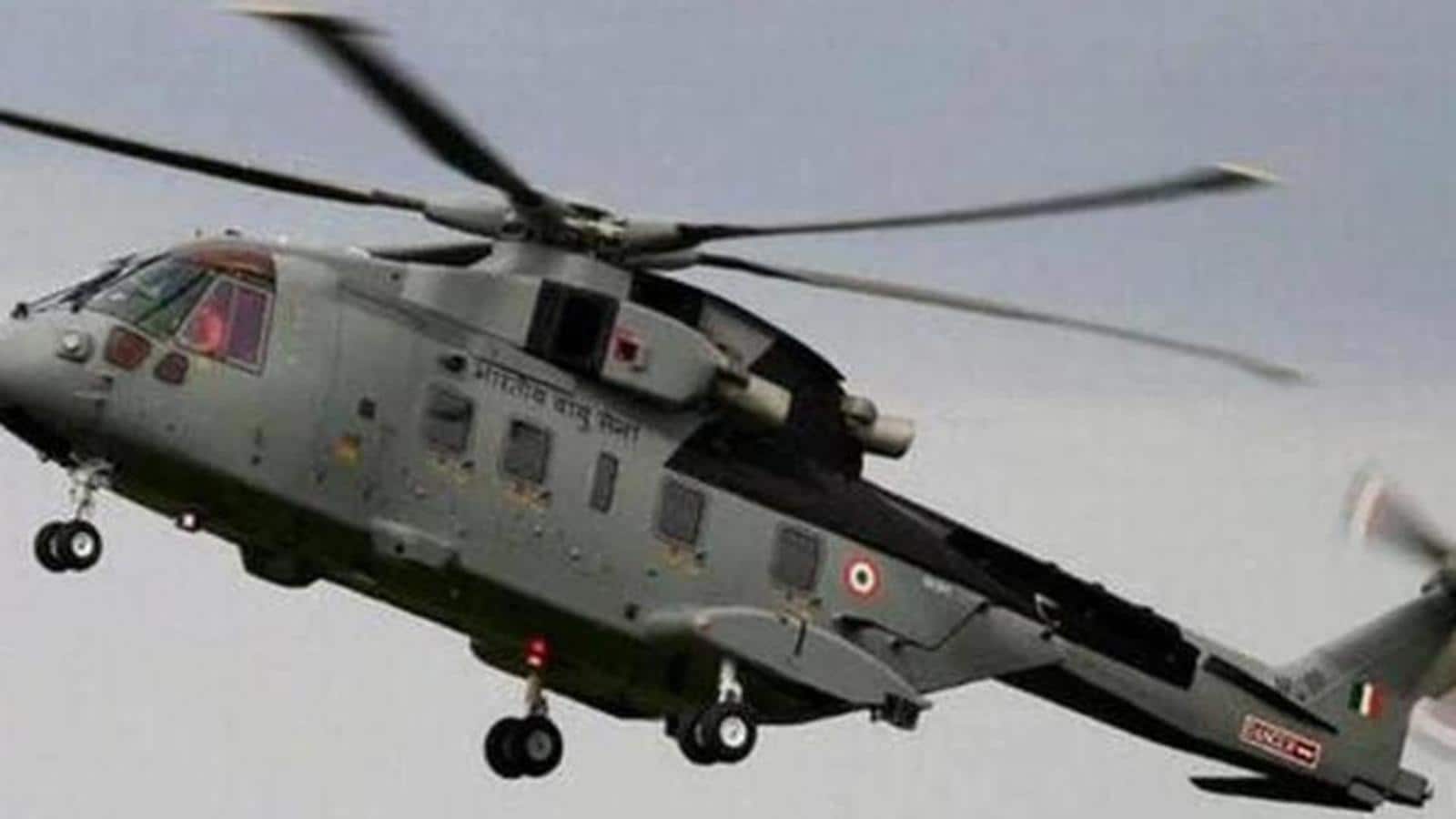 Six defence firms continue to be banned since 2012-13, business is on hold with 13 firms and restricted procurement is allowed from two firms. The banned firms include Singapore Technologies Kinetics, Israel Military Industries and Rheinmetall Air Defence, Zurich.

India has officially removed Italian company Leonardo SpA (the new name of Finmeccanica) and its subsidiary AgustaWestland International UK from a list of defence firms with whom the government had suspended all business following allegations of irregularities including bribery, officials familiar with the development said on Sunday.

The government suspended all business dealings with the two firms in 2014 after terminating a controversial ₹3,727 crore contract for 12 helicopters with AgustaWestland in the backdrop of bribery allegations.

Leonardo and its subsidiary do not figure on a new list put out by the defence ministry’s vigilance wing on November 12, reiterating the names of firms with whom business is banned, suspended or restricted. The two firms figured on a previous list issued by the vigilance wing in September 2021.

Six defence firms continue to be banned since 2012-13, business is on hold with 13 firms and restricted procurement is allowed from two firms. The banned firms include Singapore Technologies Kinetics, Israel Military Industries and Rheinmetall Air Defence, Zurich. Swiss plane maker Pilatus aircraft figures on the list of 13 suspended firms.

The Congress last week demanded to know the “deal” between the NDA government and Augusta or Finmeccanica after news reports said the Centre has lifted the 2014 ban.

The AgustaWestland scam pertains to irregularities in the purchase of VVIP choppers by Indian Air Force from the Anglo-Italian firm, which came to light in 2012. It is alleged that government officials involved in procurement of choppers agreed to change the mandatory service ceiling from 6000 meters to 4500 meters for the VVIP choppers, which ultimately benefitted AgustaWestland.

Pallonji Mistry, Chairman Of Shapoorji Pallonji Group, Passes Away At 93

Bacterial cellulose may be bio-signature of extra-terrestrial life: Scientists

When Dharmendra couldn’t say no to working with Saira Banu: ‘Hum...