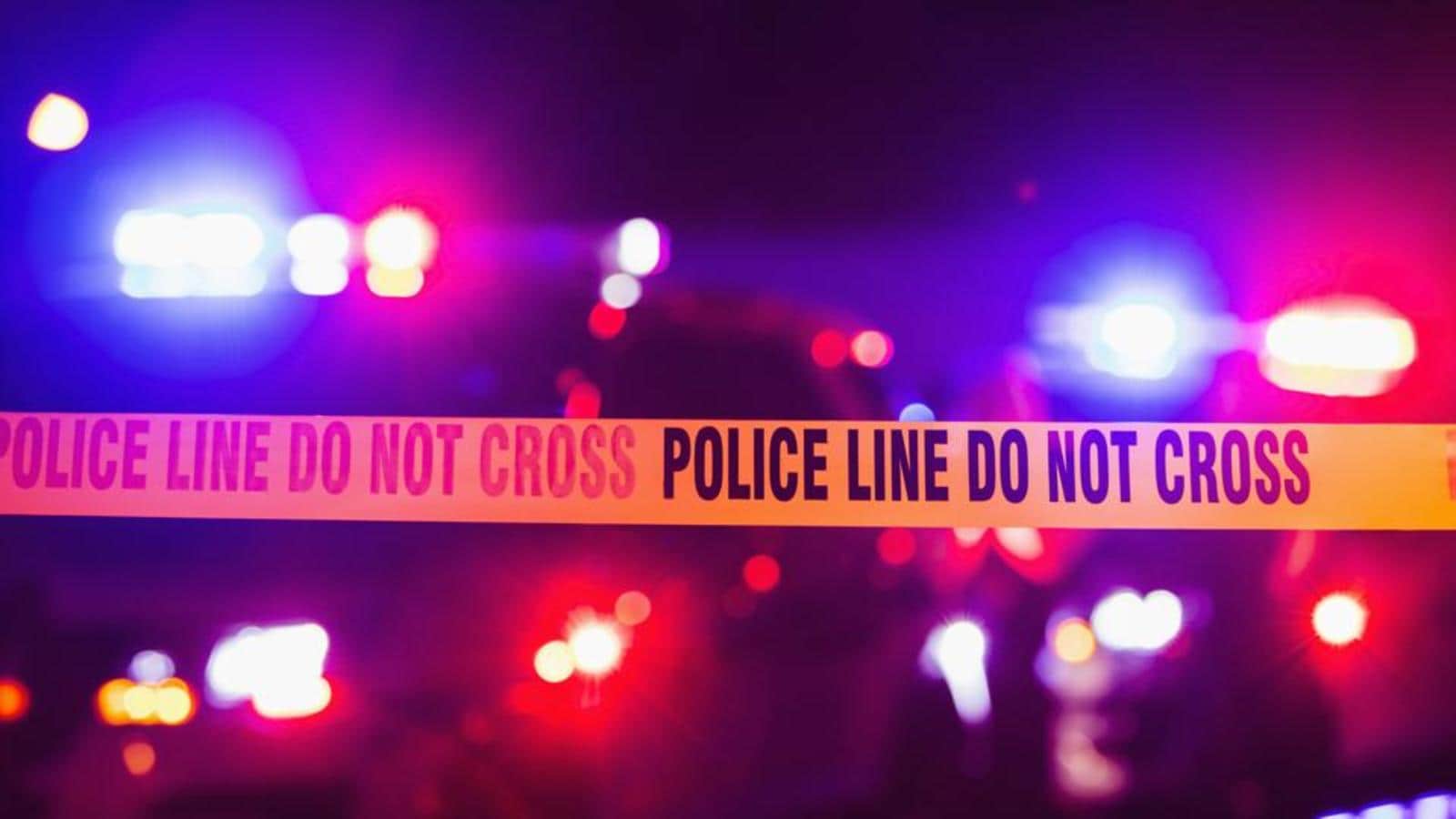 The Puri police said the servitor is alleged to have first sodomised the minor at Bhuvaneswari temple in the Jagannath temple premises 2 months ago. He continued to assault him later also

Bhubaneswar: A senior servitor of the 12th century Jagannath temple in Puri town was arrested on Friday on charges of sodomising a teenager within the temple premises, a senior police officer said.

Police officers in Puri said servitor Laxmi Narayan Khuntia was arrested under sections 294, 377 and 506 of Indian Penal Code and section 6 of the Protection of Children from Sexual Offences (Pocso) Act after the boy’s father alleged that the minor was sodomised at Bhuvaneswari temple in the Jagannath temple premises 2 months ago.

“The servitor has been arrested and the probe is on to collect more relevant information in connection with the case,” said Puri superintendent of police Kanwar Vishal Singh. The accused works as a servitor in Laxmi temple.

The boy’s father said Khuntia took my son to Bhubaneswari temple two months ago where he first sodomised him. “He then used to take him to isolated corners behind the Laxmi temple and sexually assaulted him for several days. My son finally could not take it any longer and told me about his ordeal on Thursday evening,” the teenager’s father said in his complaint.

He said the boy did not complain earlier because he had been threatened by the accused, and he has lodged formal complaints with the Shree Jagannath Temple Administration (SJTA) and the association of servitors as well.

On October 9, police arrested Sangram Dash, priest of a subsidiary shrine in the Jagannath temple, for allegedly molesting a minor girl inside the shrine.

There are over 6,000 sevitors at the Jagannath temple who perform at least 119 daily rituals, starting from 5am. The last of these rituals is at midnight which involves preparing the bed and bedsheets for the deities.

Last month, Odisha kicked off the ambitious Shree Mandira Parikrama Project to develop areas around the Jagannath temple with an expected expenditure of ₹800 crore.

The temple surroundings are being developed for the first time after Ganga dynasty kings built the temple to house the deities of Lord Jagannath and his siblings. The project is expected to be completed in 18 months.

Mercury to drop by 4-6°Celsius in northwest India after heavy rains:...