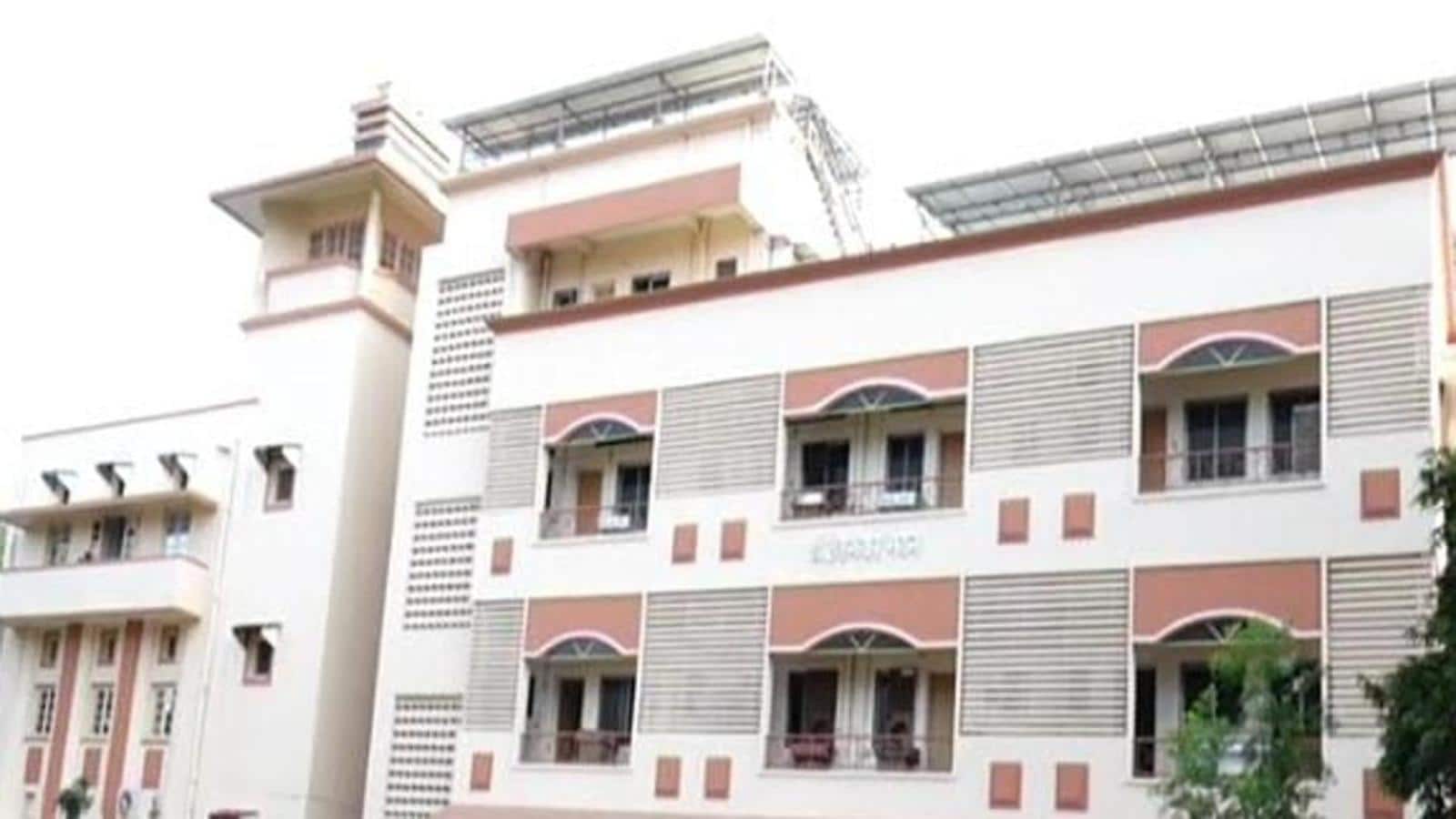 NAGPUR: The Nagpur police is trying to trace a local contact of terror group Jaish-e-Mohammed (JeM) in the city who was to provide logistics support to its 26-year-old operative sent from Kashmir in July last year to conduct surveillance of potential targets, the Rashtriya Swayamsevak Sangh (RSS) headquarters and Hedgewar Smruti Bhavan, senior police officers said on condition of anonymity.

But the local contact, who was assigned to meet alleged JeM operative Rais Ahmad Shaikh at the airport on July 13 last year, didn’t turn up. Deputy commissioner of police (crime branch) Chinmay Pandit said they are yet to identify the alleged JeM contact in Nagpur. Or figure out why he backed out at the last minute.

“In the absence of any local support, Shaikh moved around the city using Google maps,” Pandit said. He did take some photographs and videos of his targets from a distance during the three-day trip, and sent them to his handler across the border.

From all available indications, the information that Shaikh was able to gather wasn’t considered adequate by his Jaish handlers to plan an immediate attack.

Shaikh, a class 10 pass out who works as an electrician, was arrested in December 2021 by security agencies from Jammu and Kashmir’s Pulwama district.

The information about Jaish’s contact in the city emerged recently when a team of Nagpur crime branch travelled to Jammu and Kashmir and interrogated Shaikh.

Shaikh told them that his handler assured him that he will get logistics support in Nagpur but that didn’t happen, said Pandit.

It was also revealed during the interrogation that JeM planned a “fidayeen” attack on the installations. The JeM operative was sharing details of the targets with his Pakistani handler while in Nagpur, a second police officer said.

Shaikh, who checked into a hotel at Sitabuldi in the West Nagpur area, took an auto-rickshaw on July 14 and reached Badkas Chowk, adjacent to the RSS headquarters building with the help of Google Maps. His target was to conduct surveillance of six lanes connecting the RSS headquarters. However, after observing police patrolling and a huge presence of security forces deployed in the area, he did not dare to enter the lanes.

The Pakistani handler wanted the operative to ‘go closer’ and collect more images of the ‘deep interiors’ of RSS headquarters at Mahal and the Hedgewar Smruti Bhavan at Reshimbagh. The operative could not move closer as tight security rings around these places had forced him to abort the plan, the second officer cited above said.

19 from Pakistan among 171 terrorists killed in Valley this year:...

In Bastar, tribals preserve body for 23 months as evidence in...

PM Modi to address post-budget webinar on ‘Make in India for...

Digging Deep: What gives each fruit its unique flavour profile?