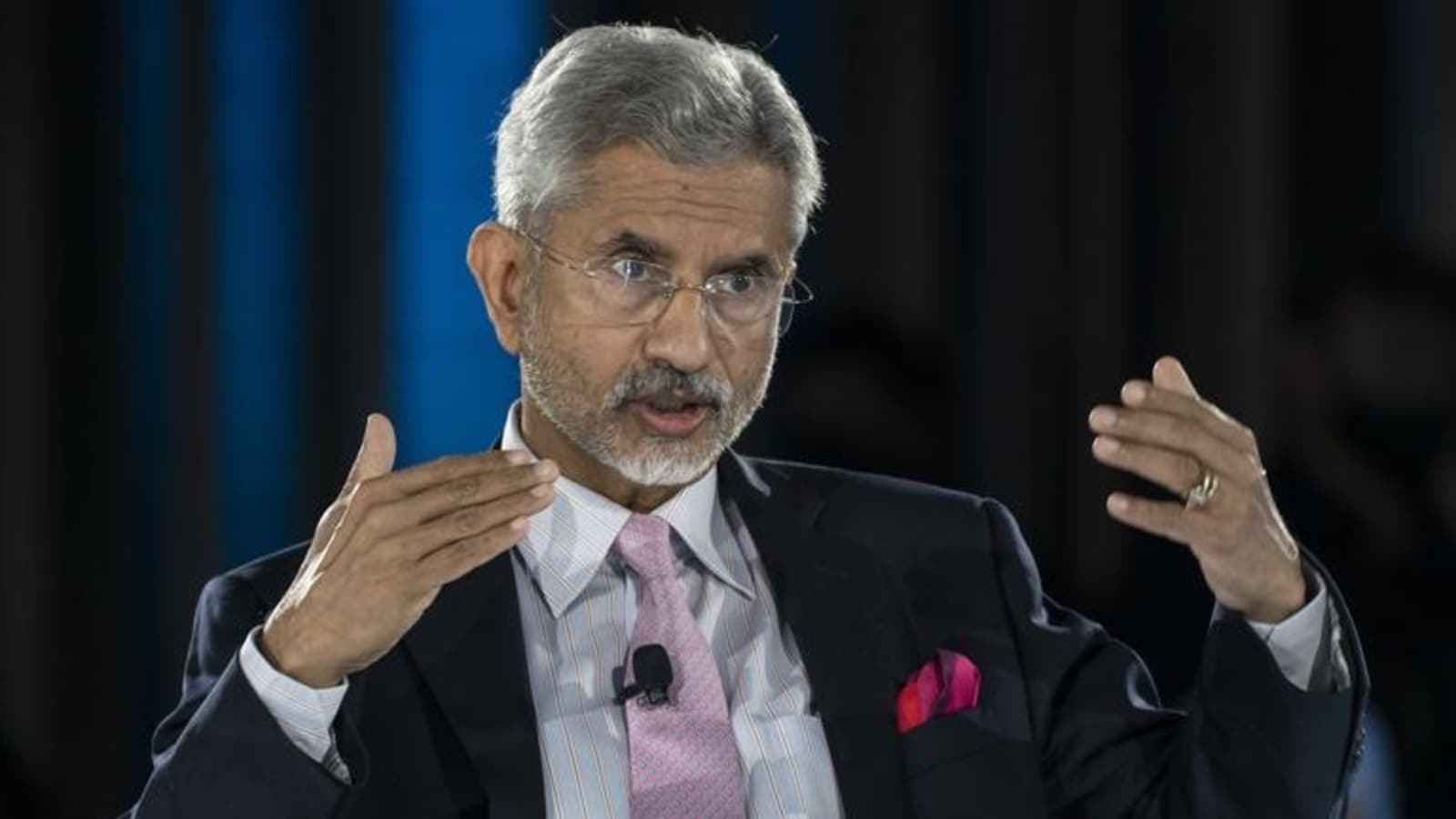 The Russian embassy said the ministers are expected to discuss key regional and international topics, including the situation in the Asia-Pacific region and developments in Afghanistan and Syria.

External affairs minister S Jaishankar and defence minister Rajnath Singh will hold talks with their Russian counterparts in Delhi on December 6 in a first-of-its-kind “two plus two” format.

The Russian embassy said the country’s foreign minister Sergey Lavrov and defence minister Sergey Shoigu are expected to discuss with Jaishankar and Singh key regional and international topics, including the situation in the Asia-Pacific region and developments in Afghanistan and Syria.

They are also likely to exchange views on interaction within the Shanghai Cooperation Organisation (SCO) and Russia-India-China (RIC) format, the embassy added.

Jaishankar is scheduled to digitally chair the 18th meeting of foreign ministers of RIC during the day.

The ministers are expected to discuss further strengthening of the trilateral cooperation, including exchange of views on various regional and international issues of importance, the Ministry of External Affairs said in a statement on Thursday.

India took over the chairmanship of the RIC after its last meeting in Moscow in September 2020.

ISCI CSEET May 2022 result announced: Here’s how to check

Explained: The impact of Visa, Mastercard and American Express block in...

No evidence of caste bias against faculty: IIT panel

PMLA will meet the same fate as sedition law: Raut