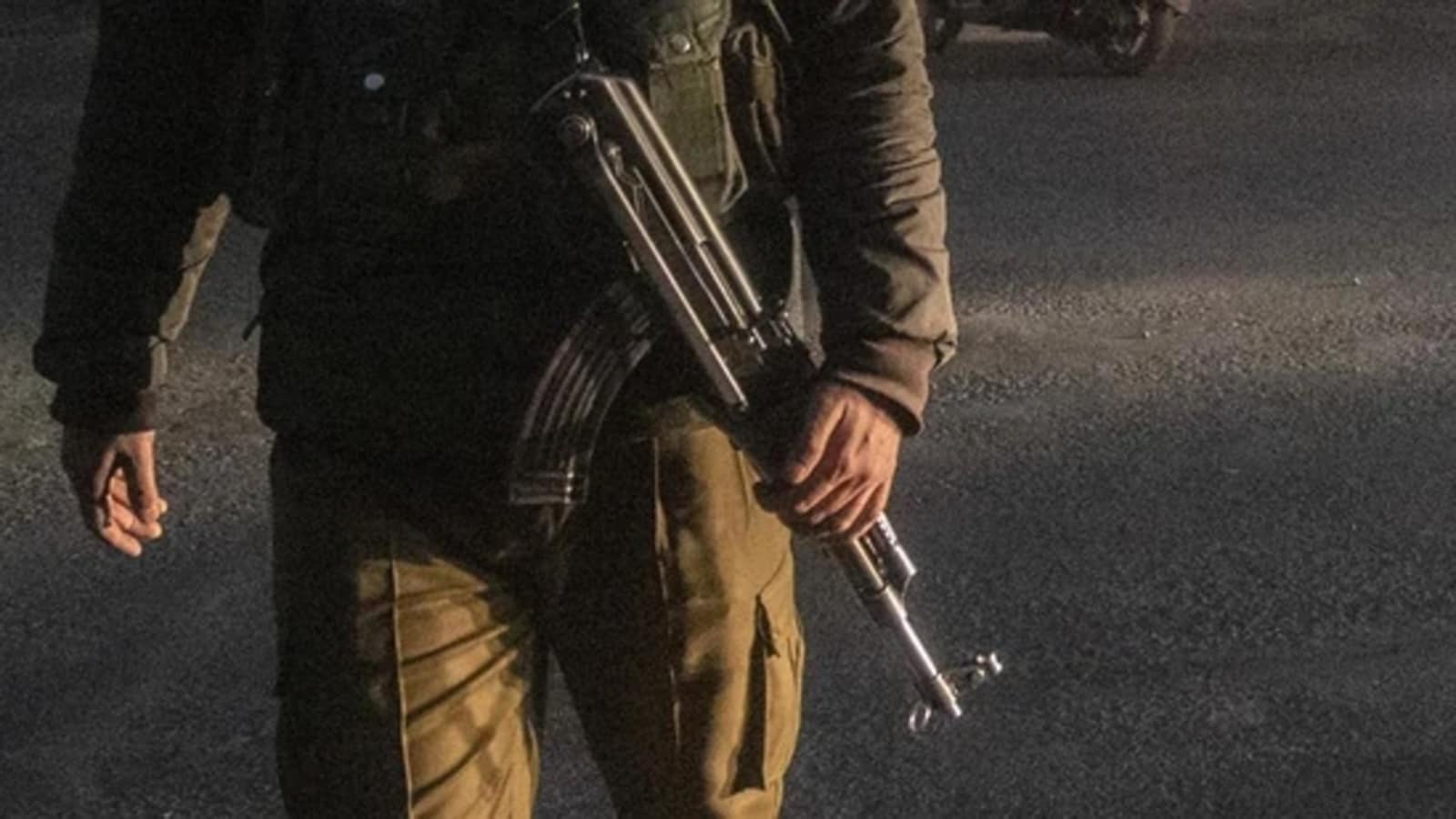 The villagers in more than 400 Indian villages along the 300 km long Line of Control (LoC) and 198 km long International Border in five districts of the Jammu region are leading a normal life since February 25 when India and Pakistan renewed their truce deal to bring an end to the intense shelling.

A total of 457 villages with a population of 4,51,856 are located at the IB and the LoC in Jammu, Samba, Kathua, Poonch and Rajouri districts of the Jammu region.

“Earlier, Pakistani mortars used to hit our houses and my own house was damaged in it. We had to flee the village to safer places. However, peace has returned since February 25 and now we feel like living in a paradise. We are leading a peaceful life,” said Tufail Hussain, 36, of Shahpur Mendhar, a village on the LoC in Poonch district.

Hussain informed that new roads have been constructed in his area.

“Other development projects have also been taken up. The socio-economic condition has improved. Earlier, villagers lived under constant fear of being hit by Pak mortars. Now, we are also able to do farming,” he added.

Vikram, a resident of Mendhar in Poonch said, “we want Indo-Pak truce deal to continue because during hostilities villagers bear the maximum brunt of Pak shelling. We appeal to both the countries to keep it in place”. With peace in place, fear among the villagers has also vanished into thin air, he added.

Rohit Choudhary, a youth from RS Pura sector of Jammu district, said, “we are the biggest beneficiaries of peace between India and Pakistan because during hostilities we literally become sitting ducks for Pakistani forces, which target hapless villagers.”

“Since there is peace now on the border, we are able to focus on other aspects of life like farming, livelihood and education. Otherwise, either we lived under constant fear of getting killed in Pak shelling or lived in pitiable conditions in government camps for days together,” he added. Choudhary, however, regretted that the government has not learnt its lessons from past experiences.

“Though the government has created a 50-bedded hospital in RS Pura, it doesn’t have adequate staff. It doesn’t have a blood bank and has no trauma centre. There is no senior doctor at the night,” he said.

He informed that even BSF jawans, who get injured in Pak firing, were shifted to the RS Pura hospital but in absence of staff, they had to be referred to GMC Jammu.

BSF Jammu frontier DIG SPS Sandhu said, “there is peace on the international border since February 25. Earlier, there was uncertainty. We and they (rangers) are very positive. Definitely renewed truce deal has benefitted people on either side of the border”.

However, infiltration bids have resumed since June this year and some of the attempts were successful as well, evident from recent encounters close to LoC in Rajouri and Poonch districts.

The DGP Dilbag Singh has said that infiltration bids have resumed and that launch pads across the LoC remain intact.

On November 24, BSF also lodged a strong protest with Pak Rangers at a commandant level meet against drone activities on IB and asked it to refrain from it.

However, on June 2, Pakistan had opened fire at a BSF’s excavator in the Arnia sector of the Jammu district. The machine was being used to clear wild grass and bushes on the Indian territory along the border.

Prior to it, Pak rangers had opened fire on May 3 at BSF personnel in the Ramgarh sector. They were doing maintenance work at the border fence when Rangers opened a small arms fire. The BSF had exercised restraint in both incidents.

Parliament LIVE: Oppn meeting at 10am to chalk out strategy for...

AAP’s CM candidate in Goa will be from Bhandari community, says...