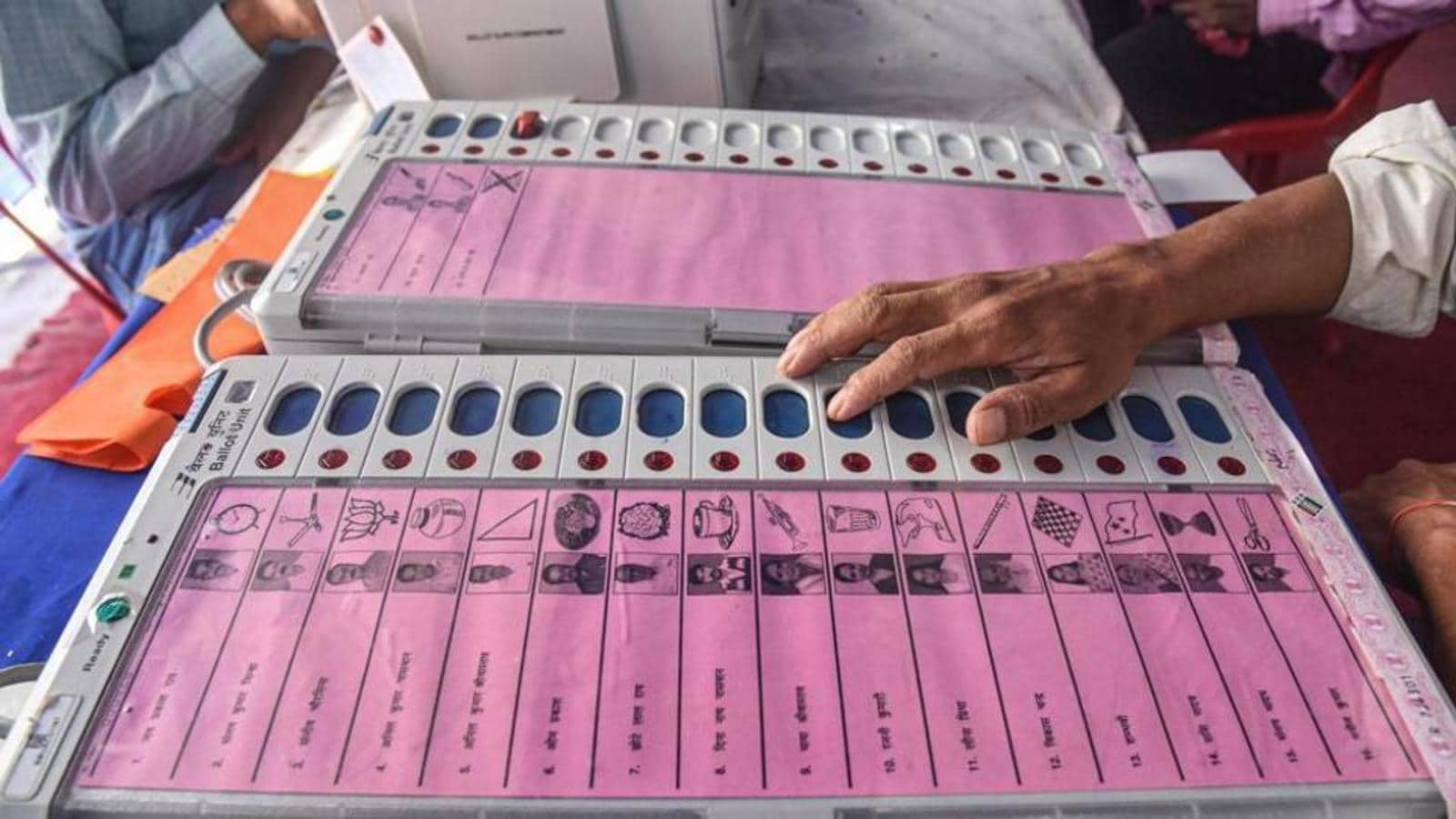 Lakhan Jarkiholi, the independent MLC candidate and fourth sibling of the powerful sugar barons of Belagavi, managed to defeat the Bharatiya Janata Party (BJP) candidate in the border district and will now enter the upper house of the Karnataka legislature.

The defeat of the BJP, despite its widespread electoral representation in the district, has raised questions on whether the loyalty of BJP legislators Ramesh Jarkiholi and Balachandra Jarkiholi was more with the family and not always with the saffron outfit.

Congress candidate Channaraj Hattiholi won the first round, but the second round turned into a close battle between the independent Lakhan and the BJP candidate.

“The Chief Minister tried to use his tactics only in the last two days, which did not bear fruit. Had they tried earlier, we had said it many times all their ministers were sitting in Bengaluru. Had they taken it seriously, in at least the last 10 days, things would have worked out probably. But since they took so long, the BJP voters may have shifted towards the Independent candidate,” Satish Jarkiholi of the Congress and Lakhan’s brother said on Tuesday.

Mahantesh Kavatigamath, the BJP candidate from the district, said that the party expected to win in the first round itself, but there was no denying the “division” within the outfit.

“We will have to analyse the results of the Belagavi polls on the party platform,” Jagadish Shettar, senior BJP leader and the former chief minister said on Tuesday. Ramesh could not be reached for comment.

There were two seats in the district out of the total 25 in the state that went to the polls on December 10, of which the Congress and the Independent won, leaving the BJP with a bitter defeat.

The Jarkiholi brothers are a close-knit group despite their political identity, which has added to the challenges of the BJP in the border district where it managed to win the local body elections in September, but its huge margin was brought down to a wafer-thin victory for Mangala Angadi in the bypolls for the Lok Sabha in May this year.

Ramesh has been lobbying hard to find a way back into the cabinet after he was forced to step down as minister after a sex-for-job scandal in March this year.

Cybercrimes against children went up sharply in 2020: IT ministry to...

Tamil Nadu shuts schools for all classes till January 31 amid...