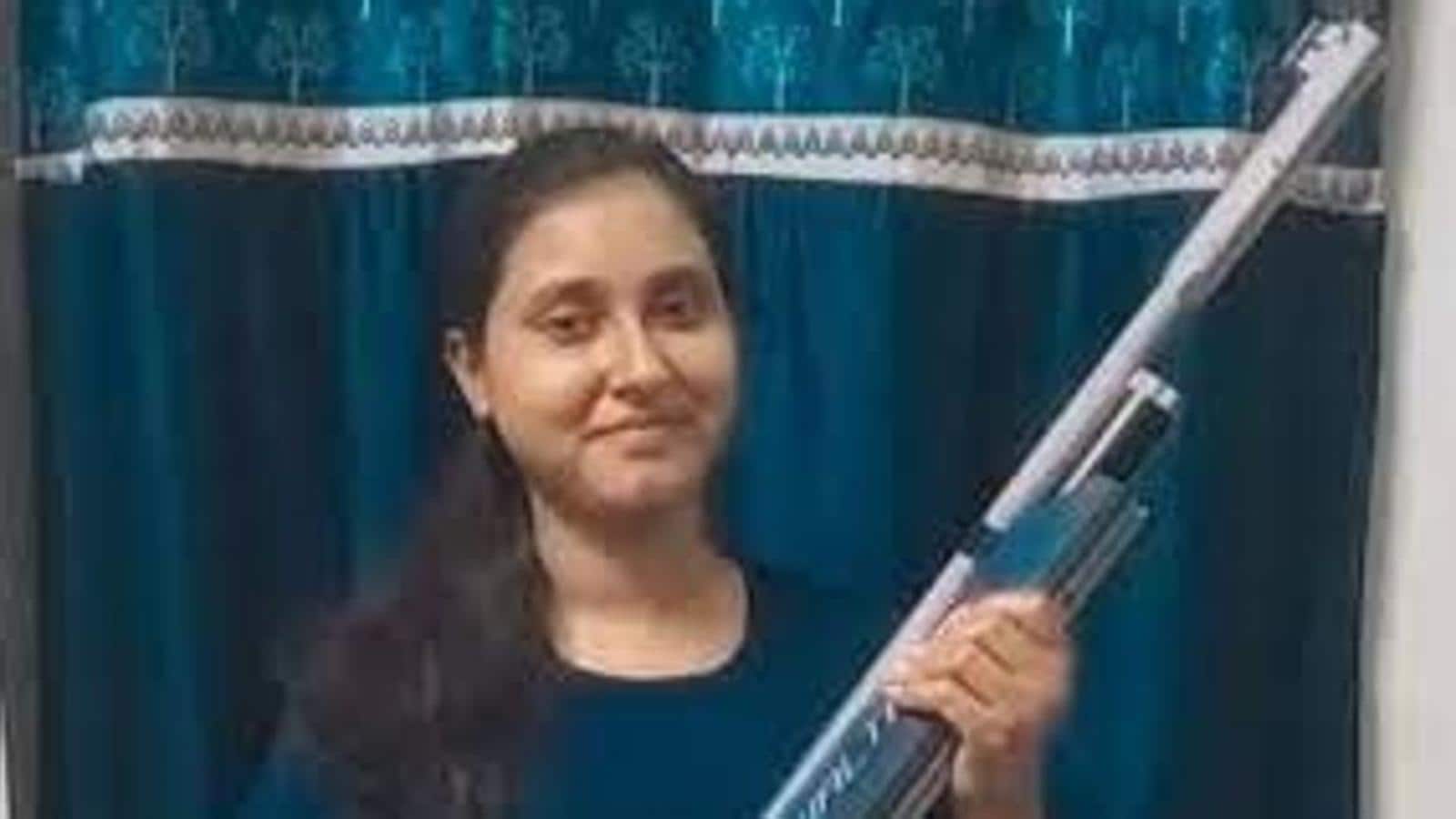 28-year-old Layak — who became famous after actor-turned philanthropist Sonu Sood gave her a new rifle for training earlier this year — left a suicide note in which she wrote about failing to fulfill her parents’ dreams, an officer from the Bally police station said on condition of anonymity.

Layak suffered a setback in October when she was disqualified for the national championship at the G V Mavalankar pre-national event on charges of tampering the target, her coach, former Olympian and Arjuna awardee Joydeep Karmakar, told HT.

“Layak is the fourth Indian shooter to die by suicide in four months. Three shooters from Punjab shot themselves with their own firearms since September. This is definitely a bad time for the nation’s shooting sports fraternity. Maybe psychologists can throw more light on this,” Karmakar said.

Finding training facilities in Jharkhand inadequate, Layak joined Karmakar’s training institute in Kolkata in July this year. She used to stay with other roommates at the women’s hostel in Bally and visit her family occasionally.

“Layak apparently hanged herself after her roommates left for work. The body has been sent for post-mortem. Members of her family have come from Jharkhand,” said a police officer.

“I got to know about Layak only after I read in the newspapers that Sood was moved by her troubles and got her a new rifle. We contacted her and asked her to come over for training. We reduced her training fees by 50%. Her skills were quite raw when we took her on board,” said Karmakar.

“I cannot believe that she can die by suicide. Layak always wore a charming smile. She was neither an extrovert, nor an introvert. There are around 300 students in my institute. It is difficult to say what is going on inside their minds but Layak never appeared to be a person suffering from depression. The setback at Mavalankar was definitely a humiliation but that happened two months ago,” said Karmakar.

“Around 20 years ago, a shooter was suspended for two years on a similar charge. I do not know if the national shooting sports authorities were planning a similar step in her case. After all, she represents Jharkhand,” said Karmakar.

“Three shooters from Punjab have died by suicide since September. This is the fourth incident,” said Karmakar.

In September, Namanveer Singh Brar, who won a bronze at the World University Games, killed himself in Mohali. In October, Hunardeep Singh Sohal, who was a state-level shooter, shot himself. Khushseerat Kaur Sandhu, who participated in the Junior World Championships, died by suicide on December 8.

The police learnt from Layak’s parents that she went to Chittaranjan in West Burdwan district earlier this week to attend a friend’s wedding.