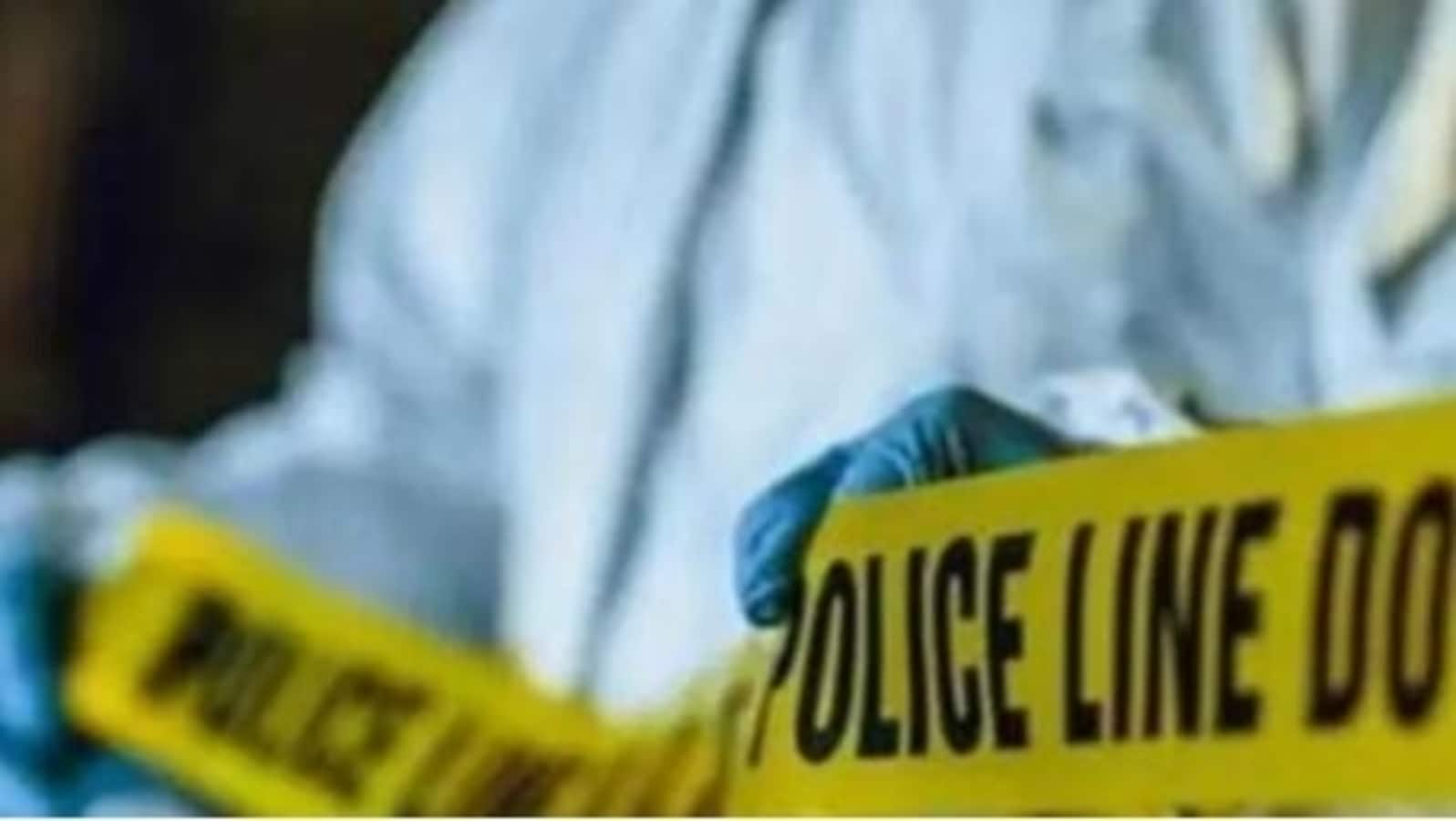 A constable was shot dead by terrorists outside his residence, in the Batamaloo area of Srinagar district on Sunday, police said.

Police have identified the constable as Tausif Ahmad.

“At about 8 pm, terrorists fired upon JKP Constable Tausif Ahmad near his residence at SD Colony, Batamaloo. Senior police officers reached the terror crime spot. Preliminary investigation has revealed that terrorists fired upon one police personnel Tawseef Ahmad Wani of S.D Colony Batamaloo. He sustained grievous bullet injuries and was shifted to a nearby hospital, where he succumbed to his injuries,” a police spokesperson said on the condition of anonymity.

“A case has been registered against the suspects and investigation is in progress,” he added.

The area has been cordoned off, and a hunt has been launched to nab the attackers, an official said.

The attack triggered a sharp reaction from the National Conference (NC). “Unequivocally condemn the cowardly & dastardly attack on a 29-year-old policeman in Batmaloo, Srinagar in which he lost his life. No words of condemnation would be enough! May Allah grant him a place in Jannat. Our hearts go out to his family and friends at this time of grief,” the party tweeted.

Did ULFA-I use ceasefire to regroup, enlist recruits?

AltNews was only enabled to receive domestic payments: Razorpay

Morning brief: Ex couple from India, kids were on board the...