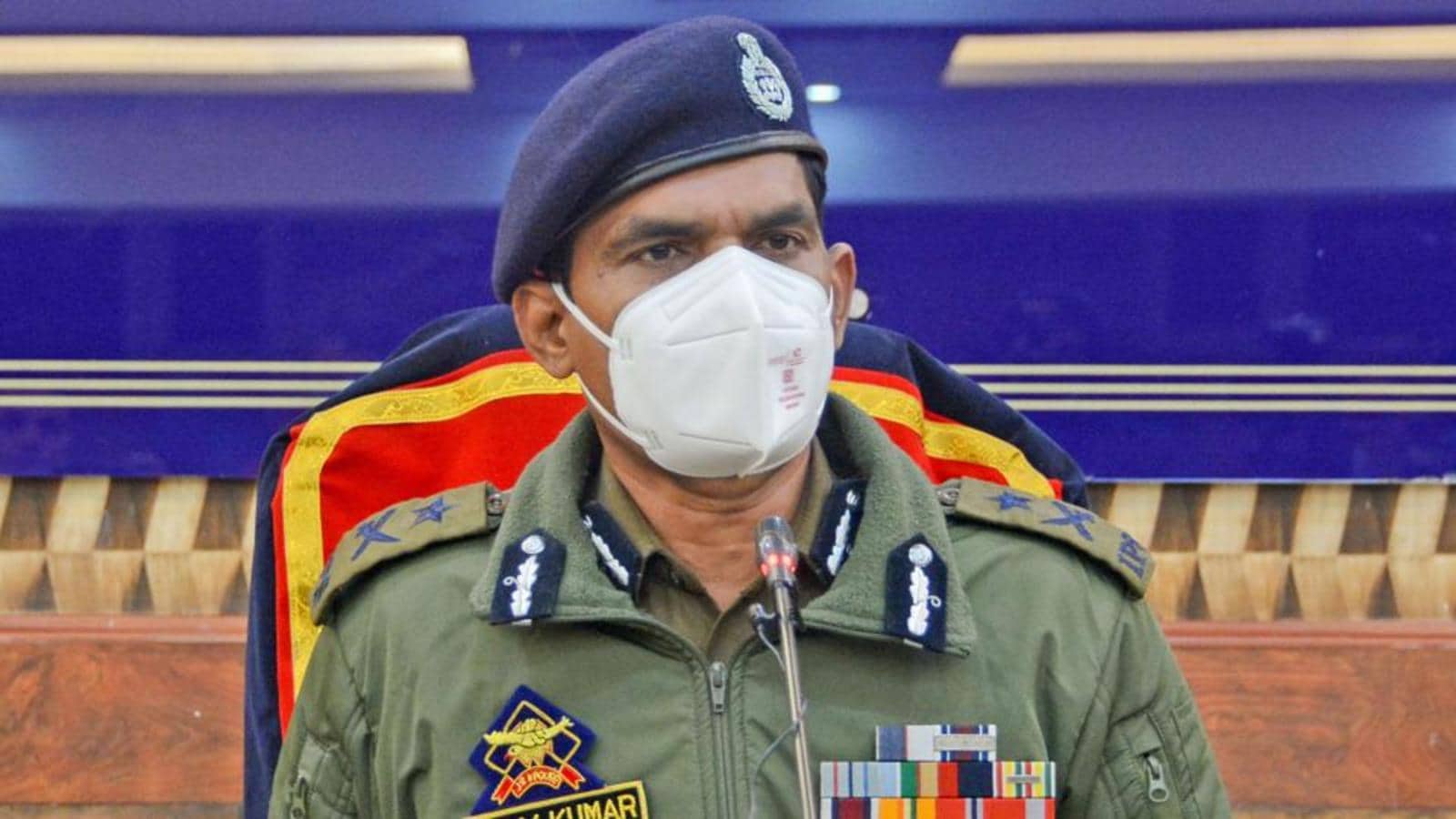 The owner of a building, where two terrorists were among four people killed in an exchange of fire with security forces in Srinagar’s Hyderpora on Monday, was being counted as an “over-ground worker (OGW)” as his premises was used to harbour terrorists, the Jammu and Kashmir Police said on Tuesday. Police insisted Altaf Ahmad Dar, 48, the owner, was killed in cross-firing even as his family maintained he was killed in cold blood and used as a human shield. They cited “law and order issues” and said Mudassir Gul, another alleged OGW killed in the gunbattle, and Dar were buried in Handwara, around 70 km away, without the participation of their families.

Inspector general (Kashmir) Vijay Kumar said the gunbattle was triggered as security forces launched an operation after receiving input about the presence of two to three terrorists at Hyderpora. “We did not know the exact location. So, the owner of the building…Dar and…Gul, whom its top floor was rented out to, were called to show the location.”

Kumar said the forces knocked the doors of the rooms but nobody came out before the terrorists holed up there fired with pistols. “…both the civilians (Dar and Gul) got injured in the firing. The encounter was stopped and efforts were made to rescue the injured persons but they got trapped in the location and died.”

Kumar identified one of the two terrorists killed in the gunbattle as Bilal Bhai alias Hyder, who is believed to be a Pakistani. The second terrorist is from Ramban in the Jammu region and his family has been called for identification through photographs. “We have taken DNA samples from bodies of both the militants.”

Kumar said they approached Dar and Gul’s families and sought their participation in their burial. “Due to law and order problems, the bodies were not handed over to the families and buried at Handwara.”

He added Dar rented out three rooms of his building to Gul, a contractor by profession who also allegedly ran a fake call centre. “There were six cabins at the call centre and also a hideout for the militants in one of the rooms. We recovered a large quantity of material from the place including two pistols, three magazines, six mobiles from militants and four mobile phones from rooms, six computers, six CPUs, maps of the USA, warm clothes, kitchen equipment, drugs, television, injections used by terrorists.”

He alleged Gul brought a terrorist to the hideout after the latter shot at a policeman. Kumar said Gul was allegedly running a module of terrorists and bringing them from other parts of Kashmir. “Since the hideout was in the building of Dar… so he will be counted as an overground worker for harbouring militants.” He added they tried to save him but since the firing was going on from both sides, Dar could not be saved. “We regret his killing.”

Kumar claimed Gul was a top-ranked OGW and involved in militancy. He added a special team has been formed to analyse records of the call centre. “It was a security and intelligence lapse that on the national highway (in Hyderpora), such hideout was located, where the militants used to visit frequently. We will be looking for similar hideouts.”

Dar’s family held a protest on Monday, demanding his body for burial and accused police of killing him.

In a tweet, former chief minister Mehbooba Mufti-led People’s Democratic Party demanded a speedy investigation into Dar’s killing. “These allegations are grave and merit speedy investigation. Least@JmuKmrPolice could do is hand over the dead body to the family for a decent burial. Are even dead ones a threat to peace now?”

The fresh gunbattle erupted as security forces have intensified anti-insurgency operations since 11 civilians were killed in a spate of targeted attacks last month. A policeman and a salesman were shot dead this month.

A century old, how Gita Press came to be ‘leading purveyor...