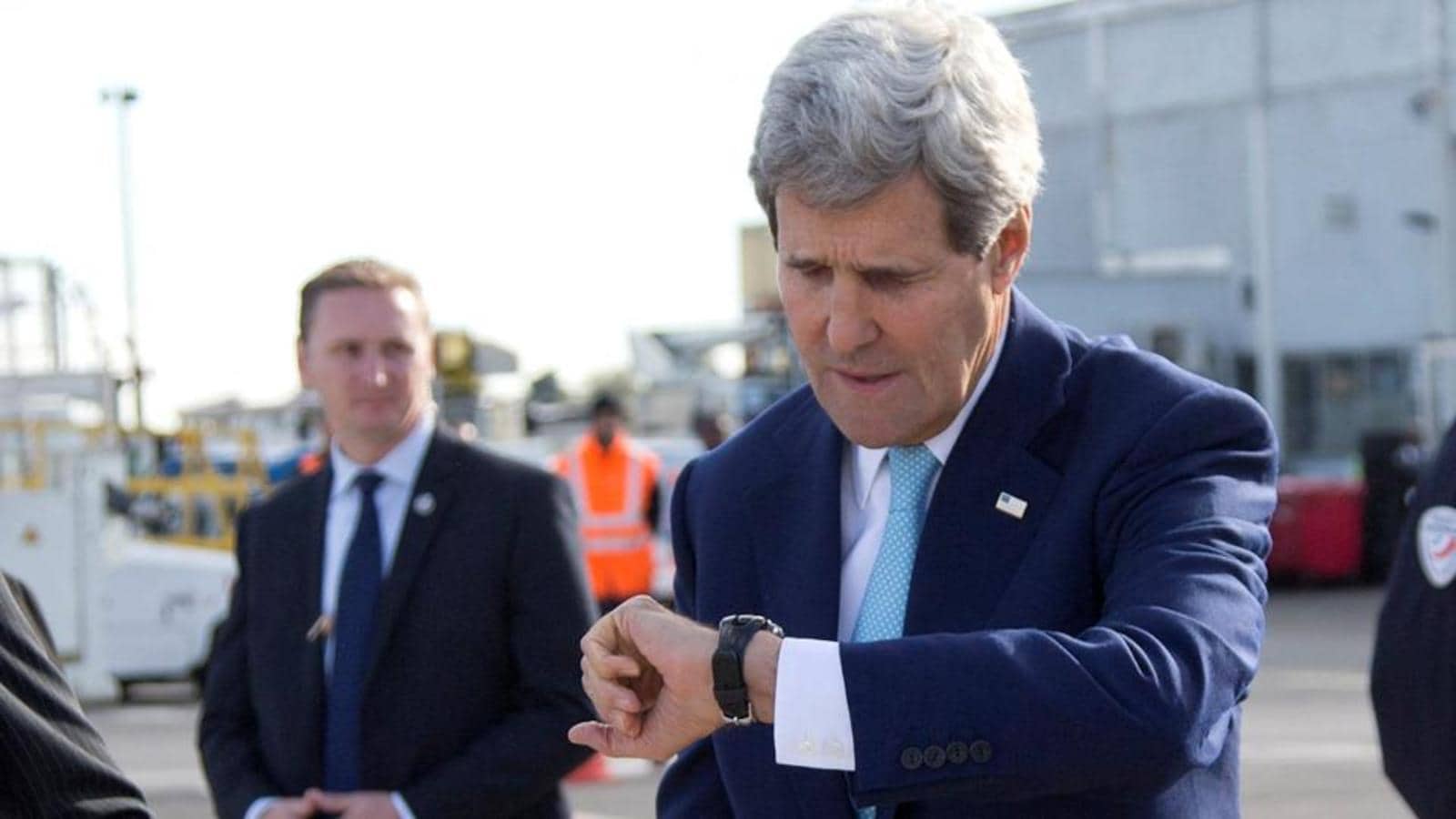 “We cannot confirm the dates of the meeting because everything depends on the Covid-19 situation. But it will be organised shortly,” an environment ministry official said

NEW DELHI: US special envoy for climate John Kerry and India’s Union environment minister Bhupender Yadav had a telephone conversation on Tuesday and discussed the prospect of meeting soon, keeping in mind the evolving Covid-19 situation, in order to take the Climate Action and Finance Mobilisation Dialogue (CAFMD) forward.

Kerry is expected to visit New Delhi this month or sometime in February for a meeting with Yadav.

“We cannot confirm the dates of the meeting because everything depends on the Covid-19 situation. But it will be organised shortly,” an environment ministry official said.

During Tuesday’s phone call, they discussed a wide range of issues including Kerry’s forthcoming trip to Delhi, India’s ambitious targets that it announced during the COP26 climate summit in Glasgow last year, and the possibility of India and America working together to achieve those stated goals.

Yadav and Kerry focused on the CAFMD during their conversation. They agreed to start negotiations under the climate dialogue framework as soon as possible.

New Delhi and Washington launched the CAFMD in September as part of a partnership that aims to attract investment and technology in clean energy projects. The climate dialogue is one of the adopted tracks to finance projects for climate change mitigation under the India-US climate and clean energy agenda 2030.

On November 1, Prime Minister Narendra Modi announced at the Glasgow summit on climate change that India’s non-fossil energy capacity will reach 500GW by 2030, meeting 50% of the country’s energy requirements by 2030.

He said India will reduce its total projected carbon emissions by one billion tonnes between now and 2030; reduce the carbon intensity of India’s economy by 45% by 2030 over 2005 levels; and achieve net-zero emissions by 2070. Modi flagged that these ambitious actions would be impossible without adequate climate finance from developed nations.

Mira Kapoor enjoys a bowl of dalia; here’s why you should...

Budget for defence procurement: Focus on self-reliance, 68% of funds kept...