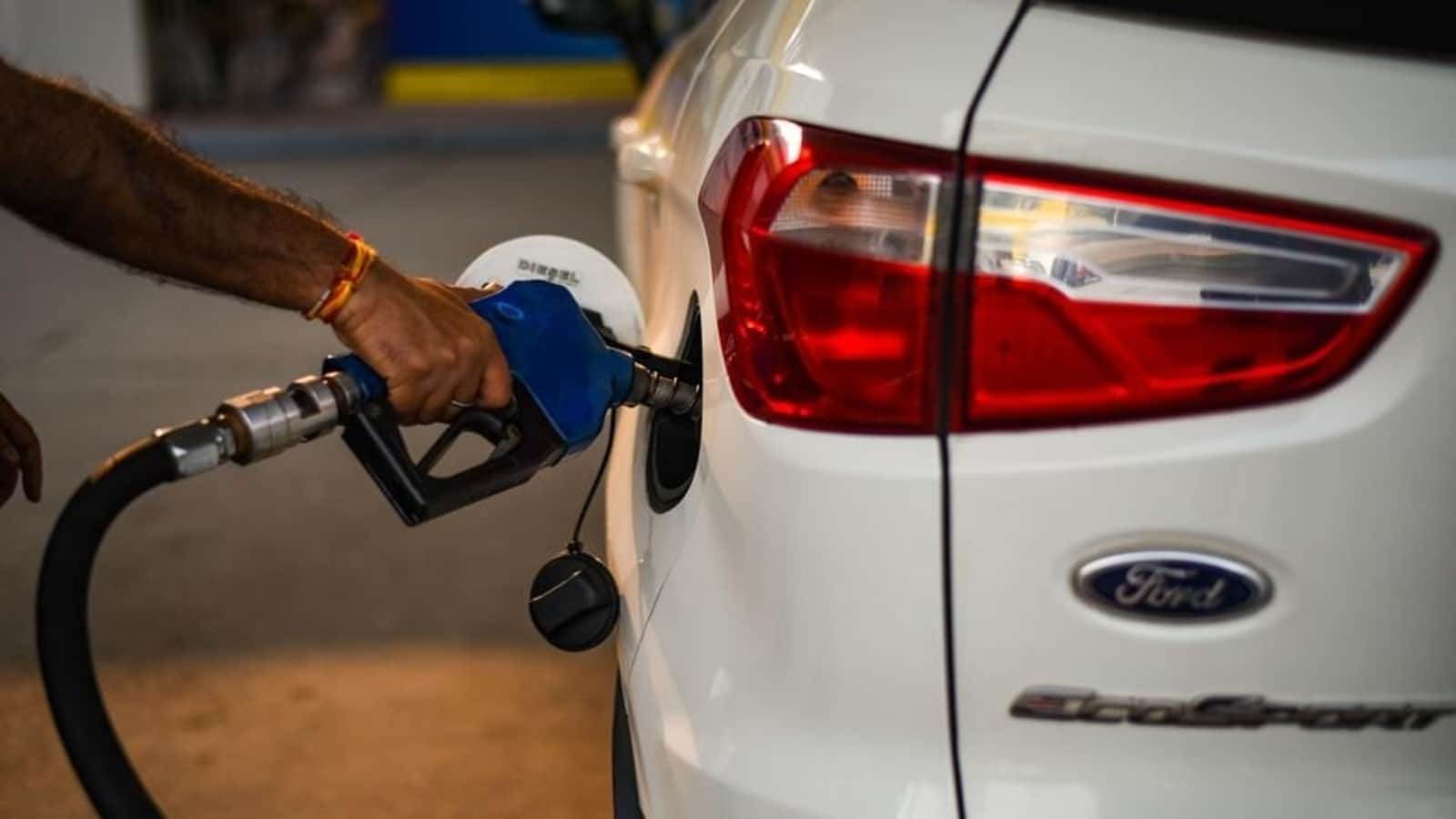 Chhattisgarh chief minister Bhupesh Baghel on Friday took a swipe at the Narendra Modi-led Central government over its recent move to cut excise duty on fuel and said it was nothing more than a “lollipop”.

Baghel said the excise duty should have been slashed further like the way the Congress-led UPA government did during its tenure when it brought down the rates from ₹30 to ₹9.

The Union government on Wednesday cut excise duty on petrol by ₹5 per litre and that on diesel by ₹10 a litre to bring relief for consumers battered by record-high retail fuel prices.

“If the NDA government decreases excise duty from ₹30 to ₹9 like the UPA government did, petrol-diesel costs will definitely go down. Increasing the petrol cost by ₹30, then bringing it down by ₹5 is just a lollipop,” news agency ANI quoted Baghel as saying in Raipur.

All India Congress Committee general secretary KC Venugopal said the cut on excise duty has not been significant, adding the party will continue its agitation over the fuel prices.

“It has not decreased much. During the UPA rule, excise duty on petrol was ₹9.48/litre & diesel ₹3.56/litre. They should reduce it more. LPG rates are still the same and need to be reduced. We’ll continue our agitation and start a massive campaign from November 14,” ANI quoted Venugopal as saying.

A report by news agency PTI stated the latest cut was the highest-ever reduction in excise duty. It rolls back a part of the ₹13 and ₹16 per litre increase in taxes on petrol and diesel effected between March 2020 and May 2020 to avoid passing on to consumers the sharp fall in international oil prices at the onset of the COVID-19 pandemic, the report added.

That hike in excise duty took central taxes on petrol to their highest level of ₹32.9 per litre and that on diesel to ₹31.8 a litre.

Notably, the tax cut came after an unrelenting hike in international oil prices, pushing pump rates across the country to their highest-ever levels. Petrol soared to above ₹100-a-litre-mark in all major cities, while diesel crossed that level in more than one-and-a-half dozen states.

Stylist previews what to expect in Oscar fashion this year

How the Opposition lost Uttarakhand