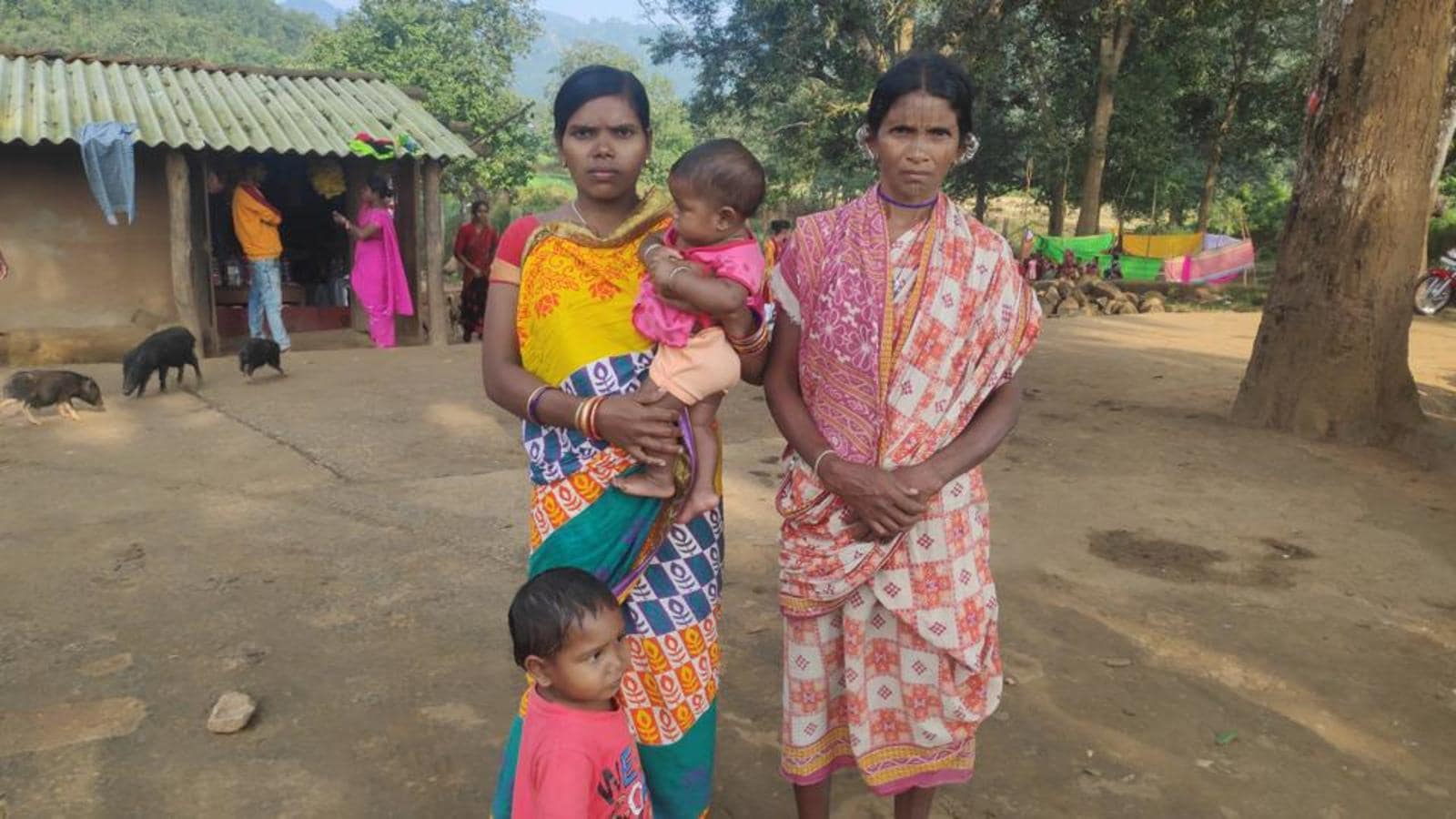 KANDHAMAL: More than five years after a bullet hit her 13-month-old son in his tiny stomach, Sunita Digal says she can’t forget the sound of gunfire as she cradled her baby on the night of July 8. She was also hit as she picked her baby and ran for safety. As she placed his lifeless body on the cot, she knew it was too late but hoped he could be revived. It took her a bit to get a hold of the situation. Then, the 27-year-old mother says, “my world came crashing down”.

“As I looked at my dead child, I could not breathe,” she said, sitting outside the hut where she last held her son in July 2016. Sunita Digal said the memories come hurtling back when she hears of the tragedies like the Army firing in Nagaland’s Mon district that led to the death of 13 civilians and a soldier.

On December 4 evening, when villagers of Mon district were returning home from work at a coal mine in a pick-up truck, they were fired at and killed by Indian Army soldiers who believed they were terrorists. The army and the government have regretted the firing calling it a case of “mistaken identity”.

In Kandhamal’s Gumudumaha village, a habitation of 60 tribal and Dalit families deep inside the forest, another similar story played out on the night of July 8 five years ago when 16 tribals and Dalits carrying rice and other items squeezed themselves into an autorickshaw from nearby town of Baliguda to get back home. But their auto got stuck in the slush on the road next to their village. The passengers got out so that they could push the vehicle. The gunfire started moments later.

Commandos of Action Team No 58 of Special Operations Group, Odisha’s elite anti-Maoist force, apparently thought they were Maoists and opened fire. Though the police later said the villagers were not Maoists, they claimed that the villagers were caught in the crossfire with a group of Maoists hiding nearby.

The next of kin of the deceased received ₹9 lakh and jobs as peons in local government schools while the injured received compensation of ₹50,000 each.

The government also promised to build them a real road; the one that doesn’t get washed away in the seasonal rains. Work to build the 12km stretch from the highway to the village was started under the Pradhan Mantri Gram Sadak Yojana but it still hasn’t been completed. The village got an electricity connection and an overhead water tank with 10,000-litre capacity. “But the power supply is erratic and the overhead water tank too does not get filled up due to low voltage issues,” said Bibi Mallick, whose wife Kimuri died in the firing.

Families of the people who were killed in the incident said it is the lack of any effort to bring the guilty to justice that still rankles them the most.

The Naveen Patnaik government did set up a judicial inquiry headed by the then Kandhamal district judge Mohammed Ajmal to probe the circumstances of the police firing. A special investigation team (SIT) was also formed with a superintendent of police (SP) ranked officer of the police’s Human Rights Protection Cell taking up the investigation on the basis of the FIR lodged by sergeant Nilakantha Kanhar, the officer leading the group of commandos that fired at the tribals. The government also announced a magisterial inquiry and an inquiry by the Revenue Divisional Commissioner, the reports of both have not been made public.

The National Commission for Scheduled Tribes, which did a quick probe into the incident, said “prima facie, it appears that firing by the police was resorted to without sufficient cause or provocation” and asked for the judicial and the police probe to be completed within three months to ensure credibility of the inquiry and faith of people in justice.

The National Commission for Scheduled Castes recommended cases against police personnel involved in the firing under the Scheduled Castes and the Scheduled Tribes (Prevention of Atrocities) Act. The Odisha Human Rights Commission which asked the state government to increase the compensation for the deaths from ₹5 to ₹9 lakh, however, refused to term the killing as “cold-blooded murder” because, it said, a judicial probe was pending.

The judicial commission submitted a 104-page report to the home department in March 2018 but it is still a secret document because the government hasn’t placed it in the state assembly. The police probe by the human rights cell hasn’t gotten any further either. It is yet to file its first charge sheet.

Sunil Narwane, additional director general of police who oversees the human rights cell, said the probe team is waiting for a copy of the judicial inquiry report from the government.

“We have asked for a copy from the home department as we want to see what are the findings in it before we file charge sheet in the trial court,” said Narwane.

Mohammed Ajmal, the Kandhamal district judge who retired soon after handing over his report in 2018, could not be contacted. He was appointed judicial member of the National Company Law Tribunal in 2019.

Odisha home secretary Sanjeev Chopra did not respond to calls and text messages on the status of the judicial inquiry report.

Sunita’s husband, Luta, wonders if they will ever get justice.

“If anyone commits a crime, they are promptly arrested and punished. But in our village, 5 were killed and 7 were injured, but no one has been punished. The government made a fool of us in the last 5 years,” the 32-year-old said wondering “what kind of justice is this”.

Luta and his wife Sunita also joined the protest last year outside the district collector’s office to demand that the judicial inquiry commission’s report be made public. “If the government does not want to tell us why the police fired on us why are they announcing inquiries,” Sunita asked.

Human rights activist Biswapriya Kanungo said it appears increasingly unlikely that the victims of the Kandhamal firing will get justice.

“In both the cases, innocents were gunned down. But in the Nagaland firing, the state government lodged cases against the army officials. In the Kandhamal firing, the FIR was registered by the SOG sergeant, who was at fault. The entire premise of the investigation thus would be based on what the SOG jawans said or believed. Besides, the judicial commission report is yet to be made public though such reports should be tabled in the assembly within six months of submission according to the Commission of Inquiry Act. I don’t see people of Gumudumaha ever getting justice,” said Kanungo.

As cases plateau, Delhi to wait before easing Covid curbs

Parliament LIVE: Both houses to begin proceedings at 11am today