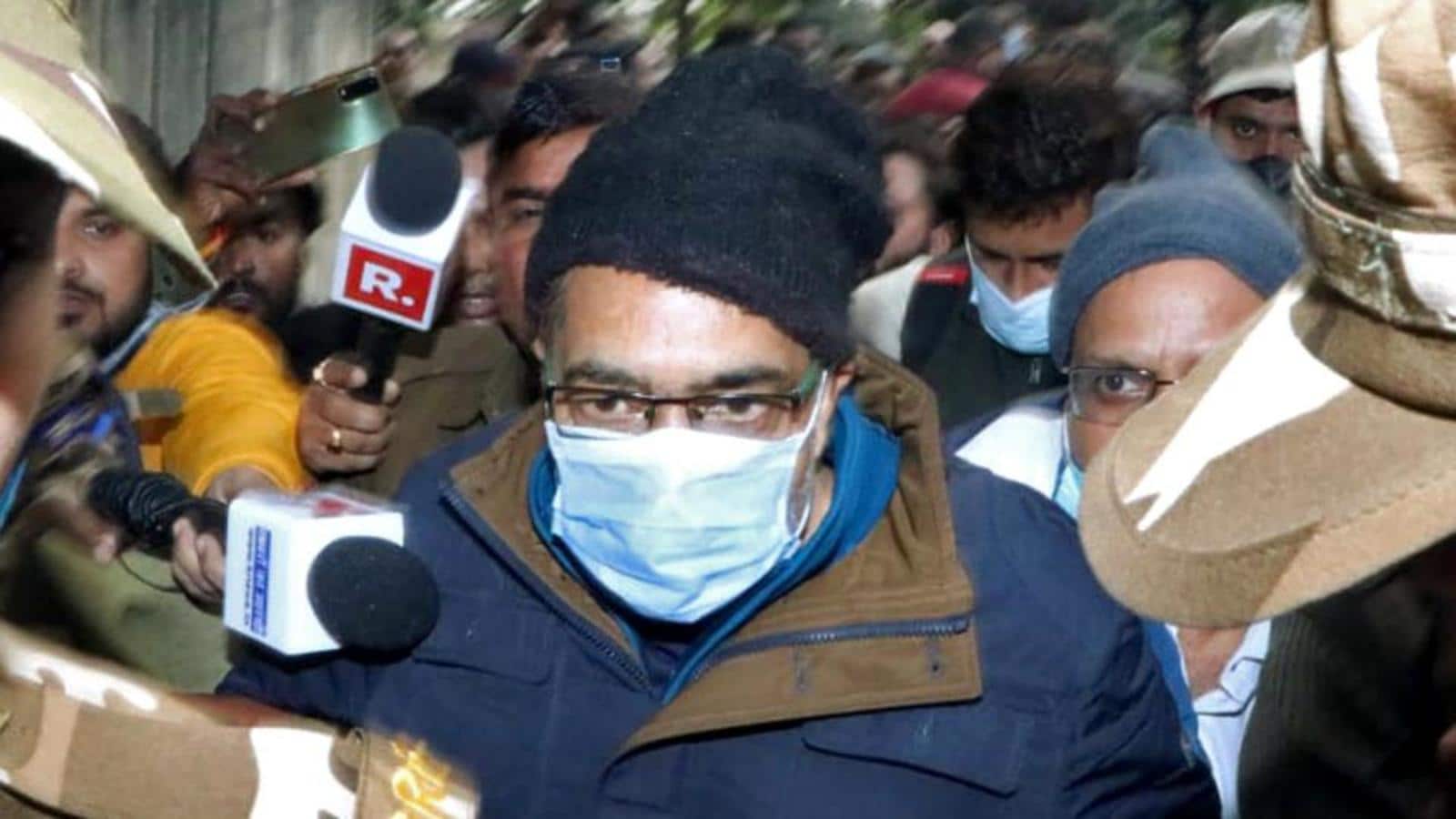 Officials found 23kg gold, ₹17 crore in cash and 600 kg of illegally procured sandalwood in their 80-hour search at businessman Piyush Jain’s four properties in Kannauj, a government statement said on Monday, as the controversial perfume trader was sent to judicial custody for 14 days.

The Directorate of GST Intelligence (DGGI) also said in its statement that the sandalwood was worth ₹6 crore, and that the recovery in Kannauj was in addition to the ₹177.45 crore that the Central GST, Central Board of Indirect Taxes and Customs (CBIC) and the Income Tax department found between December 23 and 24 in Kanpur.

Jain was arrested on Sunday. On Monday, teh court of the metropolitan magistrate (corporation), Kanpur, remanded him in judicial custody for 14 days after rejecting the Central GST’s plea for his remand.

DGGI roped in the Directorate of Revenue Intelligence (DRI) for further investigation as the gold recovered had foreign markings, the statement said.

DGGI said Jain confessed that the cash recovered from his house was related to the sale of goods without paying GST. “The evidence is overwhelming to show that massive tax evasion by Piyush Jain and his Odochem Industries,” the DGGI statement said.

The lawyer filed an application with the CGST, informing them that the Jains were ready to pay the penalty that accrues to around ₹52 crore. During the hearing, Malviya informed the court that Jain should be released on this ground. The public prosecutor told the court that searches on Jain’s premises in Kannauj were going on and the teams recovered gold from there.

Jain’s neighbours said he kept a low profile in the area and use his rickety Bajaj Super scooter, which is parked inside his house, for getting around the city. “I never saw him in Kannauj moving in cars like other perfume businessmen do,” said a neighbour of Jain, requesting anonymity .

Another neighbour said Jain showed up at weddings in rubber slippers or in shabby clothes, sometimes even pyjamas. “He isn’t social at all, hardly makes relations or converses in the neighbourhood. When he was in Kannauj, he and others in the family used to keep to themselves,” said the second neighbour, requesting anonymity.

Team arrives in South Africa under shadow of captaincy saga