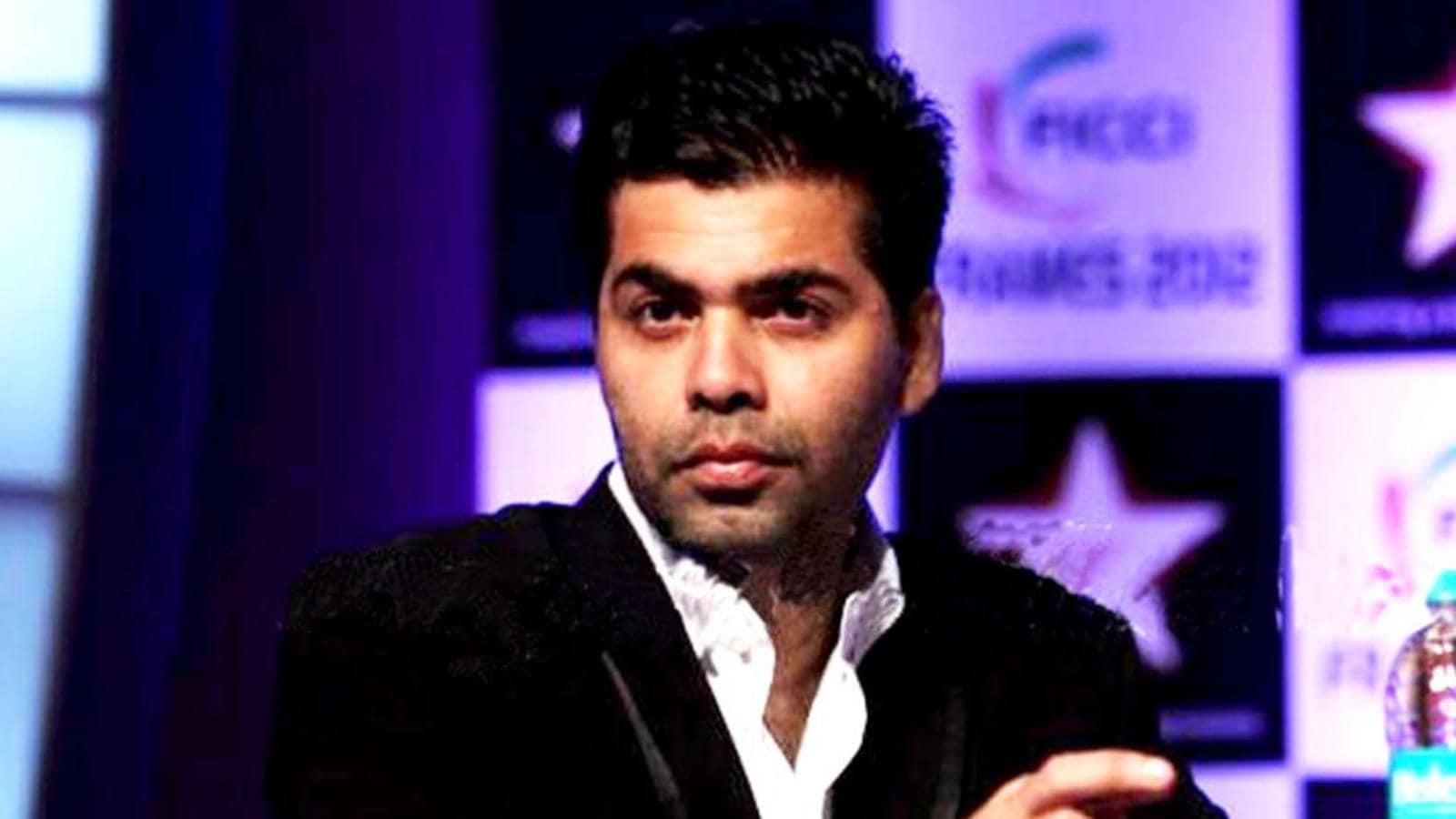 According to the BMC official, Karan Johar and his entire family tested negative for the virus but the maid employed at Kareena Kapoor’s household has tested positive on Wednesday

According to BMC officials, 145 close contacts of above four were tested and results of 37 people are awaited.

Residential buildings of the above four in Khar and Bandra area were unsealed on Wednesday after 108 people testing negative, confirmed a senior BMC officer, who didn’t wish to be named.

The official added that only floors housing Kareena Kapoor, Amrita Arora and Seema Khan have been sealed.

RT-PCR reports of Malaika Arora, Alia Bhatt who were also present in gathering of Karan Johar have tested negative.

According to the BMC official, Karan Johar and his entire family tested negative for the virus but the maid employed at Kareena Kapoor’s household has tested positive on Wednesday.

The BMC official added, “We are informed that fashion designer Manish Malhotra was also present in the gathering organised by Karan Johar. We are reaching out to him for testing.”

Meanwhile, BMC has requested all citizens to practice restrain and follow Covid appropriate behaviour. “In this case, Seema Khan should have practised caution and not attended the gathering considering she was a close contact of a positive patient,” the BMC official quoted above said.

Karnataka: 91 candidates in the fray for MLC polls after 20...

9-6 night curbs in Maharashtra amid Omicron spread, cap on wedding...