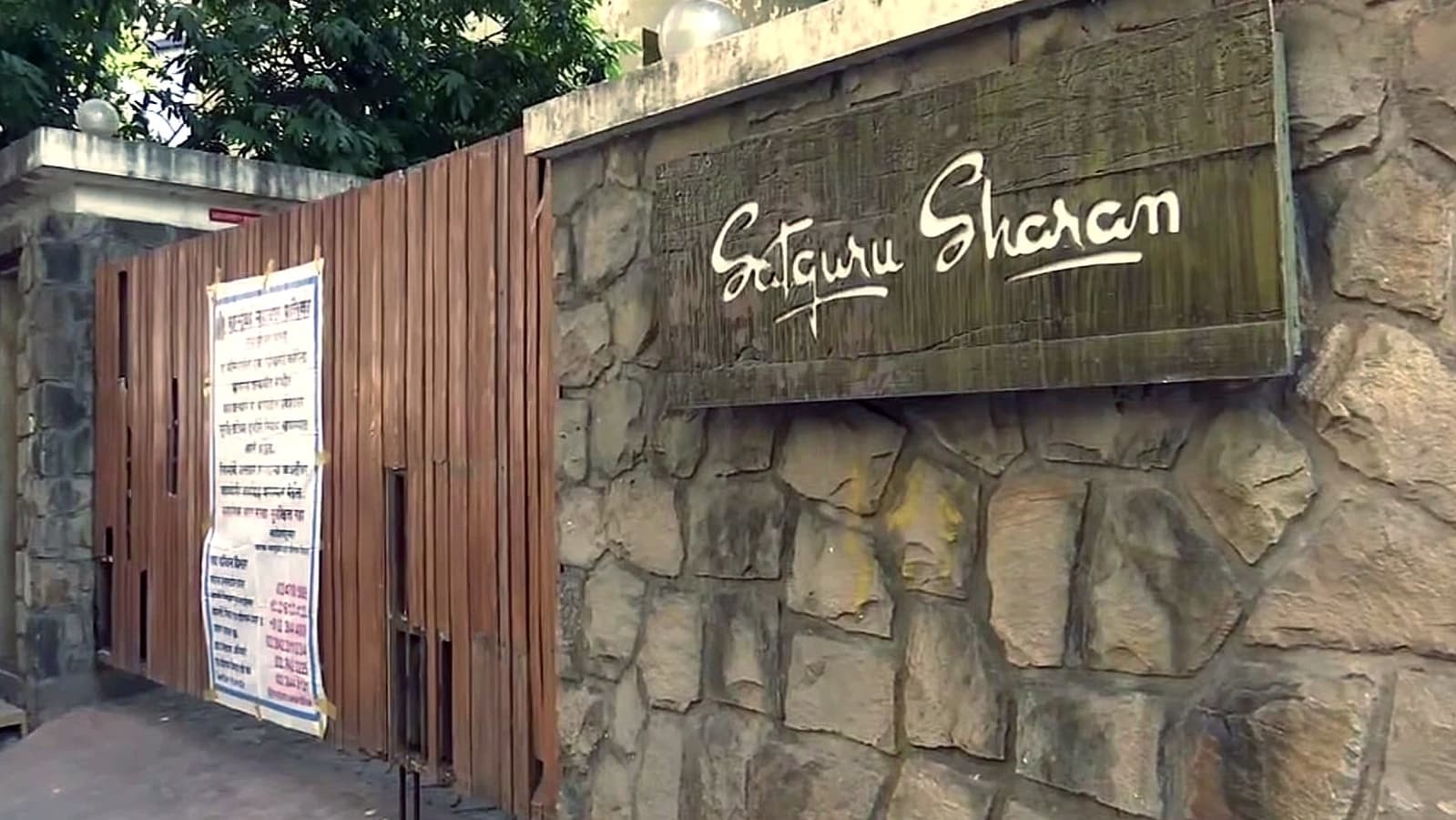 Several Bollywood personalities testing Covid positive in the past few days amid the Omicron scare has sent the Brihanmumbai Municipal Corporation in a tizzy. After actor Kareena Kapoor Khan, Amrita Arora tested Covid positive, actor Sohail Khan’s wife designer Seema Khan and Sanjay Kapoor’s wife Maheep Kapoor also tested positive. Meanwhile, filmmaker Karan Johar who has tested negative rubbished reports that his house gathering was a superspreader. In a social media post, Karan Johar clarified it was an intimate gathering and his house was not a Covid hotspot.

Here are 10 things to know:

2. The civic authorities sealed Kareena Kapoor’s resident. BMC complained of non-cooperation on part of the actor as it said that the actor did not give proper information about how many people came in her contact.

3. BMC then sanitised the building premises of Kareena Kapoor and Amrita Arora and RT-PCR tests were conducted for the rest of the residents of those buildings.

4. Mumbai mayor Kishori Pednekar took on Bollywood personalities being carefree at a time when the pandemic is going on.

5. “Kareena has two kids at home. It does not suit well to act carefree when the Covid-19 pandemic has not ended. We have contacted the Grand Hyatt Hotel where a party was held and Kareena attended it. We are tracing others who were present there. “I can understand if some teenagers were present at such a party. It is their age and they like to enjoy, but people should take utmost precautions. Those who are in the limelight, why don’t they fear COVID-19?” the mayor said.

6. According to reports, 145 close contacts of the four Bollywood personalities have been tested and the results of 37 are awaited. Rest 108 people have tested negative.

7. After the results of the 108 came, the buildings of the four celebs have been unsealed. Restrictions are only on the floors where they are staying.

9. The civic officials are now reaching out to designer Manish Malhotra who was also present at the party.

10. Reports said the gathering was a dinner at Karan Johar’s resident to celebrate 20 years of Kabhi Khushi Kabhie Gham.

Alia Bhatt reveals she’s in therapy, was ‘being too hard’ on...