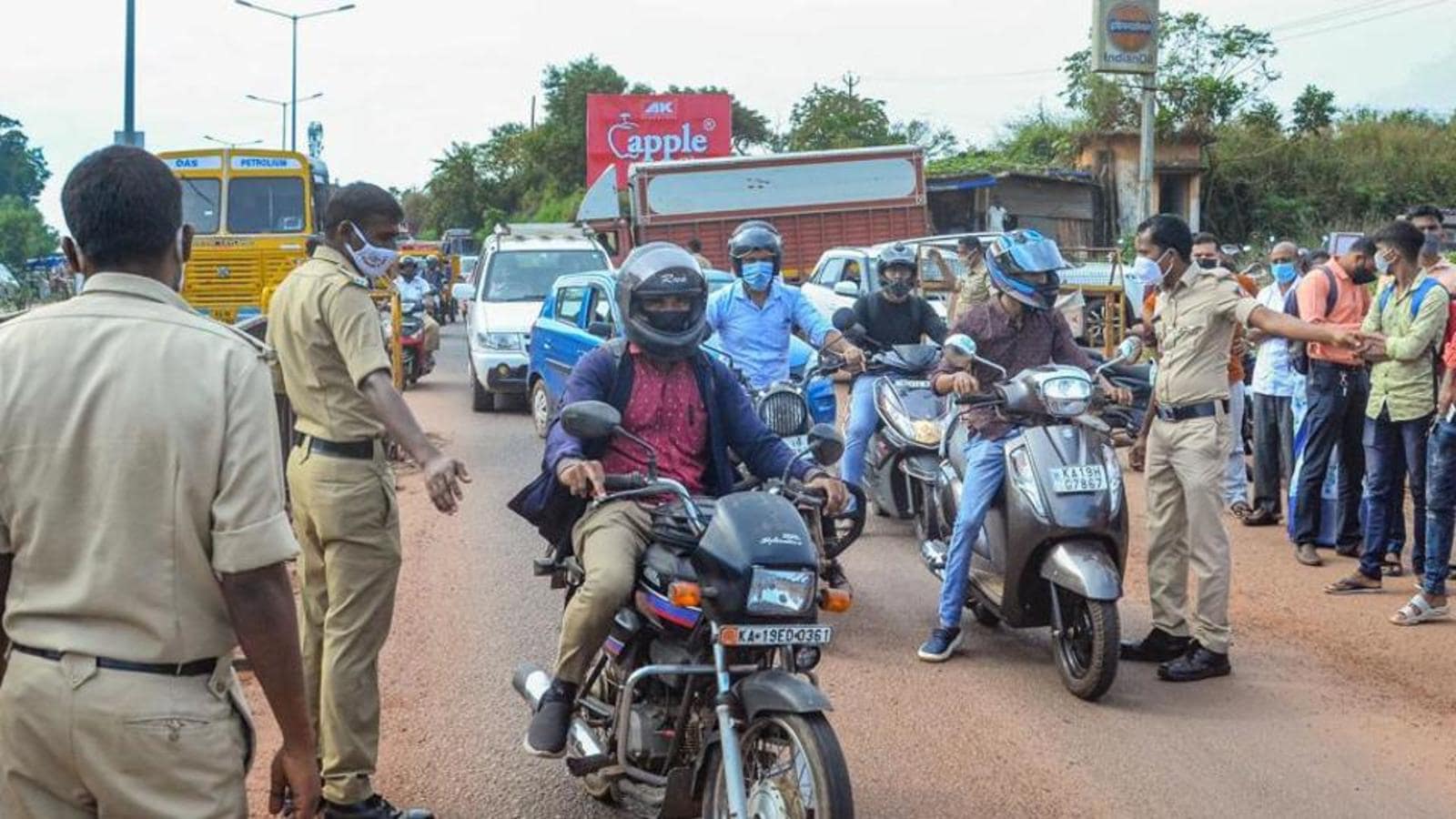 Among the arrested are two employees of a Bengaluru-based private lab and two employees of a company, where the South African is a director. The High Grounds police had registered a case on December 5 under sections 269 (negligent act likely to spread infection of disease dangerous to life), 271 (disobedience to quarantine rule), and other sections of the IPC and the provisions of the Karnataka Epidemic Diseases Act, 2020, after the government claimed that the patient left the country, evading authorities, using a fake certificate.

“We have taken four people into custody, and we are investigating further,” said MN Anucheth, deputy commissioner of police, central. “If they are part of a larger racket issuing fake certificates, will be known only after the investigation,” he added.

The South African man reached Bengaluru on November 20 and tested positive on arrival. He had isolated himself at Shangri La hotel on Palace Road and the government doctor, who treated him as part of the follow-up procedures, found that he didn’t have any symptoms. Even though he was isolated, the police found that the 66-year-old had visited a facility on November 24 for a boardroom meeting.

His samples were taken for genome sequencing on November 22 since he came from an ‘at-risk’ country. A day later, he got tested at a private facility where his report came negative and left the country on November 27 without informing the authorities, the police said.

A senior Bengaluru police officer, who was tasked with tracking the South African, said that on November 27, health department officials had asked police to track the patient since his genome sequencing report was still awaited, and he was incommunicado. “That night, we tracked him, and by the time we got his location, he was already on the flight to Dubai,” said the senior officer who requested anonymity.

The state government later identified him as the first patient with Omicron in the country on December 2. “Initially, his samples tested locally, and it was unclear which variant it was. As per the health minister (K Sudhakar), it was not the Delta variant. So, even we were not sure it was and only when the Union government announced it was Omicron did we realise he had the new variant. By then, the patient had left the country. There was some difficulty in contact tracing due to this,” said the health department officials on the condition of anonymity.

Dr Naveen Kumar M, the medical officer for health, BBMP East Division, had formally filed the complaint with the High Grounds police stating that the patient and the hotel have violated the Covid-19 guidelines. Even though four people have been arrested so far, no action has been taken against the hotel, the police said.

TMC to not act against Sougata, Kunal for now; Mamata to...

3 Odisha girls who died by suicide were upset over refusal...