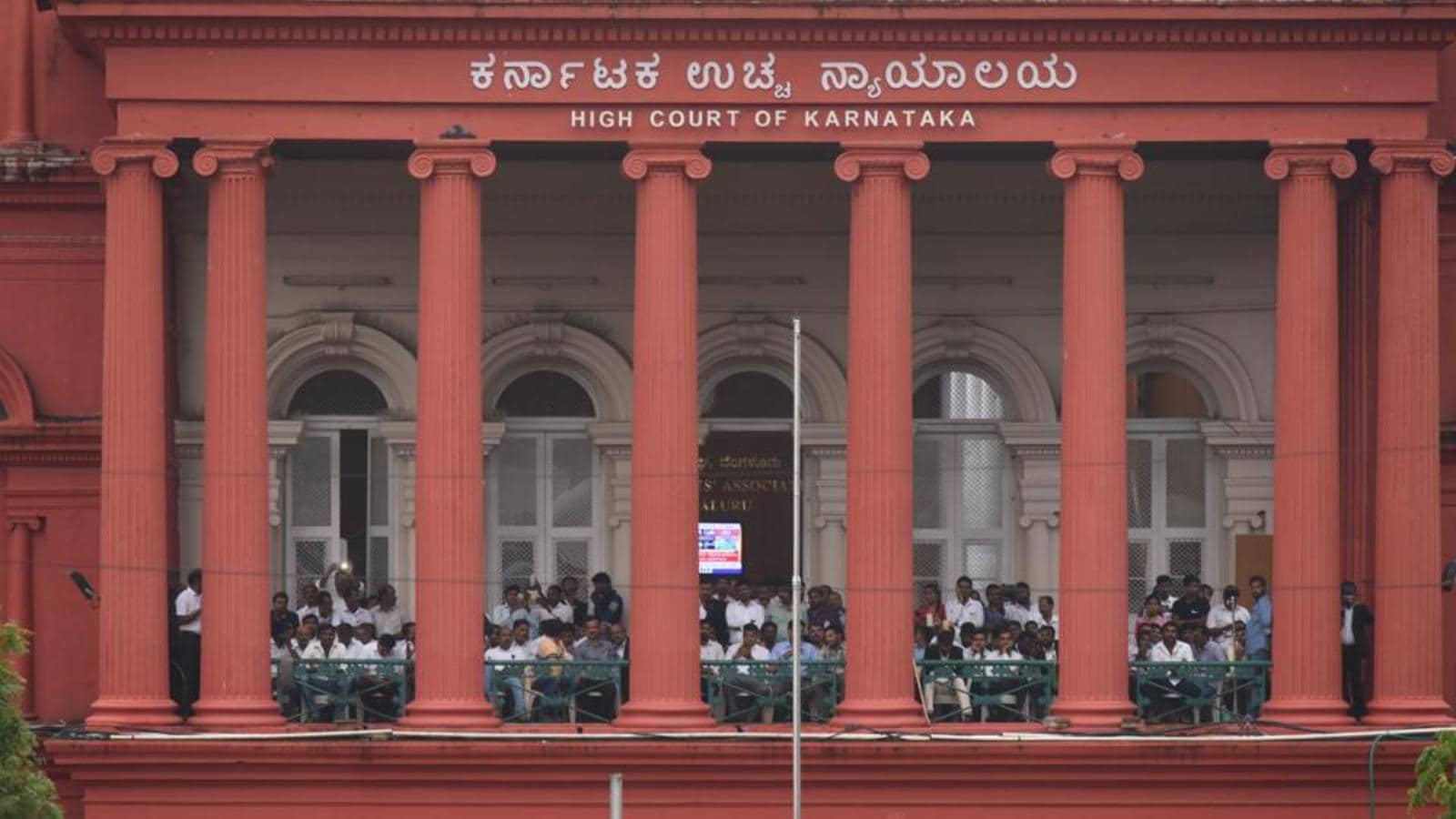 “Despite the work you have done on paper, action should be seen on the ground. You have demolished only three buildings. Our only effort is to sensitise you and make you aware of what is going on in the city. We will give you more time, but action should be seen on the field, not only on paper,” a division bench of chief justice Ritu Raj Awasthi and justice Sachin Shankar Magadum said on Friday.

Earlier, BBMP submitted before the bench that there are 131,745 unauthorised buildings in Bengaluru.

The court was hearing a suo motu public interest litigation (PIL) it had initiated in 2019 after noticing several instances of illegal constructions across Bengaluru.

Observing that the BBMP has not taken any concrete step, except conducting a partial survey, in the past two years against illegal constructions, the high court on October 27 had directed the BBMP Commissioner to take concrete actions, including demolition of identified structures by December first week.

Noticing from the chart submitted by Chief Commissioner Gaurav Gupta, indicating that 4,279 buildings have been identified for construction in deviation from sanctioned plan or against the bylaw, the court said that the commissioner’s statement did not indicate survey of buildings constructed sans sanctioned plan.

Responding to this order, the BBMP on Thursday informed the court that they have surveyed 131,745 unauthorised buildings in the city. The BBMP commissioner told the court they had issued notices under Section 313 of the Karnataka Municipal Corporations Act to 16,286 building owners, for submitting documents to show that the buildings were not unauthorised constructions and have received replies from 1,712 of them.

The BBMP sought three months’ time from the court to complete the process and take action.

Taking the submission into consideration, the court set a time frame of three months. “Considering the submission made by the counsel for the BBMP, we grant three months’ time to the BBMP to execute the action taken to plan as prepared by them and file the compliance report on the basis of annexure number 4 and 5 (details of survey and notice). The officer (Chief Commissioner) present will appear again on the next date,” the court said.

Meanwhile, the counsel for the BBMP informed that a personal affidavit has been filed, explaining the steps taken to identify unauthorised constructions and the action taken on the issue. The hearing was adjourned to March 15, 2022, while asking Gupta to appear again.

Apart from the unauthorised buildings, BBMP has identified 185 old buildings that are at the risk of collapse, but only 10 have been demolished. Even though instructions to demolish these buildings were given in 2019 itself, but no action has been taken.

Fresh instructions were issued to demolish these buildings within seven days in October this year after at least three old buildings collapsed. However, the deadline was not met by the BBMP.

In Rahul Gandhi’s fresh attack, NDA is ‘No data available’

Over 100 new Covid cases after 3 months