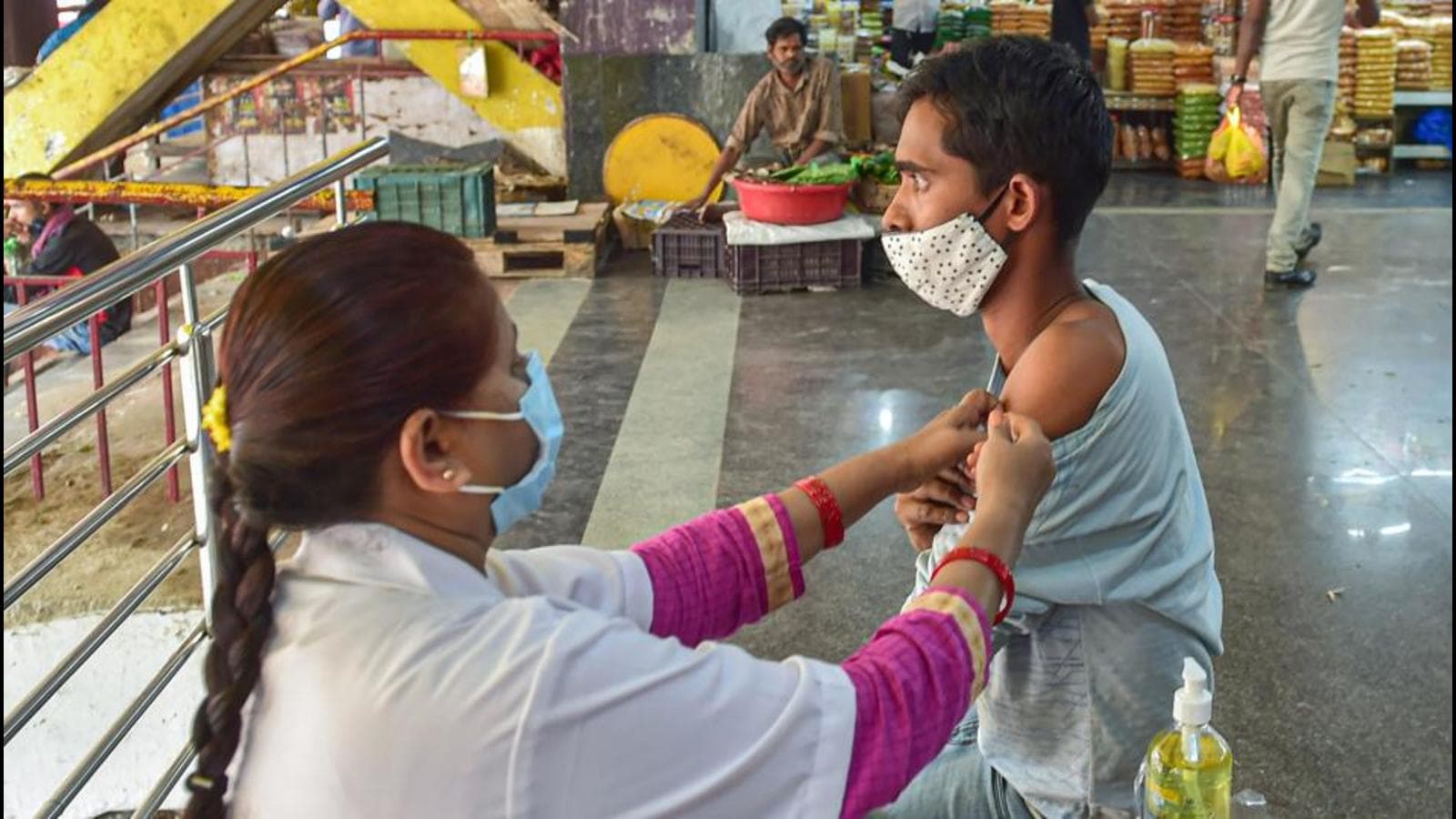 The third positive case of Omicron, the new strain of the deadly novel coronavirus that causes Covid-19, has been detected in Karnataka adding to fears of the southern state.

“Third case of #Omicron has been detected in Karnataka. A 34-year-old male returning from South Africa has tested positive. He is isolated and being treated in a govt hospital. 5 primary and 15 secondary contacts have been traced and samples sent for testing,” Dr K Sudhakar, Karnataka’s minister for health, family welfare and medical education said in a post on Sunday.

The detection comes amid growing fears of a possible third wave of infections in Karnataka that was left ravaged by the two earlier waves.

Karnataka has steered clear of imposing any new restrictions but are trying to drive home the point of increasing vaccination coverage in the state.

The third case detected in Karnataka comes amid a major lapse in monitoring of one of the two known persons with the Omicron variant, who left India for Dubai without informing the authorities. A case was registered with the police after the person left the country based on a negative Covid-19 test report, which has now come under suspicion.

Chief Minister Basavaraj Bommai has announced that separate guidelines would be issued for student hostels and Covid-19 clusters as part of the state’s Covid-19 management.

The Basavaraj Bommai-led Bharatiya Janata Party (BJP) government in the state has restricted people without both doses of vaccination from entering public spaces like malls, cinema theatres and even being allowed into Karnataka, especially from Kerala and Maharashtra.

A RT-PCR test is mandatory for all international passengers arriving in Karnataka.

Other guidelines, issued on Saturday, state that patients with mild and moderate symptoms will be discharged after 10 days from the onset of the symptom. However, in both cases the patient must be asymptomatic for the last three consecutive days, should maintain an oxygen saturation level of 95% (without oxygen support) for four consecutive days, two negative RT-PCR test reports 24 hours apart should be presented before getting discharge.

The guidelines added that after discharge, home quarantine is advised for seven more days, with self-monitoring for symptoms and follow-ups from the district surveillance officer.

Proud to be part of the effort, says Air India pilot...

US is sending dive-bombing switchblade drones to Ukraine. What are they?

Entertainment News Live Updates: When and where to watch Abhishek Bachchan’s...

Evening brief: SKM meet in Delhi on March 14 to re-start...