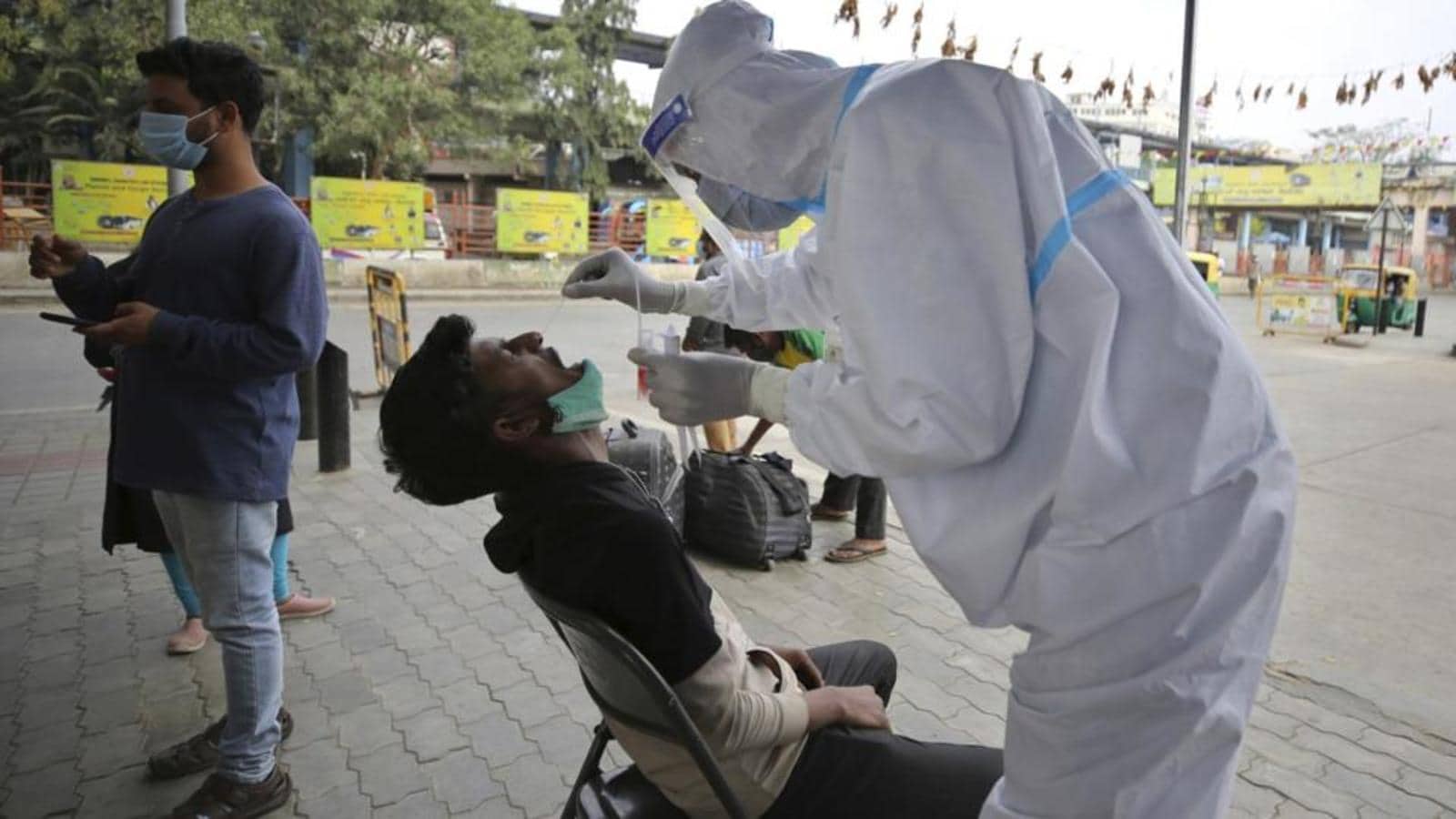 Karnataka reported at least 146 new cases of the Omicron variant of coronavirus, according to the state government, which takes the tally to 479 and adds to the rising number of infections in a state that continues to deploy measures like curfews to contain the surge.

“146 new cases of Omicron have been confirmed in Bengaluru today taking the overall tally in Karnataka to 479,” Dr K Sudhakar, Karnataka’s minister for health, family welfare and medical education, said in a post on twitter.

Four more people succumbed to the virus even though the case fatality rate was low at 0.03%, according to the daily bulletin of the state health department.

There were only 1148 recoveries in the 24-hour period, adding to concerns of a growing rise in infection numbers that could be followed with more restrictions, affecting lives and livelihoods.

The situation in Bengaluru, the capital of Karnataka and its biggest and most populous city, continued to deteriorate as it recorded 9,221 new infections. Bengaluru has nearly 50,000 active case, showing again that it is the hotbed of infections.

In Bengaluru, out of the 6,185 government quota beds, only 275 are occupied and 26 blocked, leaving at least 5,884 vacant in India’s IT capital, according to data by Bruhat Bengaluru Mahanagara Palike (BBMP, the city’s civic body).

‘34-hour wait in freezing climate at Ukraine-Romania border was the worst’:...

Tripura power utility holds back 40% salary of 24 staffers for...

Passengers returning from Ukraine can travel via Qatar, says Centre