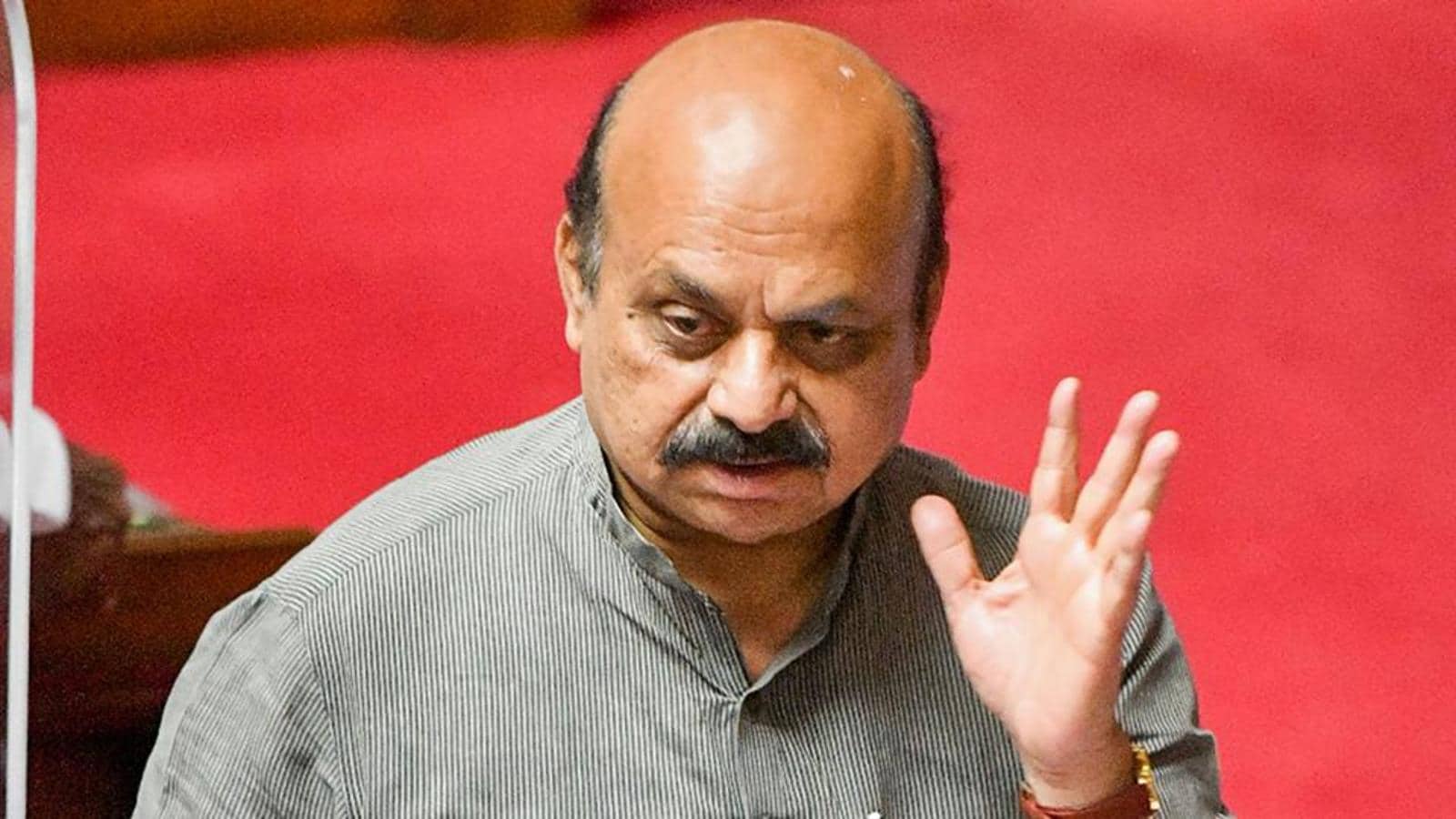 “Heartfelt congratulations to all awardees from the entire population of the state for 2020-21 ‘Kannada Rajyotsava Award’ and to all 10 organisations who won the country’s Amrita Mahotsava,” Bommai said in a post on twitter.

There were a total of 66 awardees and 10 organisations that have been conferred the award, the government said on the eve of Rajyotsava celebrated across the state on October 31..

While Dr Sudarshan was named under the medical services category, Bopanna, who has represented India in the international stage and has won over 19 double titles was listed under the sports category.

Gangavathi Pranesh, the standup comedian from Koppal district, was also in the list of winners.

Former BJP MLC P V Krishna Bhatt, chancellor, central University of Orissa, has also been accorded the award for his contribution in the field of education.

Popular theatre and film artist Prakash Belawadi as well as Kannada cinema actor Devraj also made it to the list. .

Apart from them, Muniyappa Domlur, a watchman of a cemetery in Bengaluru was also named in the list for social service.

“24 years of service, 470 million hot meals served & today Adamya Chetana Foundation has been recognised with the highest state honour of Karnataka – Rajyotsava Prashasti. I thank all the volunteers who have under the guidance of @Tej_AnanthKumar who made this possible,” Aishwarya Ananth Kumar said in a post on twitter.

Both doses of Covid vaccine must for access to public places...

Amid Omicron rise, curbs brought back in Delhi, Mumbai, Bengaluru |...