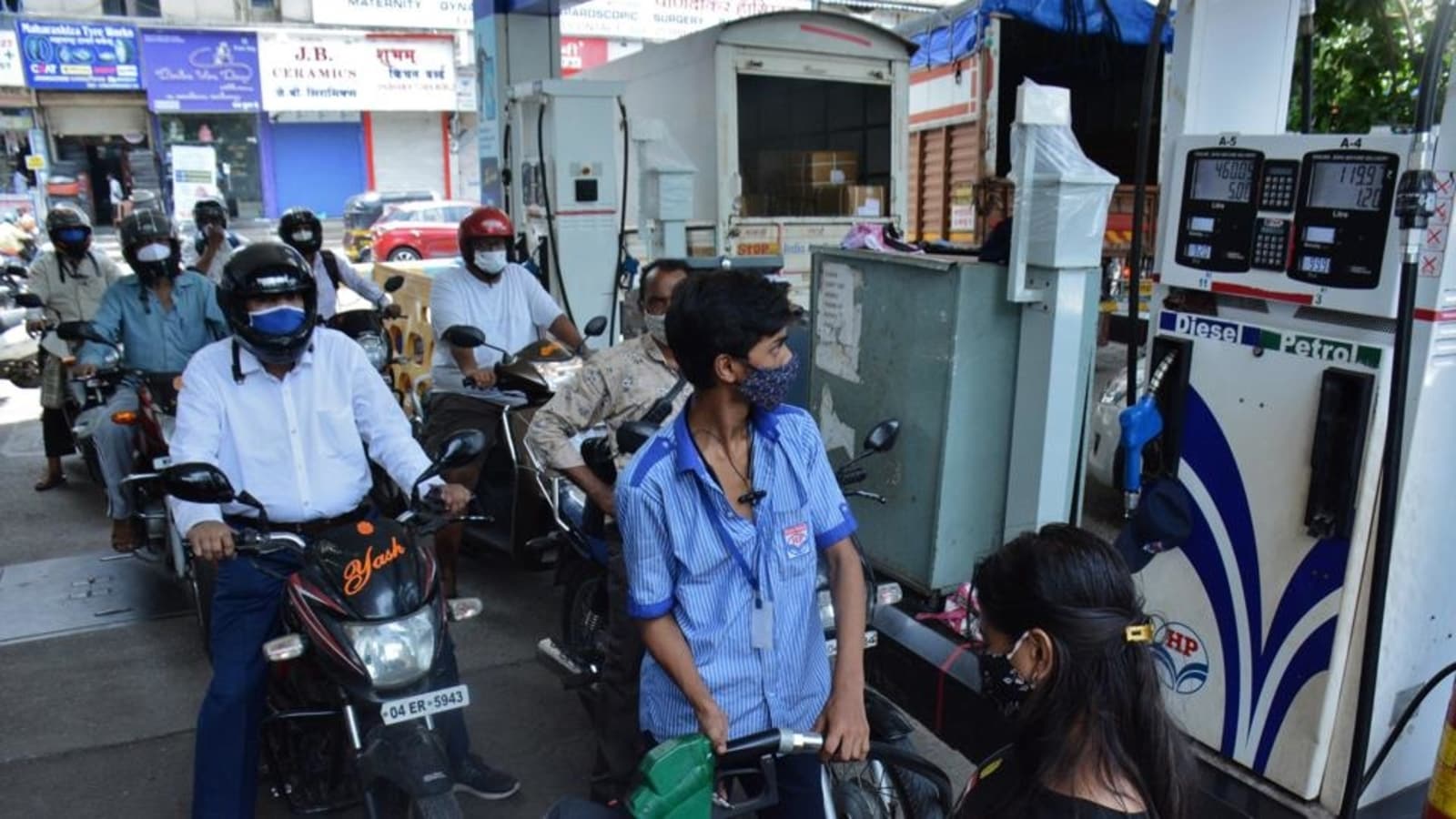 Opposition Parties were lecturing about price rise of petrol & diesel.

NDA State Govts immediately reduced the VAT on them benefiting crores of people.

Opposition ruled States are yet to reduce the same.

Karnataka’s share of Sales Tax on Petrol is reduced from 35 to 25.9 percent and that on diesel has been reduced from 24 to 14.34 per cent, by virtue of today’s notification, it added.

“Opposition parties were lecturing about price rise of petrol and diesel. Yesterday, PM Narendra Modi reduced excise duty on petrol and diesel. NDA state governments immediately reduced the VAT on them benefitting crores of people. Opposition-rules states are yet to reduce the same,” BJP Karnataka wrote.

Apart from the BJP-ruled states, Odisha has announced VAT reduction, while Rajasthan chief minister Ashok Gehlot said VAT imposed by state will get reduced automatically with the Centre slashing its excise duty. “I would once again urge prime minister (Narendra Modi) to reduce excise duty so that people can get the relief from rising inflation. Our government is ready to bear the revenue loss for public welfare,” Gehlot said. In Rajasthan, petrol will be cheaper by ₹6.8 per litre and diesel by 12.6 per litre.

The Congress has been critical of the Centre’s announcement a day before Diwali and termed it a ‘jumla’. Congress leader P Chidambaram on Thursday said the decision was a “by-product of by-elections”. To this, former petroleum minister Dharmendra Pradhan said, “If the accusation is being sensitive to people’s demand and sharing their sorrow, we happily accept it as the #ModiGovt stands for being with the people in their happiness as well as in grief.”

Congress leader Priyanka Gandhi said the decision was out of fear and not from the heart.

Vaani Kapoor says her ‘character has an arc’ in Shamshera, Ranbir...

Such a film should not have been cleared for screening: Sharad...