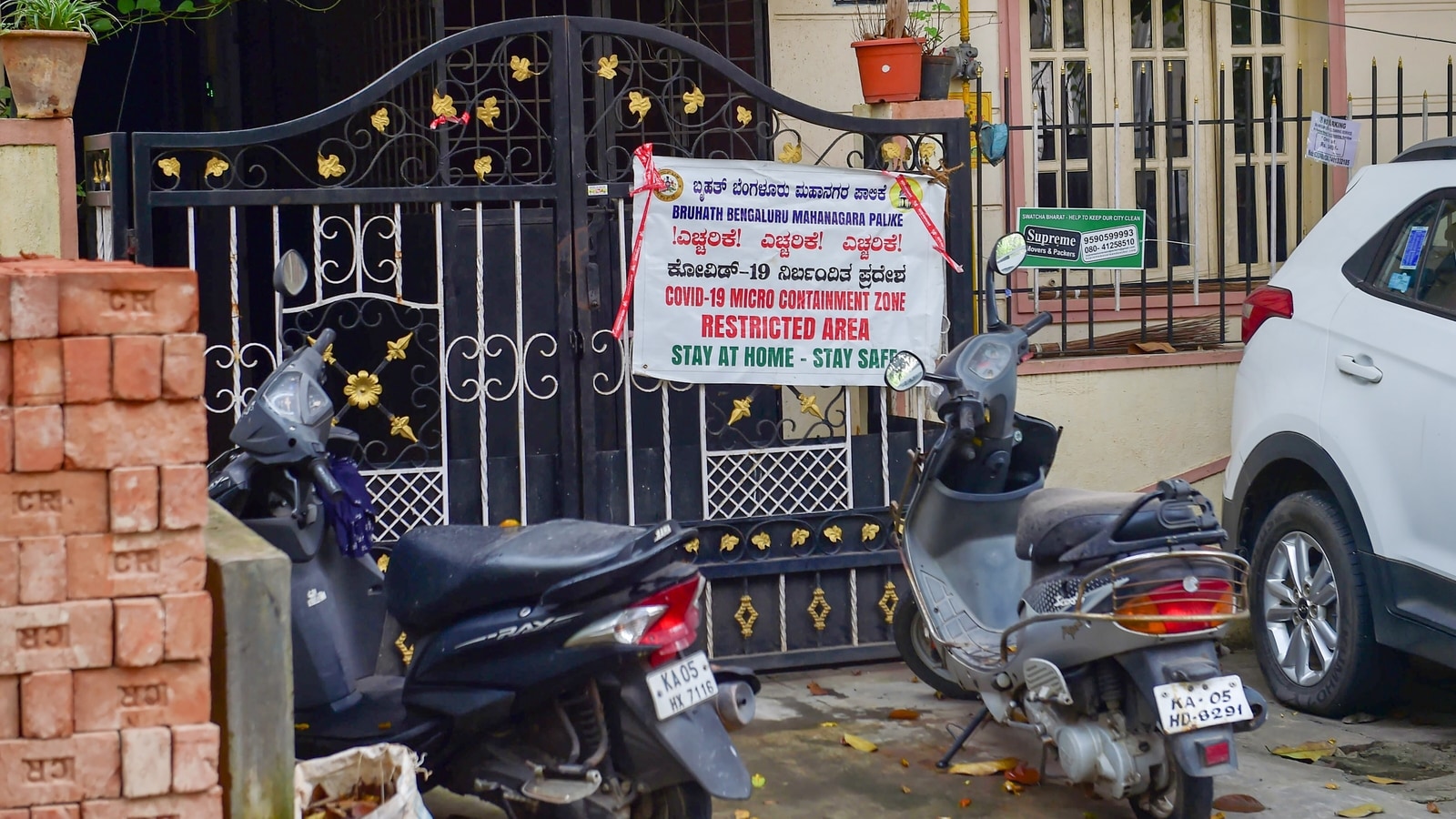 Karnataka chief minister Basavaraj Bommai said it is a little doubtful that the South African national got a negative report after testing positive.

The Karnataka government has ordered a probe into the test report of the 66-year-old South African national who was one of the first Omicron cases in India. All his primary and secondary contacts have tested negative, but questions arise as to how he could fly out of the country while the genome sequencing result of his sample was awaited. Within a week after testing positive, the South African man flew to Dubai showing a negative RT-PCR report, which he got at a private Covid testing centre.

The person reached Bengaluru on November 20 and left on November 27. He tested positive on his arrival and a government doctor visited him at the hotel where he was lodged. Since he had no symptoms, he was advised to self-isolate. His samples were again taken for genome sequencing since he came from an ‘at-risk’ country. A day later, on November 23, he got tested at a private facility where his report came negative.

Chief Minister Basavaraj Bommai said the Bruhat Bengaluru Mahanagara Palike Commissioner has been directed to file a case at the city’s High Ground Police Station in this regard. . “Two reports- one positive and one negative- is doubtful. So the lab must be investigated. So we have asked the police commissioner to investigate immediately in coordination with the health department,” the chief minister said.

Going by the negative results of the primary and the secondary contacts of the South African national, Karnataka health minister Dr K Sudhakar earlier said his certificate may be true. “The 66-year-old, who has left for South Africa, via Dubai, had presented a negative certificate for the virus, from a private lab. His primary and secondary contacts were found negative. So it means to say that his certificate may be true,” he said, as quoted by ANI.

The decision of investigation comes as around 57 international passengers who arrived from African countries between November 12 and 22 are believed to be missing after their arrival at the Bengaluru airport. The officials realised they were incommunicado when they tried contacting them to send samples for genomic sequencing to ascertain if they had the Omicron variant.

Revenue minister R Ashok said, “They will be tracked and tested. The authorities have been given directions in this regard.”

18 test positive for Covid-19 in IIT Jammu, all under quarantine

Dharma Sansad Seers to hold protest on Jan 16 against FIR...