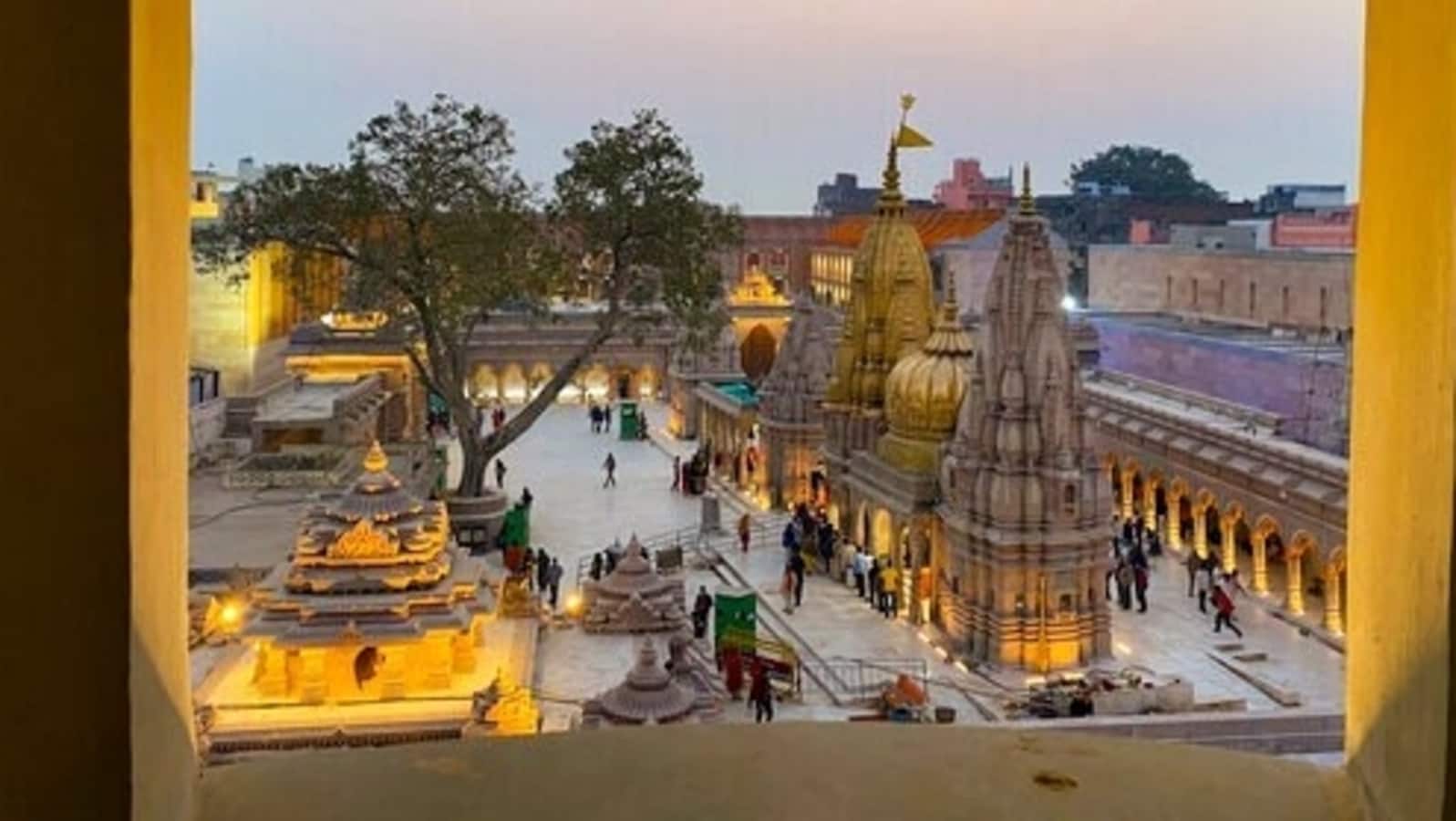 Constructed at a cost of around ₹339 crore, Kashi Vishwanath Corridor was “conceptualised as a project to create an easily accessible pathway to connect Shri Kashi Vishwanath Temple to the banks of the River Ganga.”

The foundation stone of the project was laid by the Prime Minister on March 8, 2019.

Around 3,000 guests, including Vedic scholars, priests and Hindu ascetics from all 11 other jyotirlingas of Lord Shiva will attend the inauguration ceremony, which will be telecast live and streamed on the BJP’s social media platforms, including YouTube.

1. During his visit to Varanasi, PM Modi will visit the Kaal Bhairav Temple at around 12pm.

2. At around 1pm, Prime Minister will visit the Kashi Vishwanath Temple and offer prayers, after which he will inaugurate phase 1 of Shri Kashi Vishwanath Dham, constructed at a cost of around ₹339 crore.

3. The Prime Minister will witness Ganga Aarti from a boat at around 6pm on Monday.

4. The next day, at around 3:30pm, Prime Minister will attend the 98th-anniversary celebrations of Sadguru Sadafaldeo Vihangam Yog Sansthan at Swarved Mahamandir in Varanasi.

5. PM Modi will also participate in a conclave of chief ministers of states ruled by the Bharatiya Janata Party (BJP) inside the Banaras Locomotive Works (BLW) campus.

7. According to a statement from his office, the conclave will provide an opportunity to share governance-related best practices and is in line with PM Modi’s vision of furthering team India spirit.

Who was Madhulika Rawat, wife of CDS Bipin Rawat, killed in...

There were no illegal immigrants among those evicted in Assam’s Darrang:...

Vajpayee a symbol of peace, development and equality