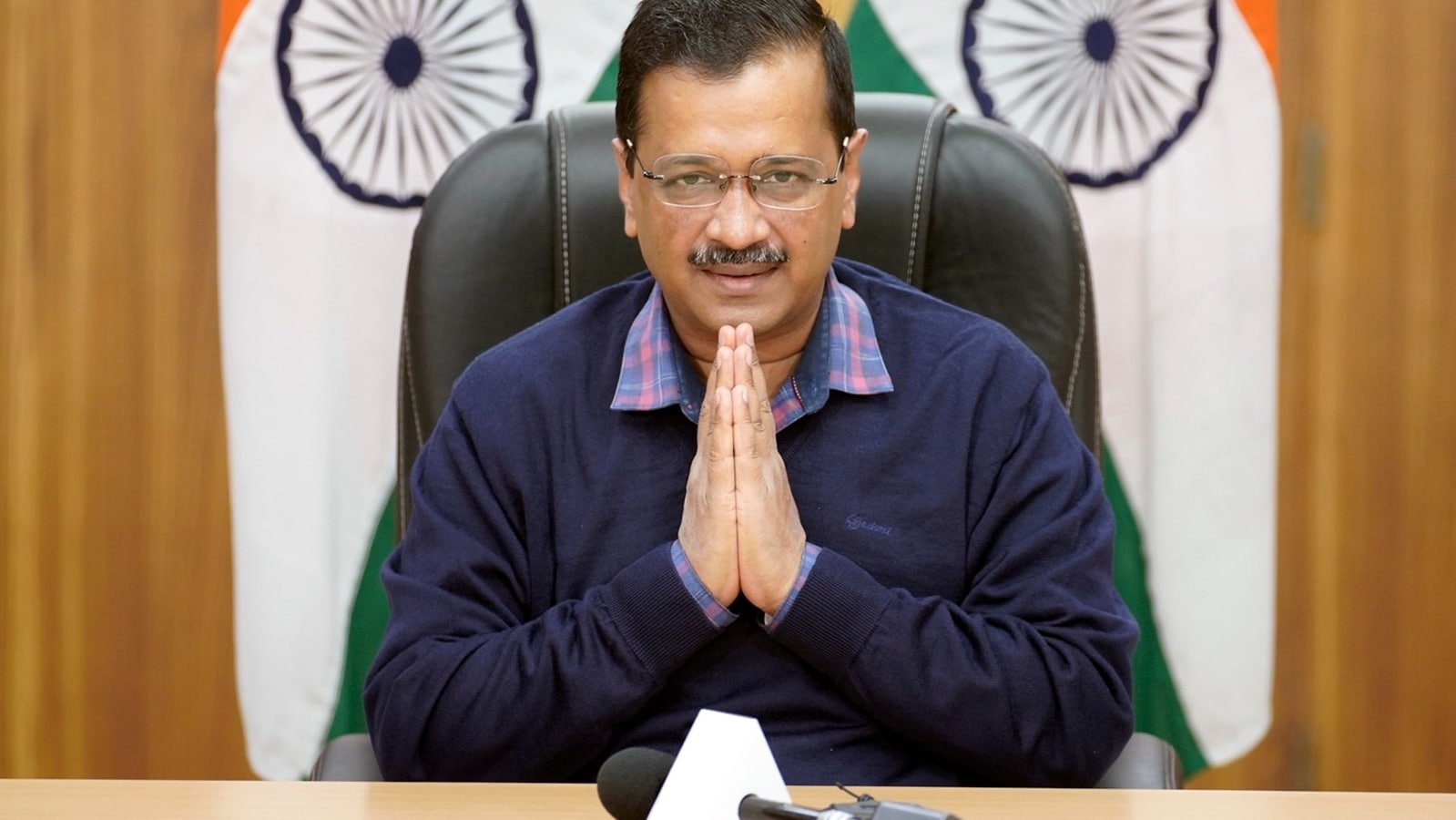 Kejriwal replied to Pargat Singh who said Kejriwal does not know much about Punjab’s education system since he is a Delhiite and his interest in Punjab only grows during elections.

This was in reply to Punjab education minister Pargat Singh’s tweets in which he said that the Delhi chief minister might have missed the developed picture of Punjab’s education system as he is a Delhiite and gets interested in Punjab issues only around elections.

“Arvind Kejriwal ji, there is already a revolution going in education in Punjab. It is another matter that you missed it. It is understandable for a Delhiite whose interest in Punjab is aroused only around elections. Punjab topped the country in school education in National Performance Grade Index (NPGI) in the most recent survey. Delhi came 6th. Punjab was above Delhi on all 5 parametres -learning outcomes, Access, Infrastructure & Facilities, Equity and Governance in the survey,” Punjab education minister said adding that the pupil to teacher ratio in Punjab government schools is 24.5:1 compared to 35:1 in Delhi.

“Since your information about the state is so patchy, I will like to tell you that we are already in the process of recruiting more than 20k teachers by December end. This is in addition to 8,886 who have been regularised already. 1,117 staff members have been promoted and more are on the way,” the minister tweeted urging Kejriwal not to worry about the transfer policy of teachers in Punjab.

The exchange comes at a time when the war of words between the Congress and the AAP has got intensified ahead of the assembly elections. Accusing Punjab chief minister Charanjit Singh Channi of copying his policies, Kejriwal recently said that Channi is a ‘nakli Kejriwal’. “Beware of him. Don’t go by his words. I keep all my promises made to the people,” Kejriwal recently said.

Punjab Congress chief Navjot Sidhu on Wednesday took a jibe at AAP’s ‘populism’ and tweeted that people won’t fall prey to populist schemes that lack budget allocation and a proper framework. “Schemes are just made to take credit, a fast-paced reaction to popular demands, without thought of governance and economy. History tells populist measures only hurt people in long run. True leaders will not give lollipops but will focus to build the foundations of society and economy. Credit games don’t last, they put more baggage of debt and depressed economic growth onto society. Punjab needs a policy-based redemption and soon every Punjabi will be wealthy and prosperous as we were in earlier times. Punjab model is the only way forward!!” Sidhu wrote without naming AAP or Kejriwal.