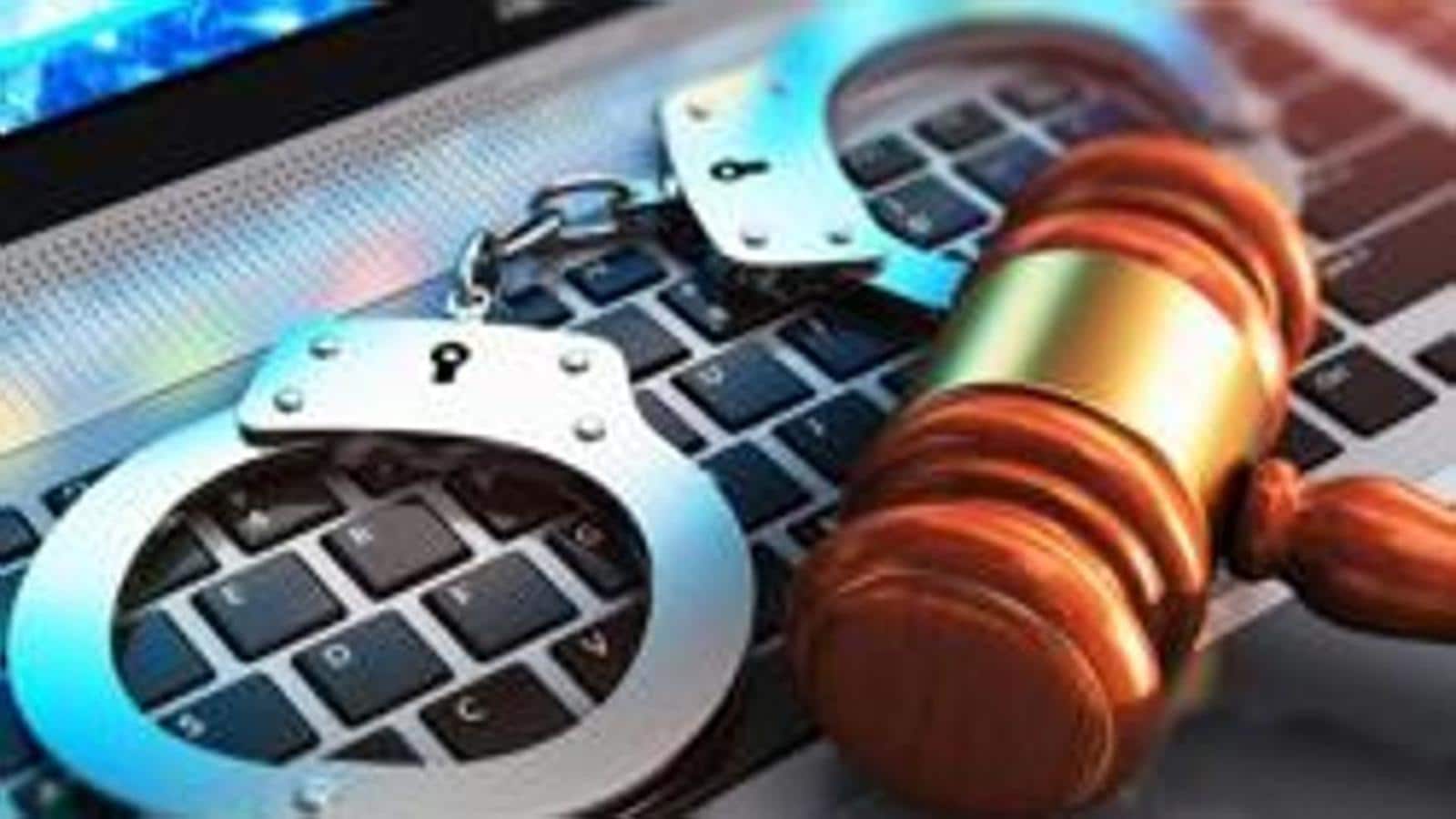 Kumar, a former friend of actor Dileep who is an accused in the case, claimed two weeks back that the actor was in possession of the video of the assault on a woman actor and that he tried to influence many witnesses in the case.

A court in Kochi on Friday ordered recording of Malayalam director Balachandra Kumar’s statement before a magistrate in the actor abduction and assault case.

Kumar, a former friend of actor Dileep who is an accused in the case, claimed two weeks back that the actor was in possession of the video of the assault on a woman actor and that he tried to influence many witnesses in the case. He also alleged that he had met the main accused in the case, Pulsar Suni, at the residence of actor Dileep in 2016 when he had gone there to discuss a film project. Later the prosecution moved a plea in the court to record Kumar’s statement under section 164 of the Code of Criminal Procedure.

The case relates to an incident in 2017 in which a woman actor was waylaid, kidnapped and sexually assaulted by a criminal gang in Kochi while she was returning home after a shooting assignment. Six months after the incident, Dileep was arrested and made an accused in the case. Prosecution alleged that the attack was planned at the behest of Dileep to settle an old score with the woman actor.

The special investigation team probing the case questioned Kumar last week and is set to grill Dileep again. The four-year-old case took a new turn two weeks back after Kumar made claims about Dileep while talking to a Malayalam news channel. Dileep later refuted the claims, saying “he (Kumar) was using his old enmity to settle scores with him.” He said Kumar was upset with him after he refused to take up his project two years ago.

Soon after the disclosure by Kumar, the prosecution moved the trial court for a fresh investigation and the court asked the prosecution to file fresh charges by January 20. New allegations against Dileep and prosecution’s demand for a fresh probe surfaced at a time when the trial court’s six-month extension given by the Supreme Court was set to expire on February 16. The state government also moved the apex court with a plea to extend the trial by six more months in view of the fresh disclosure.

Don’t be mute spectators: Women’s commission writes to UP Police on...

Over 100 crore Aadhaar cards issued in India so far, says...

World Happiness Report 2022: Finland grabs the top spot for the...