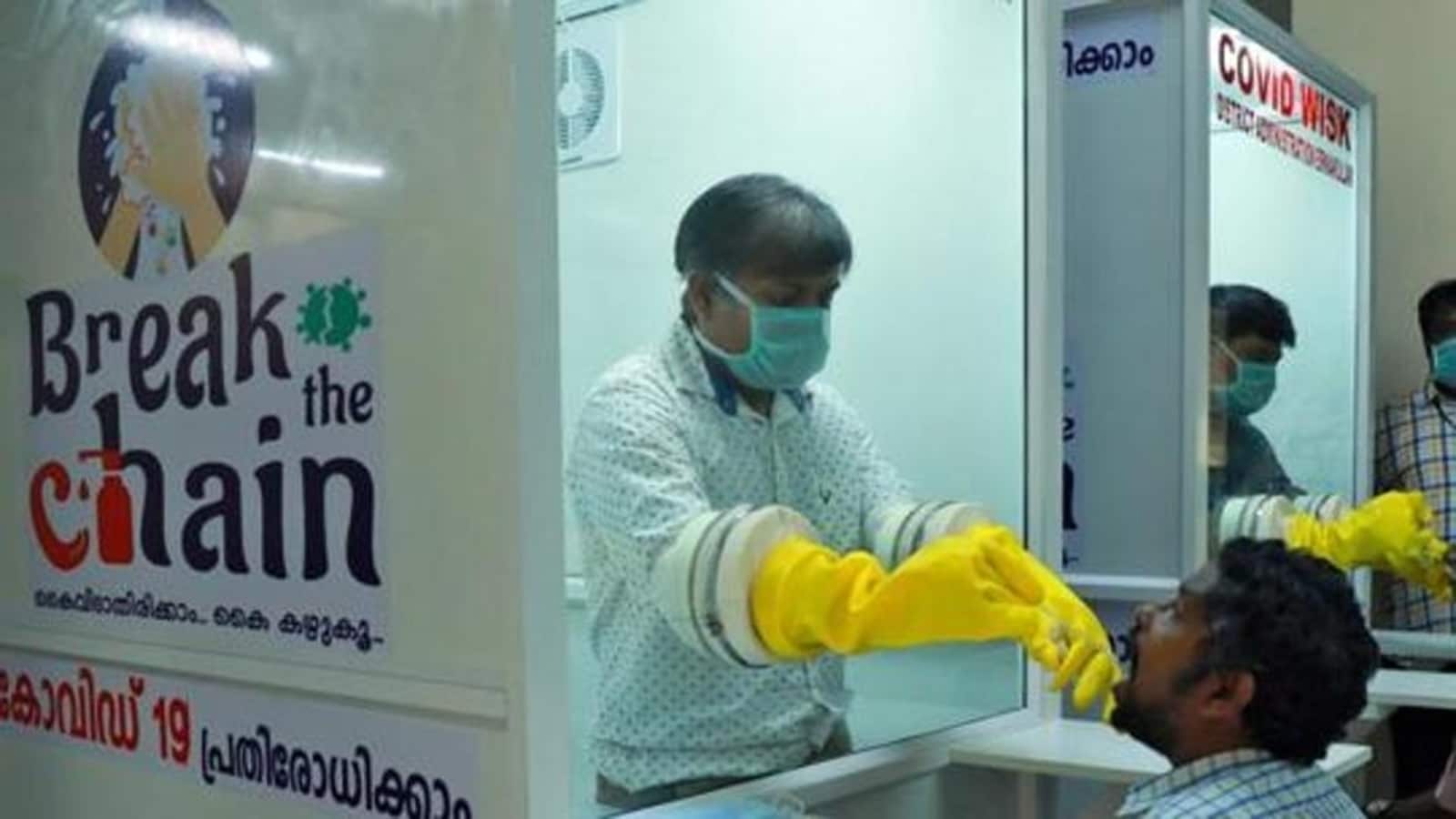 The Kerala government on Monday restricted the maximum number of people to be allowed at weddings and funerals in the state to 50 amid the latest rise in Covid-19 cases.

A slew of pandemic-related announcements were made by chief minister Pinarayi Vijayan after a Covid-19 review meeting during the day.

A government order regarding the same, however, did not specify if the limit is applicable to closed locations or open venues or both, news agency PTI reported.

Last week, the government said 150 people would be allowed to attend such events in open spaces, while the limit would be 75 for closed venues.

Other similar ceremonies such as reunions and social, political, cultural and community events can be celebrated online with the exception of urgent situations, the government also decided in the meeting. All events should take place by following precautions regarding the disease such as following physical distancing and when possible, public meetings should be avoided, the government said.

Further, the CM directed the state department of health and education to ensure that vaccination of those between 15 and 18 years of age is completed by this week. The state is also considering carrying out the inoculation drive at educational institutions.

Meanwhile, state health minister Veena George said that 17 more people in the state tested positive for the Omicron variant on the day. Of the new cases, eight have been reported from Ernakulam, two from Palakkad and Thiruvananthapuram, Pathanamthitta, Alappuzha, Thrissur, Malappuram, Kozhikode and Wayanad added a case each.

Kerala has so far reported 345 cases of the ‘variant of concern’, she added. Of these, 231 people were from low-risk nations and 78 were from ‘high-risk’ nations. As many as 34 people among the rest were contacts of those already infected and two people were from other states.

On Sunday, the state reported 6,238 Covid-19 cases and 30 more fatalities, a bulletin from the health department showed. The active caseload was recorded at 34,902.

People forced to flee homes need to be treated with dignity,...

Liverpool beat Villa 2-1, level on points with City in EPL

Diplomats concerned by state of emergency in Sri Lanka

“Can do so much by joining forces,” says EU chief on...