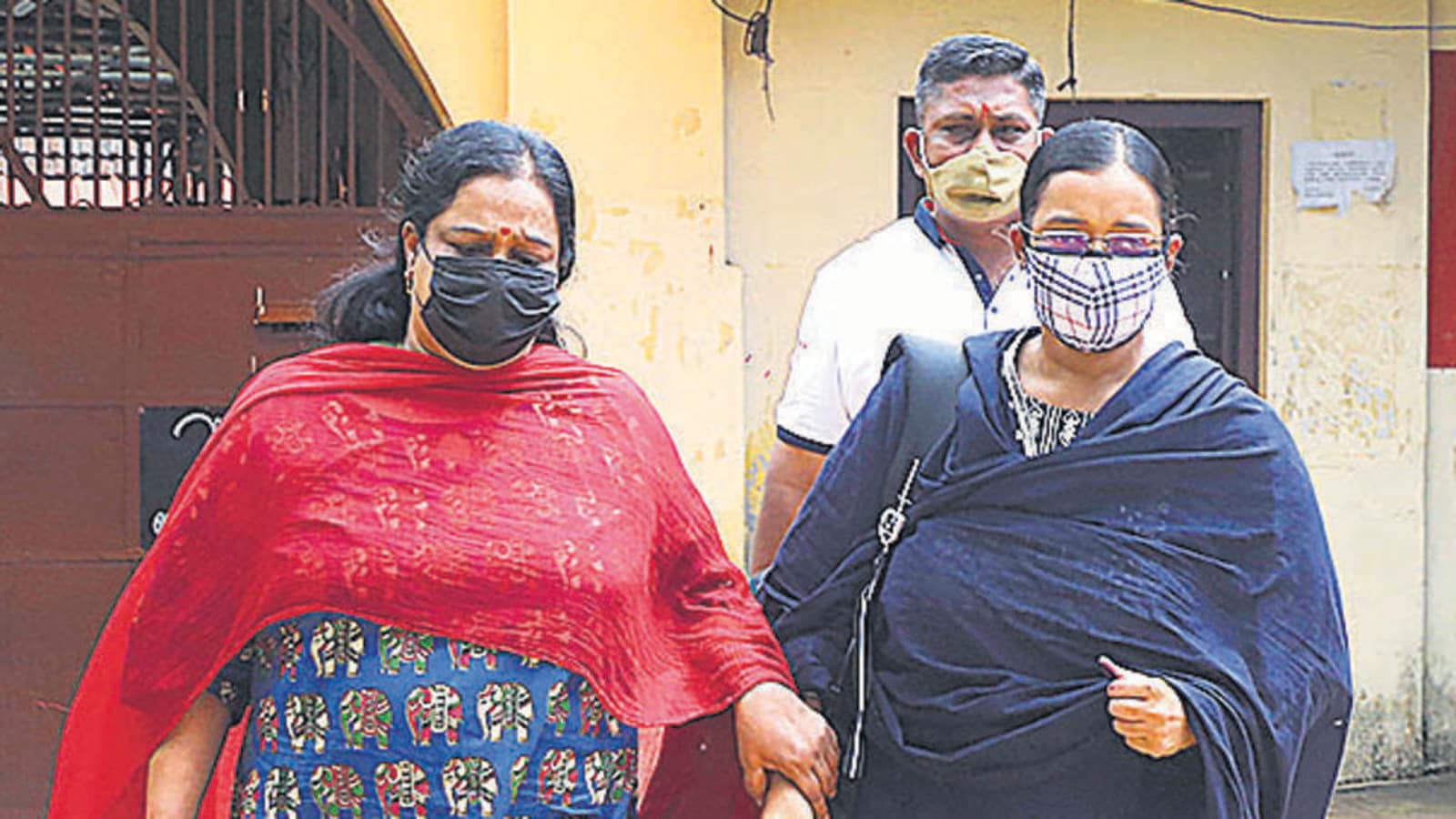 Main accused of the Kerala gold smuggling case Swapna Suresh on Saturday walked out of the women’s prison here on bail after spending 16 months behind bars.

Swapna wasn’t available for an immediate comment as her mother, Prabha S Suresh, told reporters that she wasn’t keeping well. “Swapna is not keeping well. She will meet you all on another day,” said Prabha, after journalists waited outside the jail and then her home expecting Swapna to speak. Earlier, Prabha had said the former United Arab Emirates (UAE) consulate in Thiruvananthapuram was innocent and “influential people made her a pawn in their scheme of things”.

The Kerala high court granted bail to Swapna on November 2 after it held that the Unlawful Activities Prevention Act (UAPA) can’t be applied in the smuggling case filed by the National Investigation Agency (NIA). Her release was delayed due to strict bail provisions.

Earlier, she was granted bail in cases filed by the Enforcement Directorate (ED) in December 2020 and Customs in March this year. The high court also quashed Cofeposa (Conservation of foreign exchange and prevention of smuggling activities act 1974) imposed on her on October 10. She is currently facing six charges, including one for allegedly forging her educational qualifications.

The gold smuggling case surfaced in July 2020 after the seizure of 30kg gold worth ₹15 crores hidden in bathroom fittings in one of the consignments camouflaged as diplomatic baggage in the UAE consulate here. NIA took over the case a week laterand arrested Suresh along with her accomplice Sandeep Nair from their hideout in Bengaluru. Five central agencies are probing the case now — NIA, ED, DRI, Customs and Income Tax.

When the case surfaced, Swapna was employed at the Space Park of the government-controlled Kerala State Information Technology Infrastructure Limited. Before this, she was employed at the consulate as the secretary of the consulate in charge and became close to many political leaders during this tenure. After smuggling cases came up, her B Com degree was also found to be fake, and police registered a separate forgery case against her.

The smuggling case invited enough embarrassment to the left front government after chief minister Pinarayi Vijayan’s principal secretary M Sivasankar, a senior IAS officer, was arrested by the ED due to his alleged closeness to Swapna, and the dollar smuggling case surfaced. Later, he secured bail from the high court. The Union and state governments locked horns on several occasions over the case, and the latter even constituted a judicial commission against the ED in May 2020, a first of its sort, alleging a bid to implicate many, including CM Vijayan. In August this year, the high court stayed the commission.

‘Urge BJP candidate to…’: Yashwant Sinha vows he will not be...