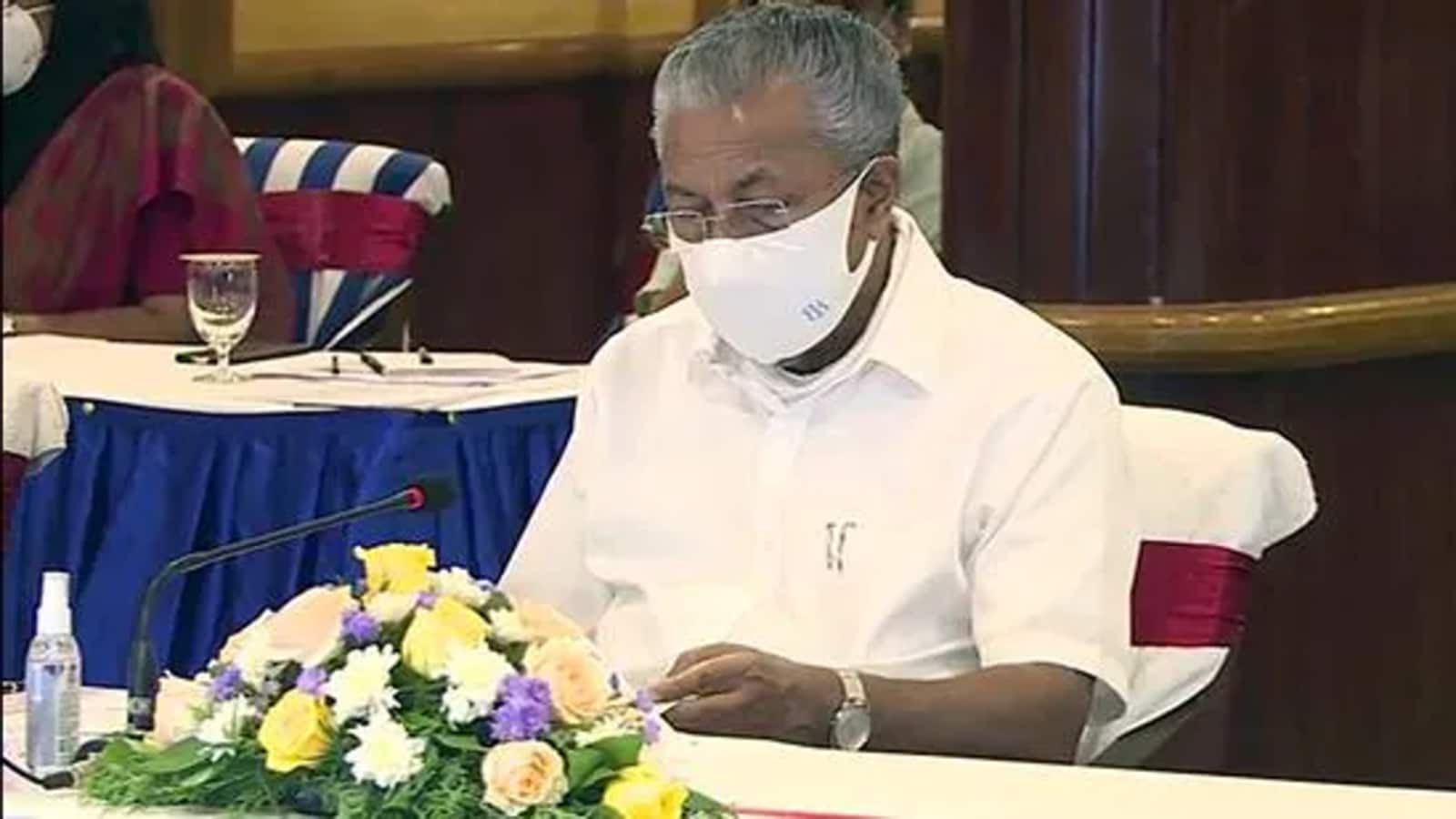 Vasavan announced this while starting a statewide agitation against the latest regulatory RBI measures to rein in primary co-operative societies and banks and the Union government’s “indifferent attitude” towards developmental projects.

Chief minister Pinaray Vijayan on Tuesday sat on a dharna outside the Raj Bhawan protesting the Centre’s attitude towards its big projects like K Rail (high-speed rails project) and move against the cooperative sector.

Besides this, the party runs many hospitals, infotainment parks, small-scale units and other firms under the co-operative sector. It has created wealth to employ the party workers gain, ensuring their loyalty even when the party is not in power. So it acquired stakes in amusement parks, television channels, super-speciality hospitals, furniture manufacturing, a chain of co-operative banks and labour co-operative societies.

What angered the ruling party is the latest directive of the RBI that cooperative societies should not use the term banks and restrained them from taking deposits from those who do not have voting rights. It also asked them not to use locker facilities and other banking norms.

The central bank came up with provisions to regulate primary cooperative banks based on the Banking Regulation Amendment Act passed by Parliament in September last year. “Co-operative sector is a state subject. The Supreme Court had made it clear that cooperative banks have the right to receive deposits and grant loans. The Centre’s move to interfere with cooperative sector was stalled by the court in a plea related to the 97th constitutional amendment,” said the cooperative department minister.

In July 2020, the Supreme Court had struck down a portion of the 97th constitutional amendment which took away the exclusive authority of states over cooperative banks. The three-judge bench headed by Justice Nariman ruled that cooperative societies come under the legislative power of the state assemblies and it also took exception to the fact that the amendment was passed without ratification from states.

“The latest RBI announcement has created enough confusion among customers. Such measures will cripple the cooperative sector. During the Covid-19 lockdown, we disbursed enough funds to the needy. Since we are facing enough competition from micro-finance institutions, these steps will annihilate the cooperative sector eventually,” said Kadirur Service Co-operative bank Ltd (Kannur district) president Sreejith Choyan. The award-winning bank has 11 branches and a total annual turnover of ₹750 crore.

Opposition Congress said it will oppose any move to weaken the cooperative sector. “We will give issue-based support to the government,” said state president K Sudhakaran. But the BJP justified the RBI directives. “Recently the state witnessed several misappropriations in co-operative banks. In Karuvannur cooperative bank in Thrissur alone fraud worth ₹500 crore came to light. There is no proper auditing and supervision and most of them turned extended offices of the ruling party,” said party state president K Surendran.