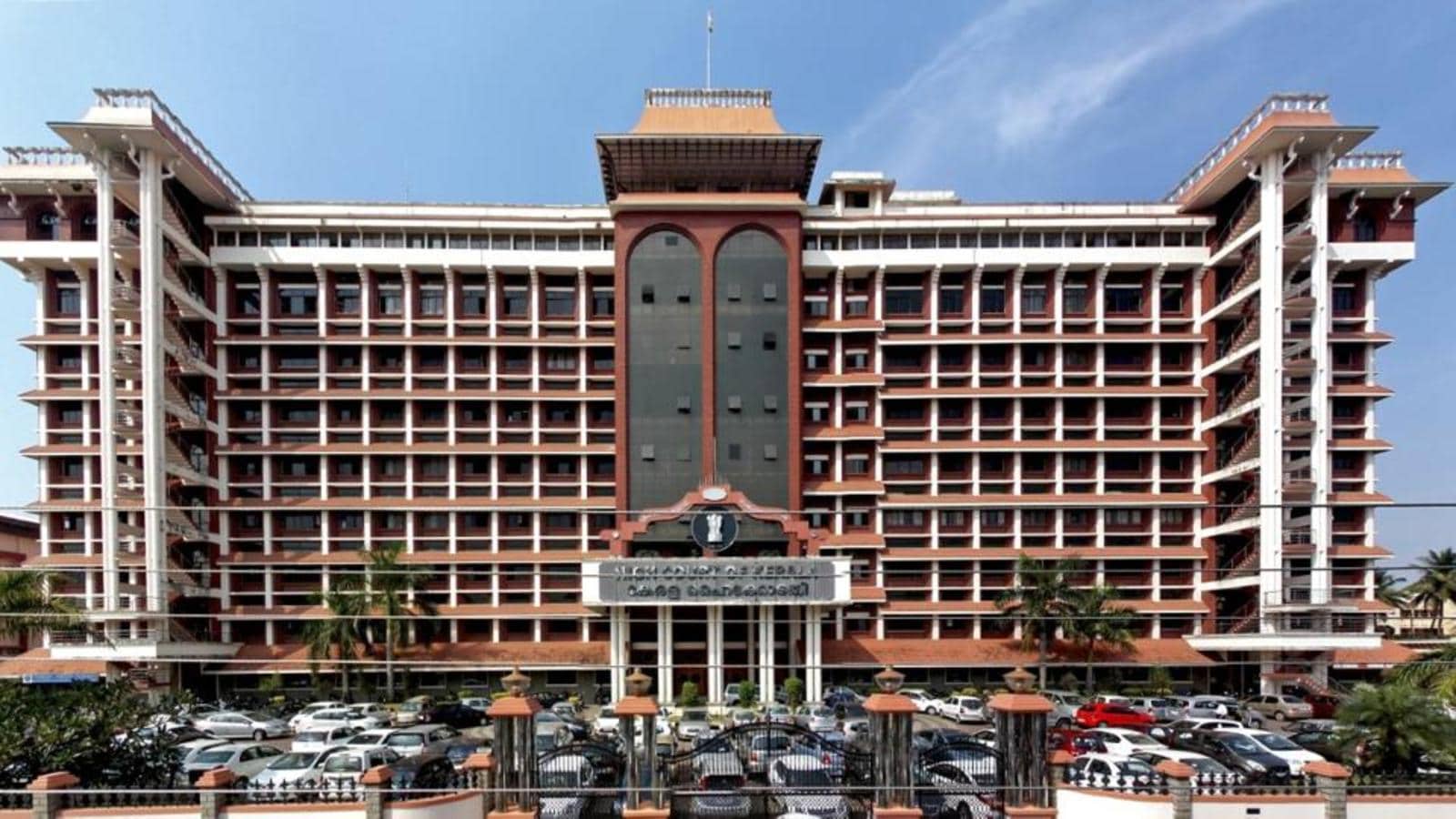 The governor had sent a strongly-worded letter to the CM, saying he was forced to make certain appointments including that of Kannur vice chancellor. Raveendran was reappointed as the VC on November 23, the day his first term ended.

The Kerala high court on Wednesday rejected a plea questioning the reappointment of Dr Gopinath Raveendran as the Kannur University vice-chancellor, bringing relief for the state government.

His reappointment was one of the reasons for the recent tiff between the state government and Governor Arif Mohammad Khan. The governor had sent a strongly-worded letter to the CM, saying he was forced to make certain appointments including that of Kannur VC. Raveendran was reappointed as the VC on November 23, the day his first term ended.

The plea challenging the reappointment was moved by university senate member Ramachandran Keezoth and two others. They pleaded that the reappointment was against the norms of the University Grants Commission and that Raveendran has crossed the permissible age of 60 years. They also contended that it was done in spite of some appointments made by the VC flouting norms.

But Justice Amit Rawal dismissed the plea, observing that all records produced before the court show that norms were place. Though the petition was filed last month, the court refused to entertain the petitioner’s bid to file a fresh affidavit in view of the raging controversy between the government and the governor.

Petitioners said they will move the division bench against the single-judge verdict.

The governor had sent a letter to chief minister Pinarayi Vijayan on December 8 in which Khan said he was pained over “dipping standard” of the higher education sector and blamed “brazen political interference” as the reason for this. The governor also asked the government to take up the chancellor’s post if political interference continued, asserting that he can’t bend further.

The chief minister on Sunday asked the governor not to take any action in a hurry, but Khan refused to budge. According to political observers, the real trigger for the governor-government tiff was the reappointment of Raveendran. He was reappointed for a period of four years after the government issued a notification and appointed a selection committee to select the new VC.

Only during polls: BJP hits back at Rahul Gandhi’s ‘Hindu but...

No RT-PCR report, vaccination certificate needed for Indians from Ukraine