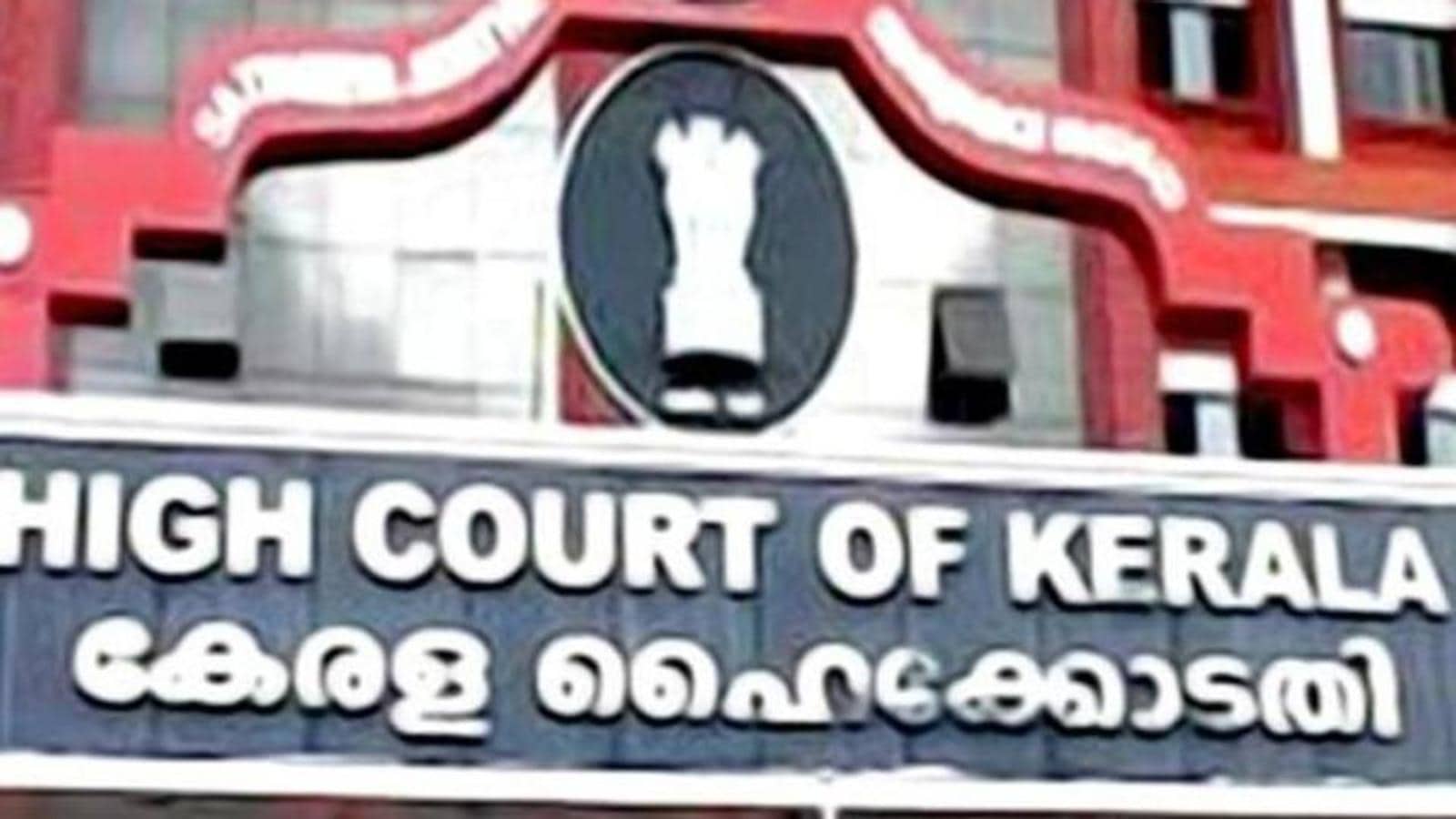 A single bench of Justice N Nagaresh made the oral observation after a portion of the movie was played out in the courtroom. The court ordered to send notice to all respondents and observed that dialogues in the movie were “atrocious”.

Expressing serious reservations over use of abusive languages in a recent Malayalam movie “Churuli”, the Kerala High Court on Thursday sent notice to the censor board, filmmaker and director.

A single bench of Justice N Nagaresh made the oral observation after a portion of the movie was played out in the courtroom. The court ordered to send notice to all respondents and observed that dialogues in the movie were “atrocious”.

A plea was filed the court last week by lawyer Peggy Fen in which he claimed that derogatory terms were used deliberately to attract more viewers and they were against moral views of the society. “Even though the movie invokes a sense of curiosity and mystery in the minds of viewers there is an overdose of foul language. Majority of the dialogues were filthy and obscene which are opposed to influence public morality,” the petitioner contended. He also said films as a form of art and entertainment tend to influence many in the society, especially youngsters.

The petitioner also pointed out that since the outbreak of pandemic and subsequent strict restrictions in cinema talkies most families were hooked to the OTT platform and children normally access these platforms and can view such movies. When the language in the movie created a furore, the censor board said the copy released was not the one certified by it.

The mystery film was released on OTT platform by Sony Liv on Nov 19. It was directed by award-winning director Lijo Jose Pellissery and screen play was written by S Harish. Known for his unconventional approach, Pellissery’s movie ‘Jallikettu’ was one of the entries to the Oscar last year. Pellissery did not respond to phone calls.

Main casts of the movie are Chemban Vinod Jose, Vinay Fort and Joju Geroge. The story revolves around two cops who were sent to a desolate hamlet in a forest mainly inhabited by history-sheeters to nab a serial offender. Earlier when confronted with the foul language issue soon after the release, the crew had said the cinema revolved around such a story and it was natural such dialogues will arise.

One killed, 5 injured in explosion while making crude bombs in...