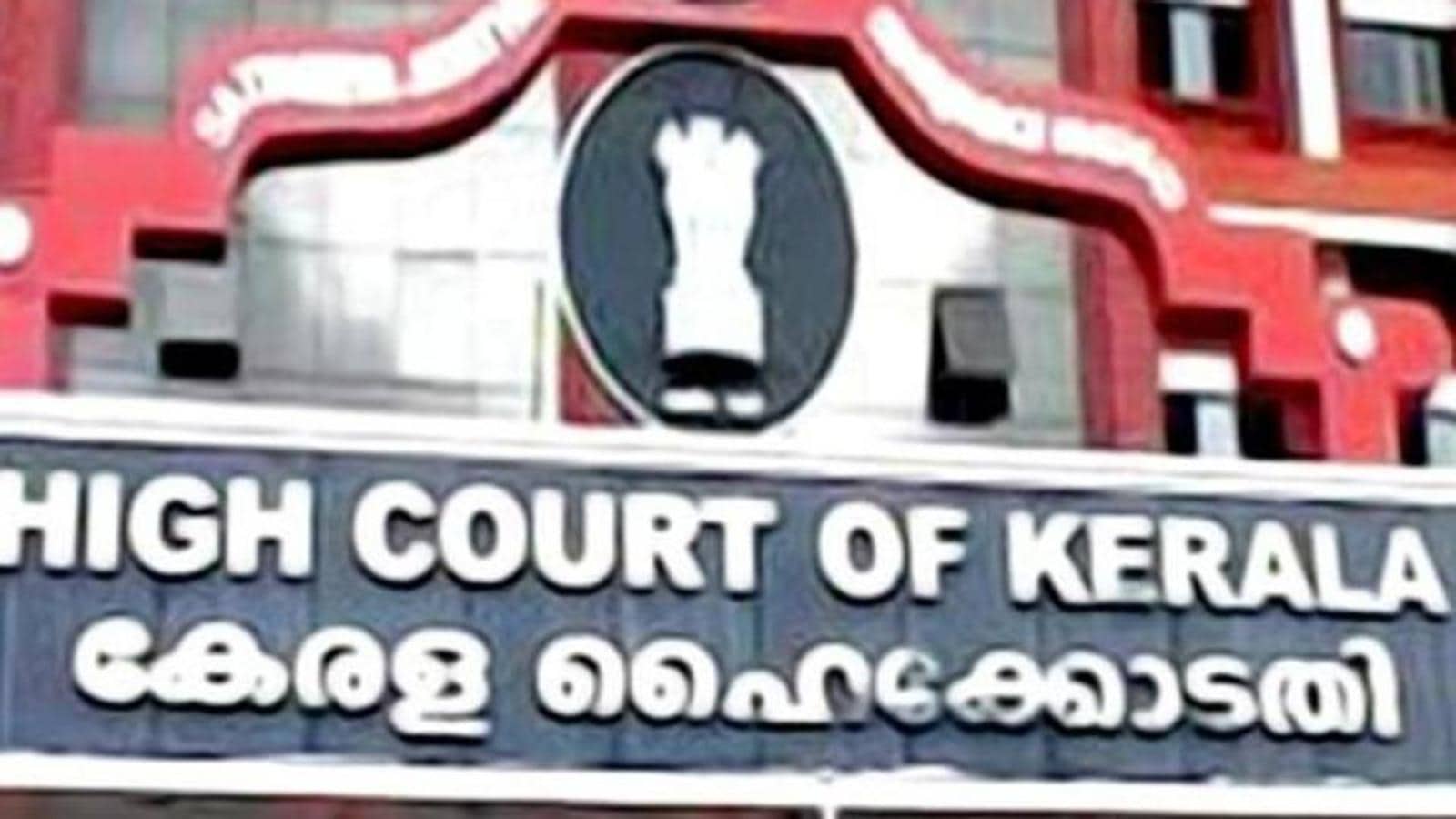 The Kerala High Court has ruled that swap transplant of organs will be permissible even if the donor and recipient are non-relatives, provided a special reason exists.

The single-judge bench of Justice N Nagaresh, while passing the order on Monday, also recommended changes in the Transplantation of Human Organs and Tissues Act, 1994.

“In a case where a citizen’s life can be protected and preserved only by transplant of human organ or tissue, the citizen has a fundamental right under Article 21 of the Constitution to undergo organ transplantation, which right is subject only to the procedure established by law. Any law prescribing procedure for organ transplantation should therefore satisfy the test of reasonableness,” reported Bar and Bench, quoting the judgment.

The court focused mainly on Section 9 of the Act. While Section 9(3) permits organ transplants between persons who are not near relatives but Section 9(3A) prohibits swap transplantation between not-near relatives. The court said this is illogical and unreasonable.

The ruling came on a petition filed by two patients and two donors filed through counsel T P Sajid.

The wife of one of the patients was willing to donate her kidney to her ailing husband but the blood group was not matching. Similarly, another patient’s son was willing to donate his kidney to father but they also faced the blood group mismatch problem. They submitted an application for swap transplant before the transplant authorisation committee but after their pleas were rejected, they moved the high court.

The government counsel justified the action of the committee saying transplant can be allowed among blood relatives or spouses as per the Transplantation of Human Organs and Tissues Act, 1994. But the court found rejection of their request lacked logic or reasoning.

Inside Track: Learnt from a Master

Sophie Turner says becoming a mother has made her a ‘more...

‘Like a weapon’: Ukrainians use social media to stir resistance

Northwest India continues to swelter under grip of heatwave