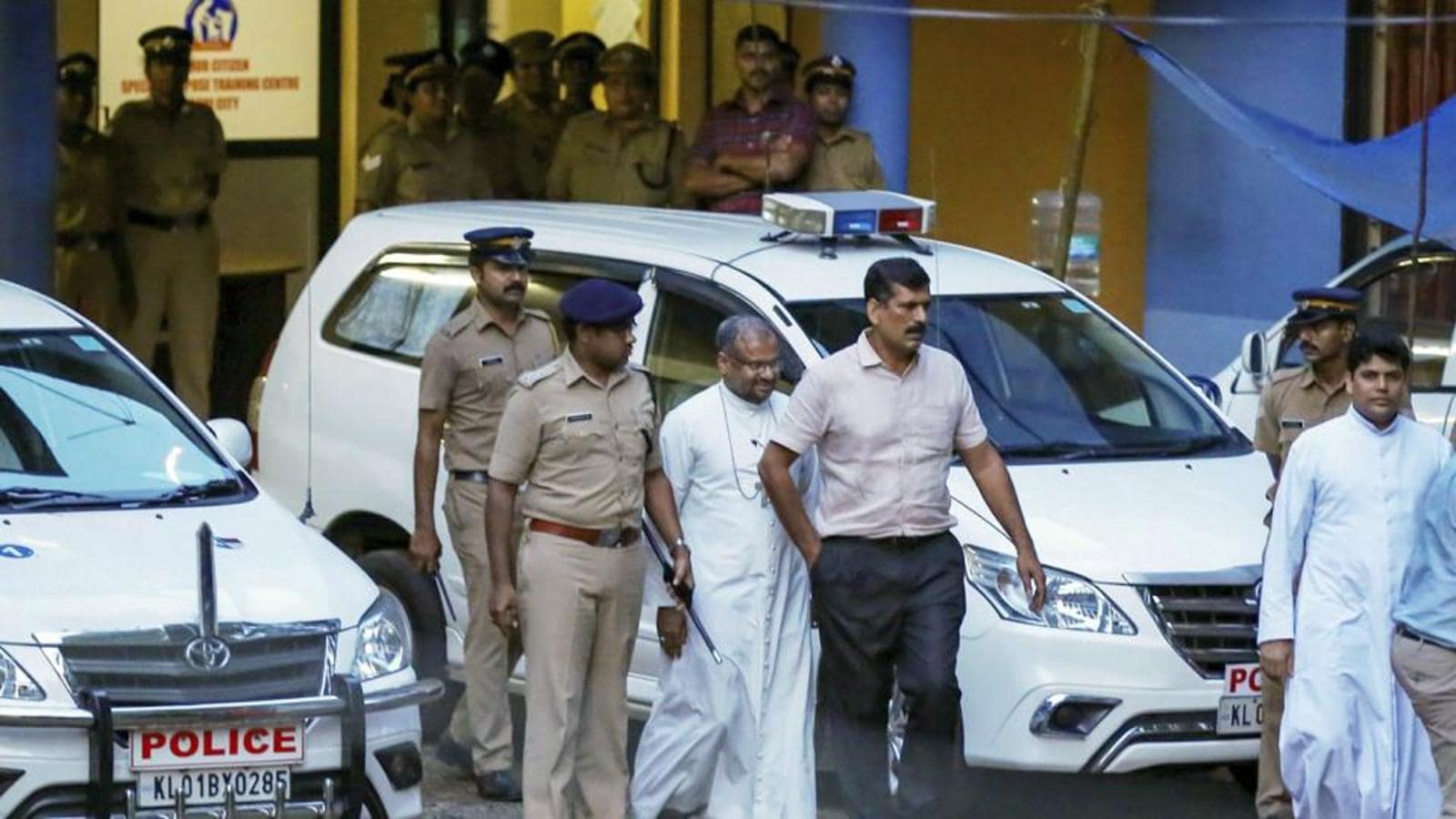 A special court in Kerala’s Kottayam is set to deliver its verdict in the 2018 nun rape case against former Bishop of Jalandhar Franco Mulakkal after it concluded the trial in the case on Monday.

A special court in Kottayam is set to deliver its verdict in the 2018 rape case against former Bishop of Jalandhar Franco Mulakkal after it concluded the trial in the case on Monday. In June 2018, a nun had accused Mulakkal of sexually abusing her between 2014 and 2016.

Officials familiar with developments said the court is likely issue its verdict on January 14.

Mullakkal has denied the rape charges saying he was framed after he took action against her for financial irregularities in the convent. The victim is a member of the Missionaries of Jesus congregation based in Punjab, which also runs three convents in Kerala.

The case had attracted national attention after five fellow nuns had staged a 2-week sit-in protest in Kochi seeking action against Mulakkal. In October, the victim had filed a complaint with the state women’s commission alleging that Mulakkal and his supporters were harassing her on social media.

The former bishop was eventually arrested in September 2018 by a special investigation team constituted to probe the matter. He was charged under relevant sections of the Indian Penal Code including 376 (2) (indulging in sex by exhorting authority), 342 (wrongful confinement) and 506 (criminal intimidation).

During the course of the trial, he had approached the High Court and Supreme Court with discharge petitions, but both were rejected.

The case was also marred with witnesses who turned hostile. A key witness, Father Kattuthara was found dead near Jalandhar in 2019. Cardinal Mar George Alancherry, the senior-most priest of the Catholics in the state, was also deposed in the case as a witness.

Despite widespread criticism the church reportedly supported the accused and allegedly tried to isolate the nuns. Reformists in the church later formed an outfit Save Our Sisters (SOS) which took up their cause.

Farm unions to launch protests from March 21 in phases

Kerala Budget: IT, infra to get boost; ₹2k crore for K-Rail

‘May he keep inspiring people with his creativity, phenomenal acting’: PM...