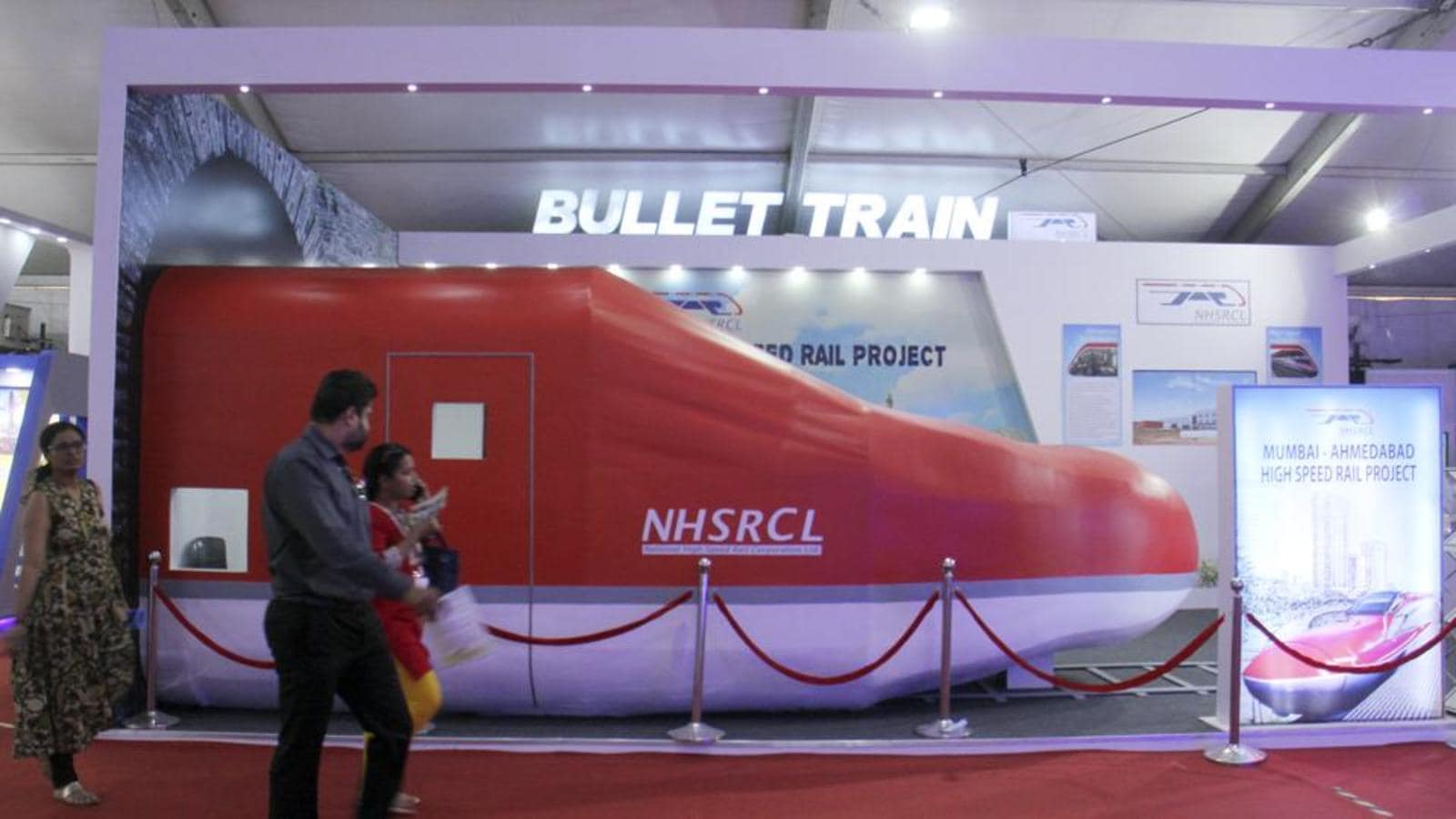 The ambitious high-speed rail project, K Rail, proposed by the Communist Party of India (Marxist)-led Kerala government saying it will change the face of the state, has come under severe criticism from the opposition parties, including the Congress and the Bharatiya Janata Party (BJP). While the BJP said the big-budget project was “unnecessary”, the Congress reminded that it could turn into “another Nandigram” for the CPI(M).

Many environmental activists have also opposed the ₹63,490-crore proposed project, saying the state is yet to learn lessons from recent natural calamities and early warnings of climate change. Unfazed by criticism, chief minister Pinarayi Vijayan said his government will go ahead with the project, with his party asking its cadre to “expose forces” that are bend to “derail developmental activities” of the state.

People familiar with the development said the government has also started a crackdown on protesters who disrupted survey and other works of the project. Police said around 100 people have been booked in four districts in north Kerala so far.

Last week, the state government announced special officers to acquire land but they faced fierce resistance at many places, people cited above said on condition of anonymity. Protesters, meanwhile, have floated action committees throughout the state and are planning to intensify their agitation.

The CPI(M), the people said, is now planning to paint it as a “struggle between development and anti-development forces” in the state. The proposed project is yet to get environmental clearance and nod from the railway ministry.

On Wednesday, Vijayan wrote a letter to Prime Minister Narendra Modi, seeking his personal intervention to speed up sanction for the project. In the letter, accessed by HT, the CM said a “pan-India future ready rail system” will “catalyse economic growth and improve ease of living” and would benefit not only the state but also the nation. “I request your personal intervention and accord sanction to the key project that will be a milestone in the progress of the state,” the letter stated.

In November first week, railway minister Ashwini Vaishnav had red-flagged the project, citing inability to bear the liability of loans to be availed from international agencies. The state, last month, had submitted a proposal to take ₹33,700 crore from lending agencies, to which the Niti Aayog while giving nod for the project put a condition that the repayment of loan and cost overrun will be sole responsibility of the state.

The ambitious project aims at developing a high-speed rail network, connecting Kasaragod and Thiruvananthapuram. The state will need 1,383 hectares of land for the project, of which 1,383 hectares are private land. The state is planning to fund the project using equity funds from the government, foreign lending and railway ministry’s part funding. The rail network will bring down the travel time between Kasaragod and Thiruvananthapuram, covering 529.45 km, to only four hours (from 12 hours at present) and it will be completed by 2025, said Kerala Rail Development Corporation Ltd, the nodal agency for the proposed project.

However, things do not seem easy for the government, with the two main opposition parties, the Congress and the BJP, opposing the big-ticket project besides some of the allies in the ruling Left Democratic Front (LDF) raising apprehensions about it. Green activists and some Left-leaning organisations like Sastra Sahitya Parishad have also opposed the project.

Kerala Congress chief and party MP in the Lok Sabha, K Sudhakaran said, “The government is going ahead with the project ignoring large-scale protests from different sections. The CM is not even ready for a dialogue. It will cause immense environmental damage and displace thousands of people.”

He added that the ruling party will have to pay a heavy price and reminded it of the price the CPI(M) government in West Bengal had to pay for trying to suppress a farmers’ uprising in Nandigram over a proposed car project in 2007-2008.

Minister of state for external affairs and senior BJP leader V Muraleedharan said, “The railway ministry feels that big-budget project was unnecessary and instead of this it should help it to develop existing railway line. The state has not even done a social and ecological study on the project.”

However, CPI(M) leader A Vijayaraghavan underplayed any differences in the ruling front. “It was part of the LDF manifesto. The project was conceived after enough studies. Forces that oppose the development of the state are creating unnecessary confusion and fanning trouble. K Rail will herald a new phase for the state,” he said.

Metroman E Sreedharan also came out against the project. “Let the government first help complete the ongoing doubling work of the existing stretch between Ernakulam and Thiruvananthapuram, which is dragging for more than two decades. K Rail’s alignment is also flawed as it is running parallel to existing line from Tirur (Malappuram) to Kasaragod. The railways opposed this alignment. Around 140 km of the line passes through wetland and it is not suitable for high-speed trains,” he said.

The CPI(M), however, said Sreedharan was opposing the project due to his political affiliations. (He contested the assembly election unsuccessfully earlier this on a BJP ticket).

“In last four years the state was in the midst of natural calamities. Many lives were lost and still we are going ahead with big projects that will cripple fragile environment of the state. Most of the rivers have already dead and parts of Western Ghats in the state is depleting fast. If wetlands disappear, it will trigger serious ecological problems,” said Dr S Vijayan, a wildlife biologist, who was part of the Madhav Gadgil committee on Western Ghats.

“It is sad many cite natural disasters to oppose an ambitious project. 2018 flood of the century took place not because of the K Rail,” said Vijayaraghavan, adding the controversy will die down slowly.

APJEE 2022: Exam date announced; registration to begin from from April...

Explained: What are humanitarian corridors