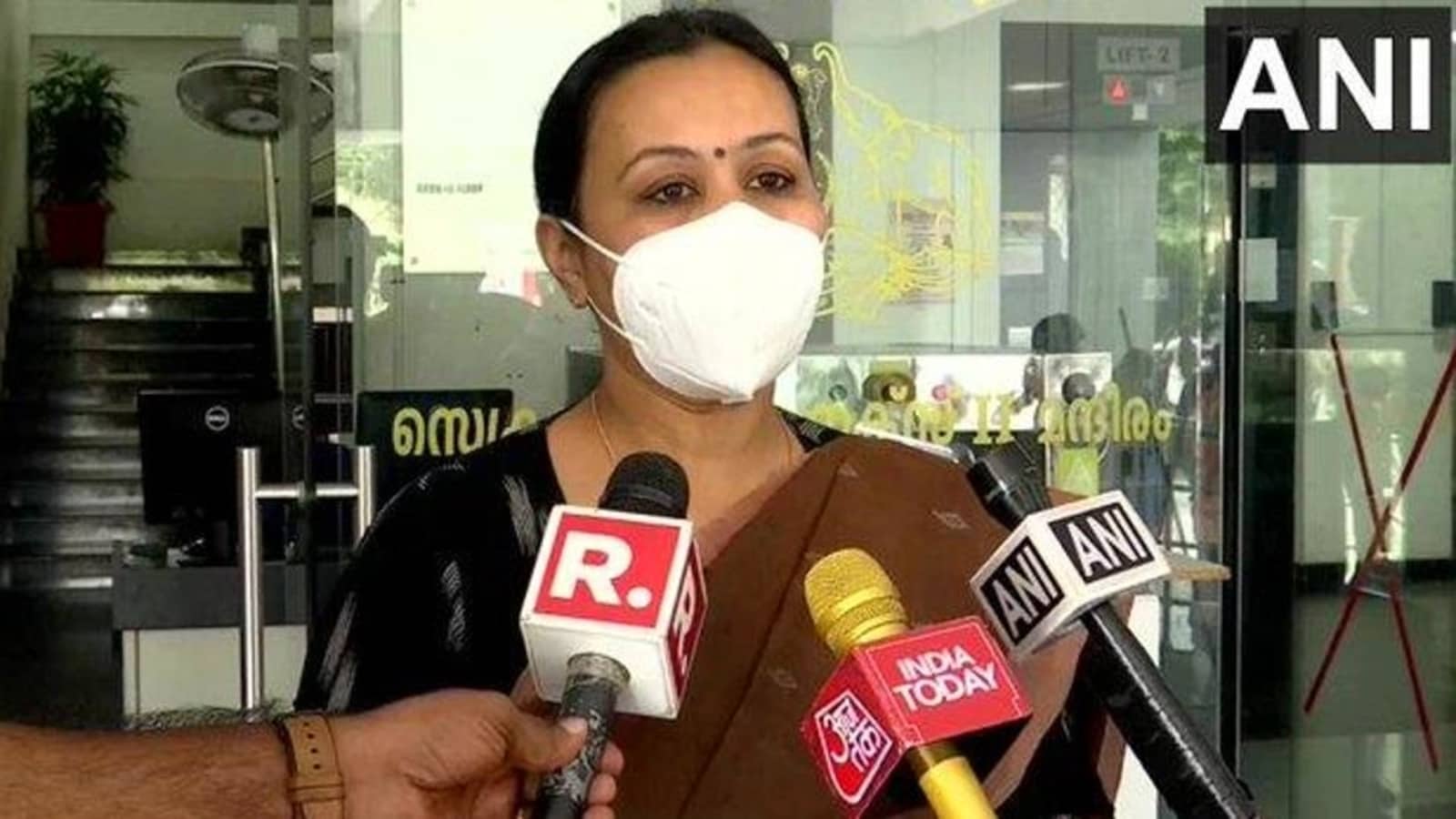 The Omicron patient of Kerala had tested positive on December 8. The report of his genome sequencing has found the new variant of concern, first identified in South Africa.

Kerala reported its first Covid case of Omicron variant on Sunday taking the overall tally of this new variant to 38. Earlier in the day, Karnataka, Maharashtra, Andhra Pradesh and Chandigarh reported fresh cases of this new variant. The Omicron patient of Kerala had tested positive on December 8. He had returned to the state from the UK. The new variant of the SARS-CoV-2 was first identified in South Africa on November 24 and on November 26, the World Health Organization declared that Omicron is a variant of concern. India’s first cases of Omicron were confirmed on December 2 in Karnataka.

Which states have reported Omicron cases so far in India?

Karnataka, Maharashtra, Gujarat, Rajasthan, Delhi, Andhra Pradesh, Punjab and now Kerala have reported Omicron cases. Maharashtra has so far the highest number of cases of this variant. 18 Omicron cases have been reported from the state alone.

Five Omicron cases have been reported on Sunday — one each in Karnataka, Maharashtra, Chandigarh, Andhra Pradesh and Kerala.

Almost all Omicron patients in India have foreign travel history. Amid Omicron concerns, India has put its earlier decision of resuming regular international flights from December 15 on hold. However, there has not been any ban on international travel. Countries have been put on “at-risk” list so that passengers coming from those countries can be tracked, tested and quarantined.

Sharad Pawar house attack: Sadavarte among 115 to be granted bail

A TIME OF CHURN: HEALTH CRISIS TO FARM CHAOS