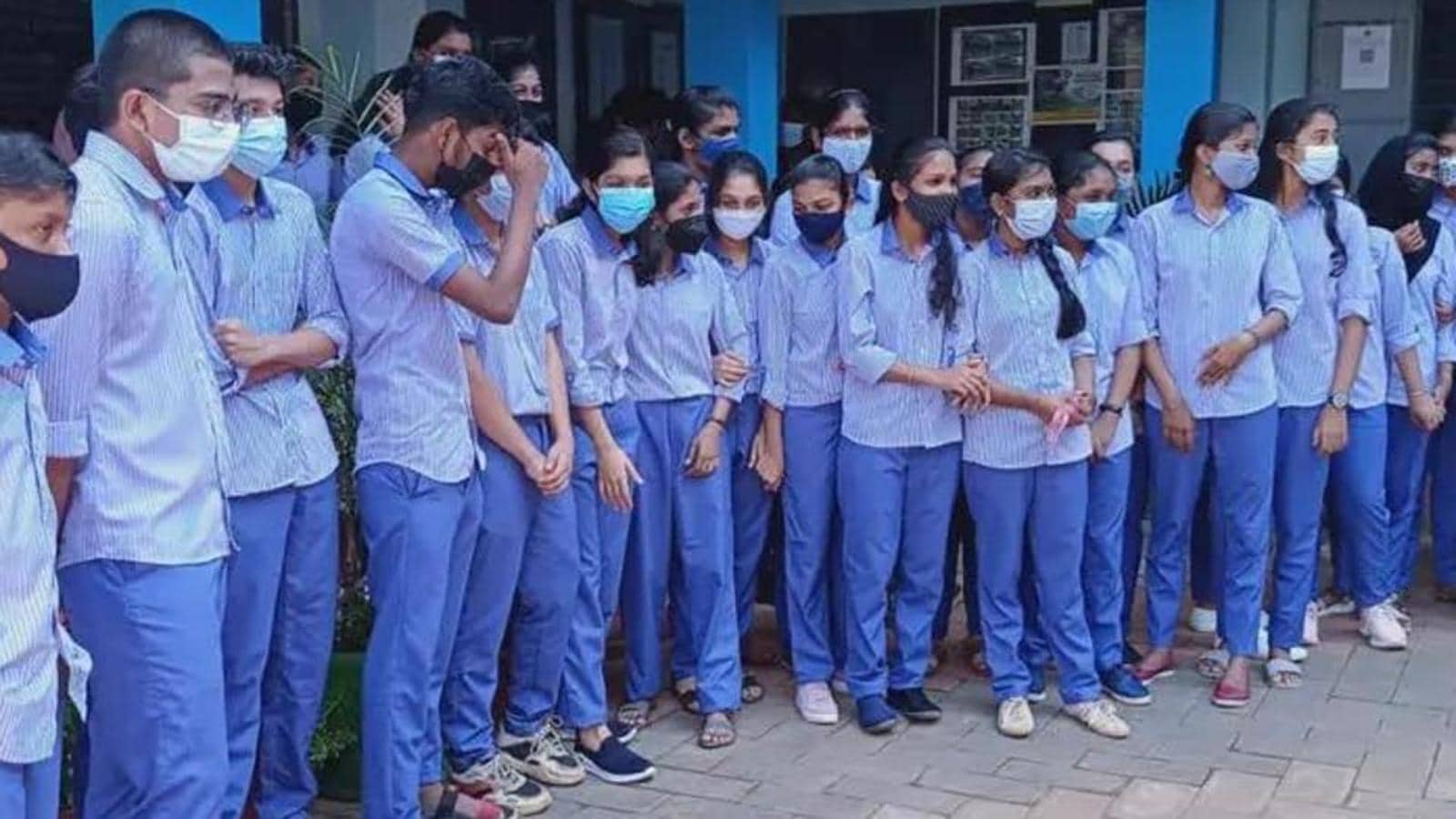 With the idea of gender neutral uniforms in schools gaining momentum in Kerala, a section of the Muslim community has begun opposing it accusing the Left Front government of forcing a modern dress concept on school children.

Protests erupted when more than a dozen schools in the state shifted to the gender neutral uniform and the government pledged support to the new initiative. Many women’s outfits have also lauded the new initiative saying it will help bridge gender gap.

A protest rally was held under the aegis of the Muslim Co-ordination Committee in Balussery in Kozhikode district on Wednesday. The government higher secondary school in Balussery had made a unisex dress, pant and shirt, for both boys and girls part of their uniform from Wednesday. The new uniform pattern was introduced in higher classes, class 10 onwards and state higher education minister R Bindu inaugurated the event.

“It is a welcome move. At a time when the world is heralding an age of gender justice and equality such steps will give right direction to bridge the gender gap,” said the minister lauding students who welcomed the new initiative with open arms. She said people who love children will not oppose such a progressive step. “When we start a new move opposition is natural. But the government will whole-heartedly support such initiatives,” she said.

But protestors said the new rule infringe upon girl students’ right to wear what they wish. Interestingly, not a single woman was there in the protest and many girl students came out to say that they are comfortable with the unisex dress. “It is a welcome initiative and will help boost confidence of girl children. Orthodox sections have no right to dictate terms,” said women’s rights activist Viji Palothodi who fought a valiant battle for the right to sit for sales girls while on duty.

Protestors, however, insisted that the move was anti-democratic and an encroachment on women’s right to wear anything they wished. But many girl students said orthodox sections were wary that the new system will hinder the Arab dress culture of burqua (veil) which is quite prevalent in many Muslim-dominated areas in the state. “They are pushing us to use the veil and they fear their hold will vanish. This is a decent dress and girls can cover their head also,” said a Muslim student.

School principal R Indu said a decision was taken after consulting parents and other stake holders. She said students who want to wear a shawl or muffler due to religious reasons are allowed and there is no compulsion on the part of the school and asked all to support the new initiative.

“In higher classes there are around 200 girls and 60 boy students. Some of the girls are forced to wear pant and shirt. There was no discussion before introducing such a system. It is part of imposing liberal ideologies on students,” a spokesperson of the Muslim co-ordination committee said. An umbrella organization, many outfits including the Muslim Students Federation, youth wing of the Muslim League, is part of it. He said his organization will extend the protest to other parts of the state if the government insisted on the move.

A school in Ernakulam district, Valayanchirangara government school, was a pioneer in unisex uniforms– in 2017 it introduced three-fourths for all children and it is doing well till date.

From being a fruit juice vendor to becoming the cassette king,...

Case filed against Missionaries of Charity-run home in Vadodara over forced...

Capital may bring back masks amid case uptick

What is Daylight Saving Time, which the US Senate has voted...