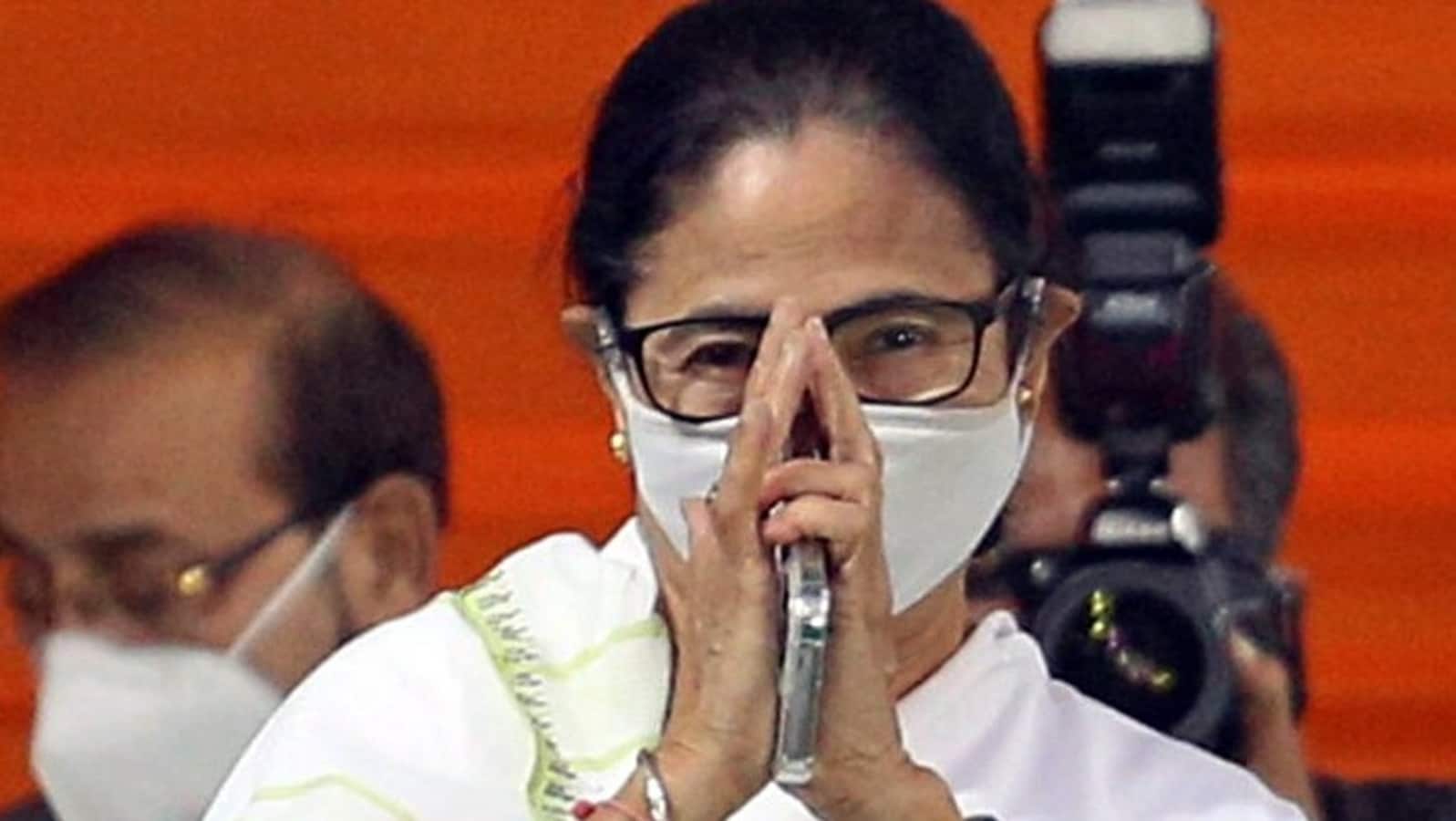 West Bengal chief minister Mamata Banerjee claimed on Wednesday that the Bharatiya Janata Party (BJP) will be defeated in the next Lok Sabha elections due in 2024. She talked about the Trinamool Congress’ win in West Bengal Assembly elections and asserted that the saffron party will receive similar drubbing at the national level.

“During the assembly polls, we have seen the campaign that the BJP had unleashed in the state. Everybody was afraid of it. But the people of the state defeated them. Bengal is a place of communal harmony. What Bengal thinks today, India thinks tomorrow. We will defeat the BJP in the 2024 Lok Sabha polls. It will meet the same fate as it had faced in the last assembly polls,” the Trinamool Congress chief said while campaigning for December 19 Kolkata Municipal election (KMC).

Read HT Opinion: Is Mamata Banerjee punching above her weight?

“I want to see the BJP lose across the country in the 2024 elections. It will be Khela Hobey (game on) again,” she further said in the rally at Phoolbagan in Kolkata.

This was Banerjee’s first public function after her return from two-day Goa visit. The chief minister said that her sole aim after returning to power for the third consecutive term in the state is to bring industry and generate jobs.

Banerjee-led Trinamool Congress is trying to expand its footprint nationally. Apart from Goa, the party is also focusing on Tripura, where it engaged in a bitter battle with the BJP in the recently-held municipal elections.

Assembly elections in Goa and Tripura are due in 2022 and 2023 respectively.

The BJP, however, dismissed the claims made by Banerjee about the next General Elections. “She had said similar things in 2014 and in 2019 and all of us have seen the results,” said BJP state president Sukanta Majumdar.

The Trinamool Congress had swept the assembly elections held during the peak of the second wave of the coronavirus disease (Covid-19) earlier this year. Banerjee’s party scored a hat-trick, bagging 213 of the 294 seats, and dented the BJP’s hopes of getting a foothold on India’s eastern coast.

The BJP, however, recorded its best-ever performance in an assembly election by winning 77 seats and 38.1 per cent vote share. However, it suffered reverses compared to its 2019 Lok Sabha performance when it won 121 seats with a vote share of 40 per cent.

In the by-polls held in October, the Trinamool Congress again gave jolt to the BJP by winning all the three seats – Bhabanipur, Jangipur and Samserganj.

Service of humanity is India’s identity: Modi during Goa visit