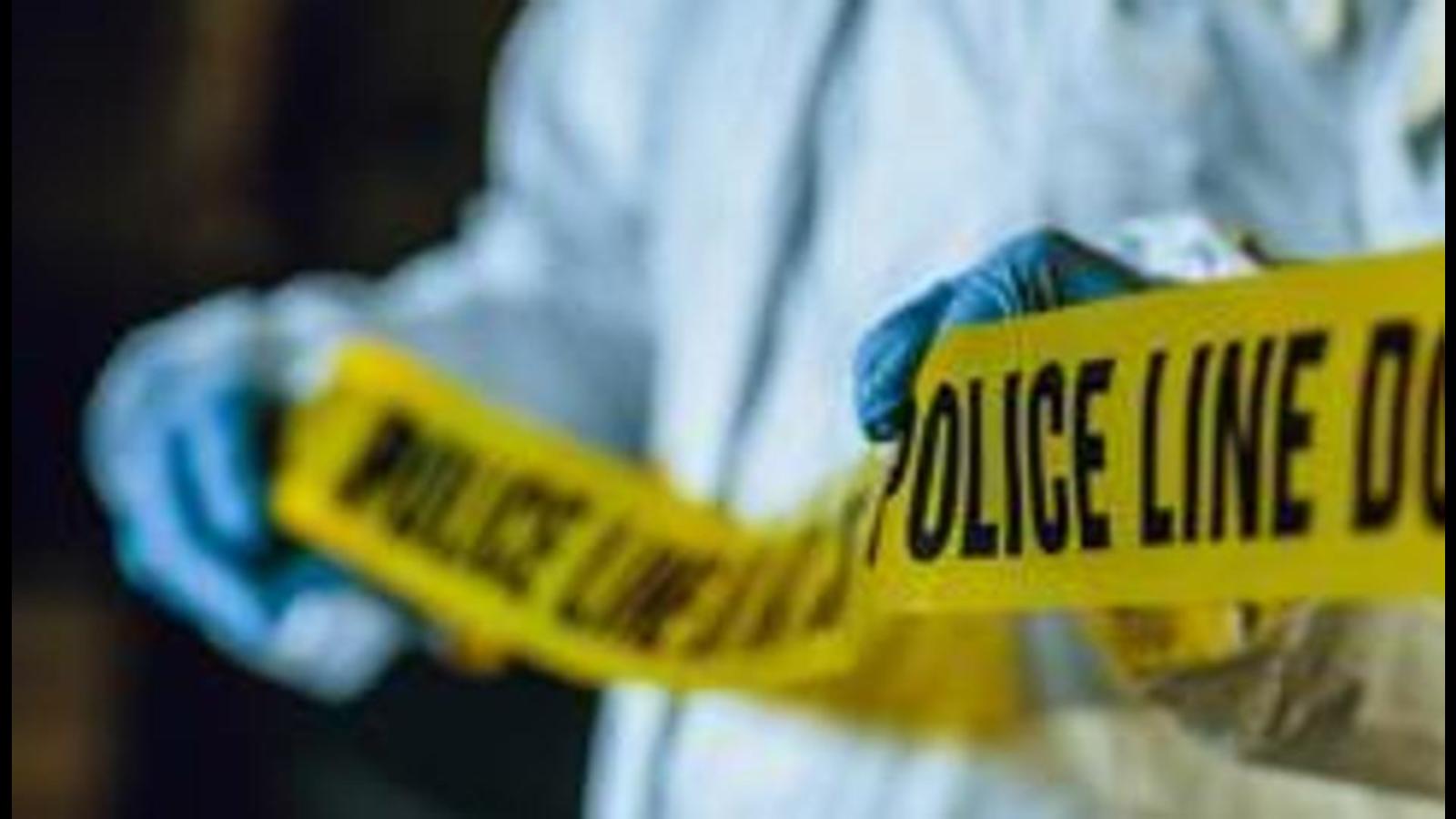 The woman who kidnapped a new-born baby from the Kottayam Medical College Hospital dressed as a nurse recently had meticulously planned the crime to show her lover it was her child, Medical Education Department Joint Director Thomas Mathew, who has been probing the incident, said on Saturday.

Mathew said the security measures inside the hospital and the maternity ward was up to the mark but the woman was able to bypass all of it as she was disguised as a nurse.

“The woman came to the hospital with a proper plan. She entered the hospital and left the premises within a few minutes with the infant. In fact, the security measures inside the hospital are really good. But she was able to bypass all of it as she was disguised as a nurse,” Mathew told the media here.

He said a report will be submitted to the minister soon.

A woman, dressed as a nurse, entered the gynaecology department of the medical hospital on January 6 and walked away with the infant around 3 pm and it took more than half an hour for the child’s mother and relatives to realise that the baby had been kidnapped. However, police traced the infant within hours and handed it over to the mother.

A woman, Neethu (33) who abducted the baby, was arrested.

Police had said the woman abducted the child to show her lover, Ibrahim Badusha from Ernakulam that she had delivered a child. Police said Neethu, a married woman, was in a relationship with Badusha and became pregnant. However, she suffered a miscarriage but did not inform this to Badusha.

Neethu had told him that she became pregnant and used to blackmail him when he decided to marry another girl, police had said. Neethu had reached Kottayam on January 4 and took a room there.

“She visited the maternity ward and identified one child. She took the child to her room and clicked a photo and sent it to her lover. That was the reason behind the abduction,” Kottayam SP Shilpa Dyavaiah said.

Police have also registered a case against Badusha after Neethu alleged that he had cheated her after borrowing over ₹30 lakh cash.

Health Minister Veena George had ordered a probe into the matter.

The Medical College Police was informed about the abduction around 4 pm on Thursday and it immediately swung into action and sent messages to all the police stations in the district and around the hospital.

All vehicles arriving from the medical college area were stopped and inspected by police teams and even autorickshaw drivers, ambulance drivers, locals and medical shop staff in the vicinity of the medical college were told to keep an eye out for the baby, police said.

Subsequently, an autorickshaw driver informed the police that a woman with a baby was seen entering the Park Hotel around 100 metres from the hospital. Police reached the hotel, arrested the woman and rushed the baby back to its mother at the hospital. PTI RRT HDA

38 years since the day Indian dreams soared into space