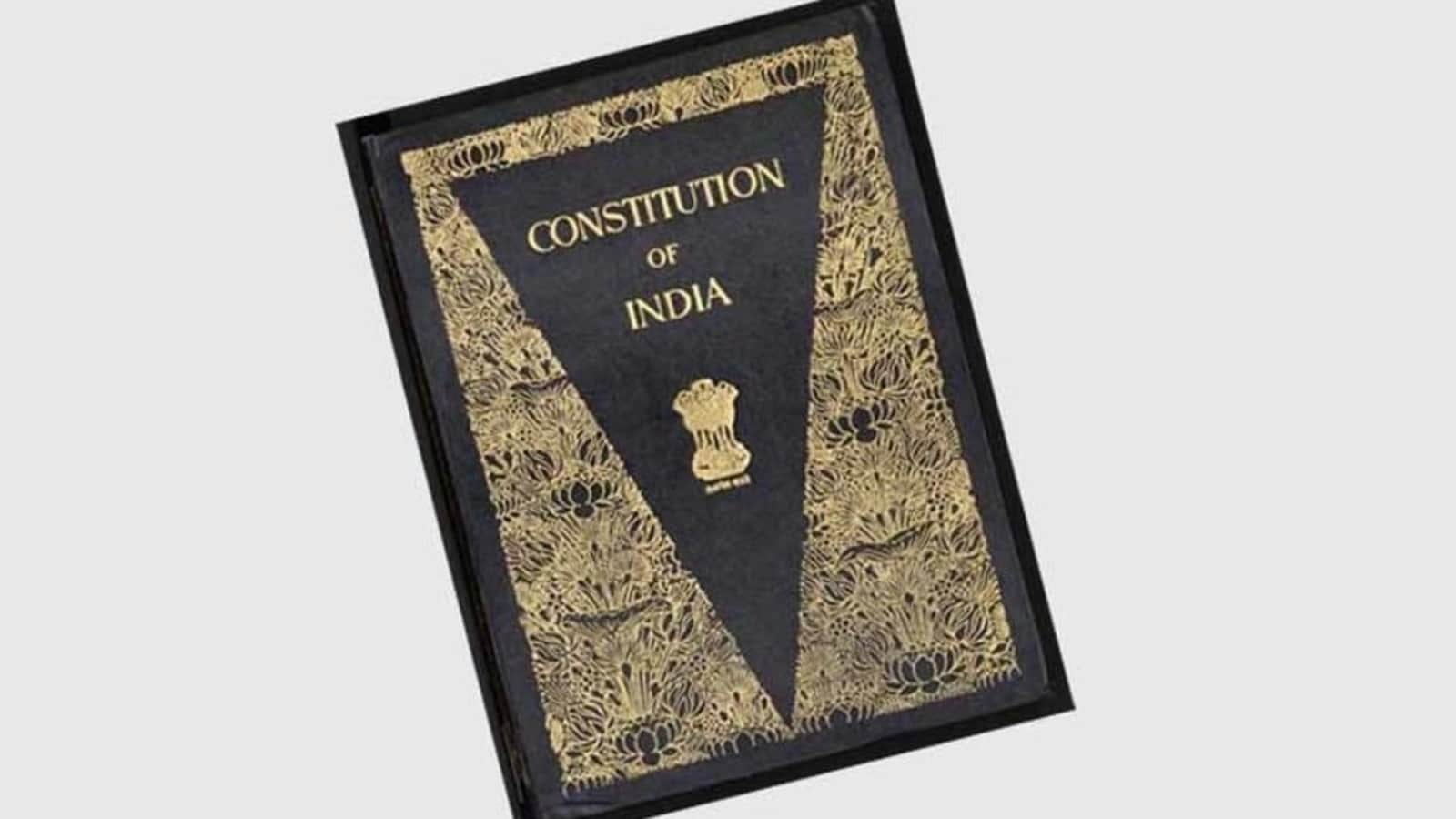 India observes Constitution Day on November 26 every year to pay its respects to the significant piece of document that lays down the entire framework of the fundamental political code of the country.

This year, too, the country has marked the day with a number of events – one of which is to be led by President Ram Nath Kovind in the Central Hall of Parliament where Prime Minister Narendra Modi will also address a gathering.

Here are some of the salient features of the Constitution of India:

2. Sovereignty resides in the people: The introduction of the Constitution declares that it was adopted and enacted by the people of India and they are the custodians of the Republic.

4. Fundamental Rights: The fundamental rights of citizens of the country are guaranteed by the Constitution to all its citizens. These include – a guaranteed Right to Equality, Right to Freedom, Freedom of Religion, Right against Exploitation, Educational and Cultural Rights, and Right to Constitutional Remedies.

5. Quasi-federal in nature: The nature of the Indian state is federal, in the sense that the powers are distributed between the Union and the state. But in times of emergency, the government assumes a unitary character.

6. Adult suffrage: All adult citizens above 18 have the right to vote. In India, there is the concept of ‘Universal Adult Franchise’ which does not tolerate communal divisions in electorates.

7. Independence of judiciary: The Constitution of India has made the judicial wing independent from the legislature and executive wings. The judges are free from the interference of other organs of the government.

8. Sovereignty: The Constitution of India recognises the country as free and independent, noting that no external force can influence its decisions since the nation is no more the dominion of any other foreign country.

9. Secular: The Constitution of India provides for a secular state, ensuring equal protection to all religions, no upholding of any particular religion as the state religion, guaranteed freedom to practice any accepted religion, and equal respect for all of them.

10. Single Citizenship: The Constitution of India confers single Indian citizenship, and not separate citizenship for particular states, to enforce the shared sense of unity.

On the 71st Constitution Day 2021, President Kovind will address the nation in a speech, following which people will join him live in a reading session of the Preamble of the Constitution.

According to a statement from the Prime Minister’s Office (PMO), President Kovind will then release a digital version of the Constituent Assembly Debates at the Central Hall of the Parliament House.

The document is an online version of a calligraphed copy of the Constitution as well as an updated version of the document laying down the framework of the fundamental political code of the country, which will include all amendments to date.

Adityanath tells MLAs: Don’t run from use of technology

Green belt around Suvarna Vidhana Soudha to be reduced

Commodity prices today, July 8: Here are the prices of key...