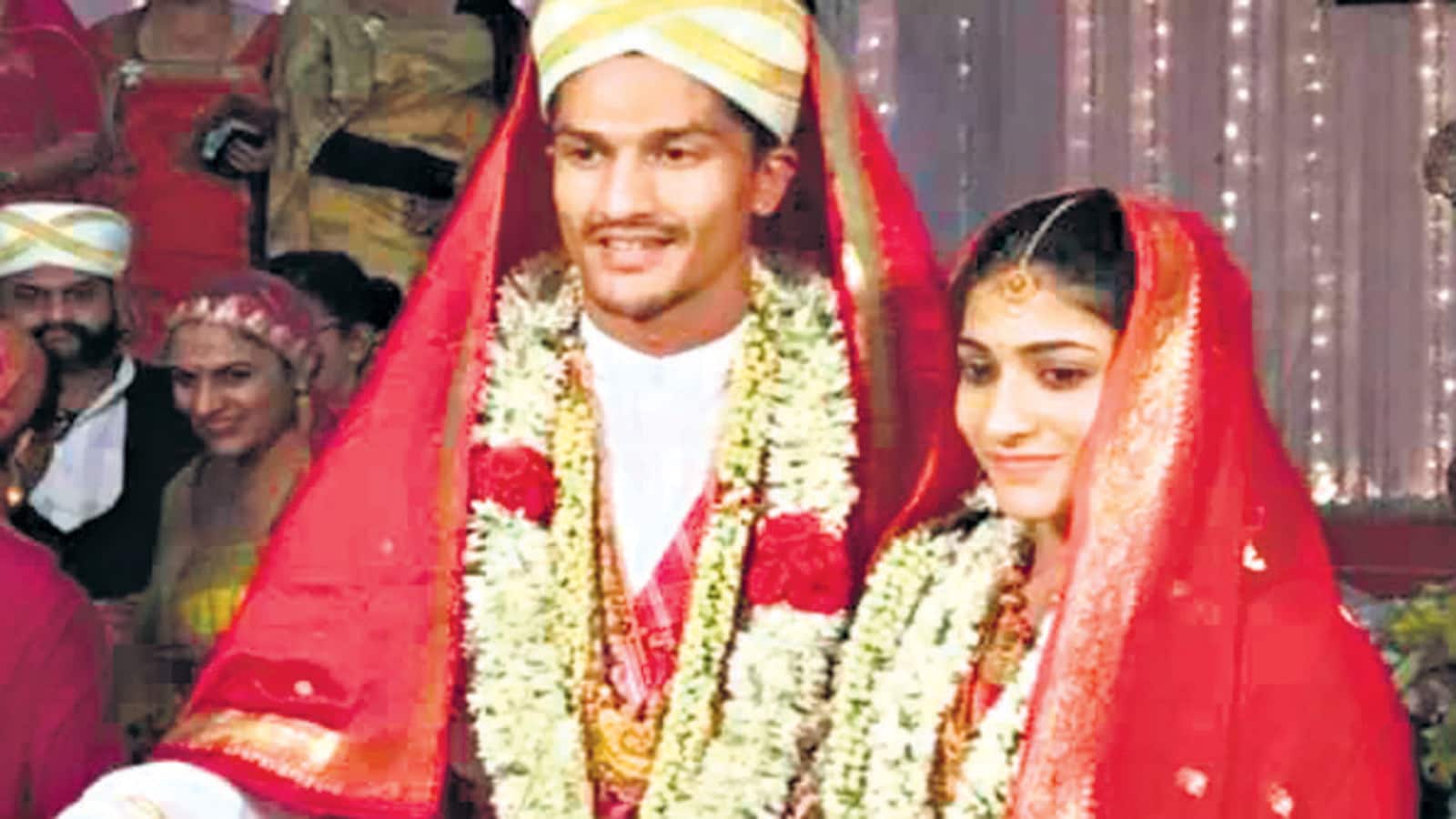 The setting is almost always the same in most Kodava weddings. On the first day of a traditional two-day wedding ceremony, a significant section of men are dressed smartly in suits while closer relatives to the marrying couple are in traditional “Kuppiya Chale”.

Most of the married women in a saree, draped in the unique “Kodava style”, and a mix of traditional and modern jewellery. Much of the conversations oscillate between English and Kodava Thakk and range from local news to global developments over one — mostly one of many — alcoholic beverages.

Most Kodava weddings now feature wine, Irish coffee and a range of sweet and savory from the local cuisines and with a twist from a slightly anglicized aunt who offers to make chocolates or puddings as the differentiator to the scrumptious pork starters to indulge the guests.

The Kodavas are among the more progressive and economically successful ethnic groups in Karnataka who have a celebrated history, enriched by their notable contributions to the Indian armed forces, hockey and various other fields of sports which this small community wears as a badge of pride.

But like most others, there are rich, middle-class and poor in this primarily coffee, pepper and paddy-growing community.

But a recent order by the Kodava Samaj in Ponnampet, a small town in south Kodagu, has taken many in the community by surprise.

Chotakmada Rajiv Bopaiah, president of Ponnampet Kodava Samaj, has announced that this particular society has banned cake cutting and opening of champagne among other celebrations as it is not part of the community’s culture.

“We Kodavas have our own distinct culture and cake cutting, popping champagne, the newly-weds putting their arms around each other and sipping from the bottle is not part of our culture,” Bopaiah told HT on Sunday.

He said there was no ban on bride grooms having beards or brides not being allowed to leave their hair loose during the ceremony but it was a decision taken to create awareness.

The statement adds to the increasing trend of restricting activities by so-called custodians of culture across several regions in the country who cite the growing influence of “westernization” even though it is part and parcel of their daily lives.

Kodavas and their long and celebrated affiliation with the Indian armed forces has given room for the far right to bracket them as ardent “Hindus” or people who stand with the cause of the right wing.

Bopaiah acknowledged that suits were common attire but there was no harm in trying to raise awareness against the seeping western culture into its traditions.

Marriage outside the community is scorned upon and the person loses benefits of being a member of the Kodava Samaj or society. This hasn’t stopped many who have pursued their love interests over that of the community while several more just fall in line.

Pictures of gay couple sporting Kodava attire in California last October got the community up in arms over people “desecrating” its culture.

Though Kodavas do not make up the majority of the population in this coffee-growing region, the community wields all the influence in the region where the caste identity of marginalised groups is used as slang. The non-Kodava groups that occupy the higher strata of society too are bent towards the right.

A sizable portion of their right leanings have led to the repeated victory of the Bharatiya Janata Party (BJP) despite the constant grouse of underdevelopment of the tourist paradise. The undying support for Prime Minister Narendra Modi is evident here as well.

But the sociological explanation of the close-knit community’s history, whose origin ranges from Greek, Portuguese to the middle east, depending on who you ask, has a different story to tell.

The Kodavas, a warrior tribe, came up the social ladder through a process called “sanskritization”–a term first used by noted sociologist MN Srinivas in his book ‘Religion and Society among the Coorgs of India’.

Srinivas defined Sanskritisation as “a process by which a lower caste or tribe or any other group changes its customs, rituals, ideology and way of life in the direction of a higher or more often twice-born caste.”

Biography of late industrialist Rahul Bajaj to release on March 21

Ahead of UP polls, BJP to launch ‘Jan Vishwas Yatra’ today