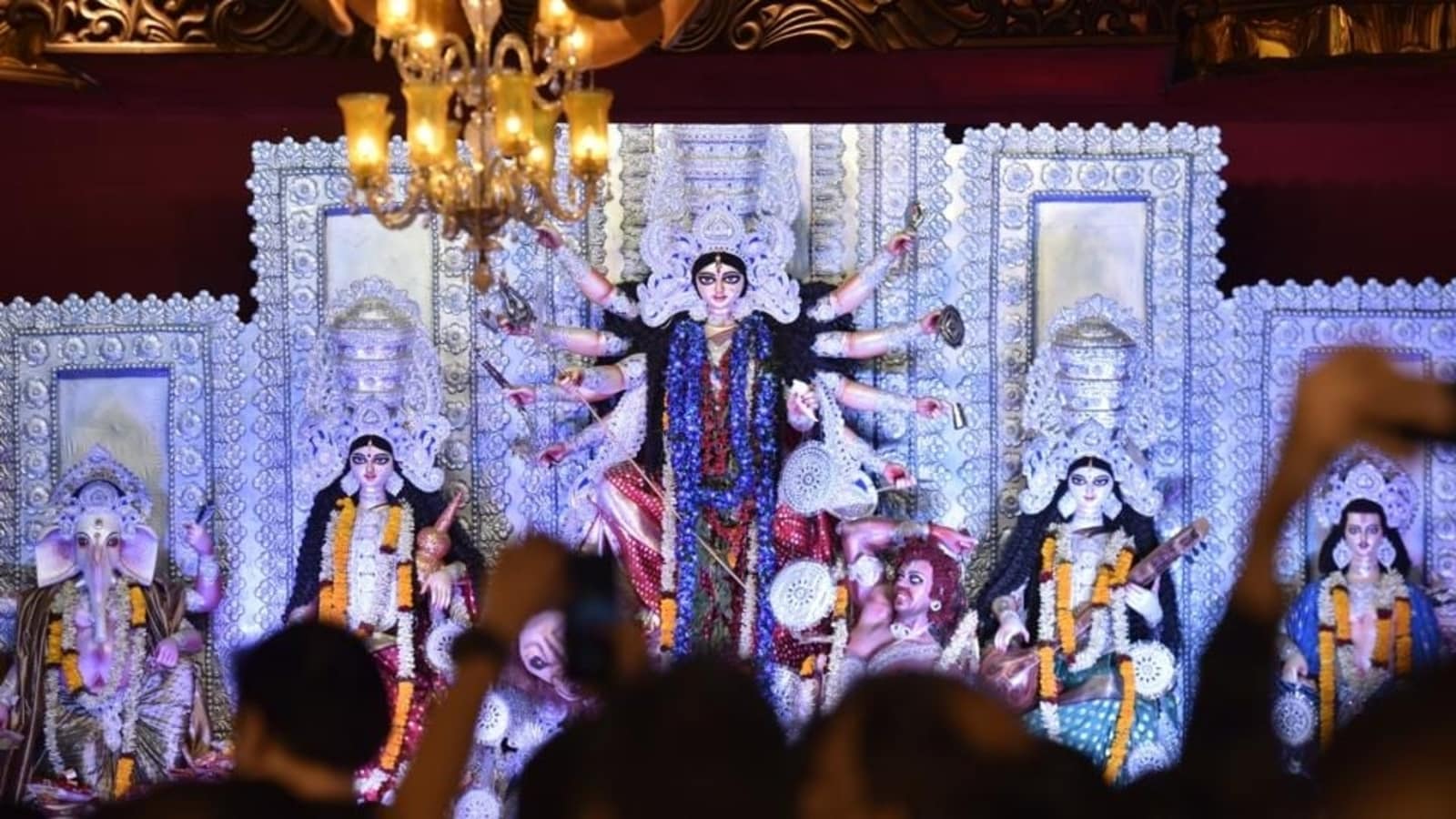 Kolkata’s Durga Puja festival has become the latest event to be inscribed in the ‘Representative List of the Intangible Cultural Heritage of Humanity’ by the United Nations Educational, Scientific and Cultural Organisation (UNESCO).

With this, as many as 14 events that represent India’s tradition and culture have been inducted in the list.

Taking to Twitter on Wednesday, UNESCO hailed the moment and congratulated India. “Durga Puja in Kolkata has just been inscribed on the Intangible Heritage list. Congratulations India,” the tweet read.

This is the one of many additions from eastern India in the prestigious list, with Chhau dance being the latest after being inscribed in 2020. Originated in Odisha, the traditional dance form is also widely popular in West Bengal and Jharkhand.

“Durga Puja is seen as the best instance of the public performance of religion and art, and as thriving ground for collaborative artists and designers. The festival is characterised by large-scale installations and pavilions in urban areas, as well as traditional Bengali drumming and veneration of the goddess,” the official statement by UNESCO read.

During the Durga Puja festival, the statement added, the divides of “class, religion and ethnicities collapse” as spectators roam around to view the installations – commonly known as ‘pandals’ or ‘mandaps’.

Prime Minister Narendra Modi also took to Twitter to acknowledge the joyous moment, calling it to be a “matter of great pride and joy for every Indian.”

A matter of great pride and joy for every Indian!

Durga Puja highlights the best of our traditions and ethos. And, Kolkata’s Durga Puja is an experience everyone must have. https://t.co/DdRBcTGGs9

“Durga Puja highlights the best of our traditions and ethos. And, Kolkata’s Durga Puja is an experience everyone must have,” his post on the micro-blogging site read.

Here’s the list of all 14 events from India that have so far been inscribed in the UNESCO’s ‘Intangible Cultural Heritage’ list:

4. Ramlila, the traditional performance of the Ramayana

5. Ramman, religious festival and ritual theatre of the Garhwal in Himalayas

11. Traditional brass and copper craft of utensil making among the Thatheras of Jandiala Guru in Punjab

Stalin thanks Rahul Gandhi for raising ‘arguments of Tamil’ in Parliament