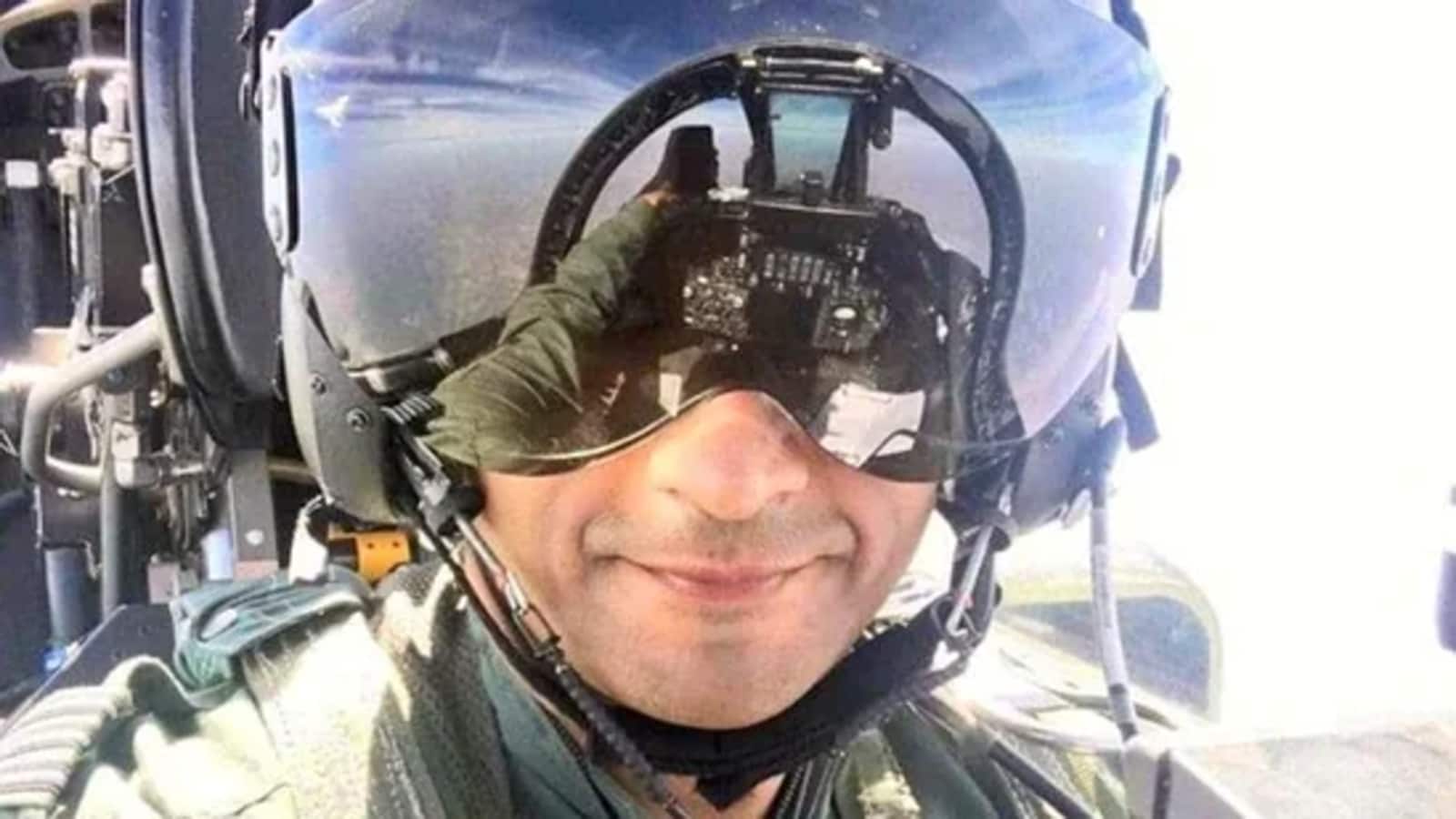 Varun Singh, 39, who was honoured with Shaurya Chakra, hailed from Uttar Pradesh but his parents had settled in Bhopal.

Late Group Captain Varun Singh, who was the pilot of the chopper that crashed in Tamil Nadu on December 8, was cremated with full state and military honours in Bhopal on Friday at Bairagarh crematorium.

Singh was the lone survivor of the helicopter crash in which 13 people died including chief of defence staff (CDS) General Bipin Rawat and his wife Madhulika Rawat. Singh succumbed to injuries while undergoing treatment in a hospital in Bengaluru on Wednesday. He is survived by his parents, his wife, a son and a daughter.

Varun Singh, 39, who was honoured with Shaurya Chakra, hailed from Uttar Pradesh but his parents had settled in Bhopal.

The body of Singh was taken to crematorium ground from Military hospital in a decorated truck. Singh’s brother and son performed the last rites.

Earlier, Chouhan said that in order to keep his memories intact, an institution or a building will be named after him by the state government in consultation with Singh’s family.

Singh’s mother, Uma Singh, said, “I am proud of my son, my daughter-in-law is a brave woman.”

Coal shortage: Production up by 23.2%; only non-priority trains cancelled

Dental surgeons reach out to school students about oral hygiene

Mask mandatory rule is back: States, UTs which made it compulsory