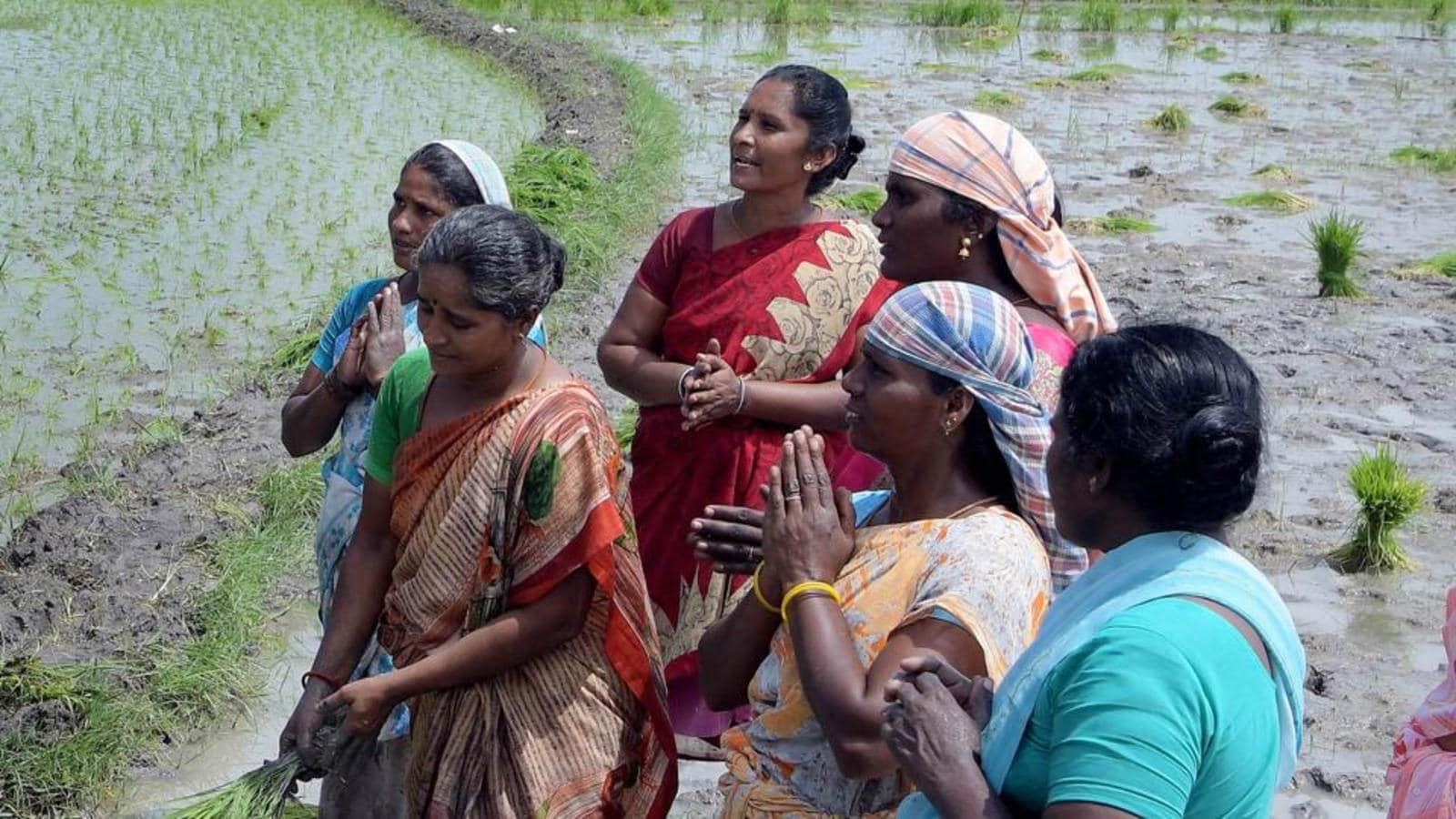 The purpose of waiver of agricultural loans is to uplift distressed farmers and bring about just social order, said the Supreme Court on Tuesday as it approved Tamil Nadu’s loan waiver scheme of 2016 for small and marginal farmers.

“The purpose of providing a waiver of agricultural loans is to uplift the distressed farmers, who have been facing the brunt of the erratic weather conditions, low produce, and fall in the prices because of the market conditions,” noted a bench of justices Dhananjaya Y Chandrachud and AS Bopanna. The bench highlighted that a loan waiver scheme is also in pursuance of the Directive Principles of State Policy.

“The impugned loan waiver scheme is, in essence, a social policy in pursuance of the Directive Principles of State Policy, introduced with an object to eliminate inequality in status, income, and facilities… The objective of promoting the welfare of the farmers as a class to secure economic and social justice is well recognised by Article 38,” said the court.

Article 38 says the state shall strive to promote the welfare of the people by securing and protecting as effectively as it may a social order in which justice, social, economic, and political, shall inform all the institutions of the national life.

Approving the Tamil Nadu government’s scheme, the bench noted the 2016 loan waiver scheme for farmers owning land up to five acres was introduced with an endeavour to bring substantive equality in society by using affirmative action to uplift the socially and economically weaker sections.

The court set aside the 2017 Madras high court’s judgment, which directed the state government to extend the benefit of the scheme also to the big farmers.

Allowing a petition by the National South Indian River Interlinking Agriculturists Association, the high court held the grant of loan waivers only to small and marginal farmers to be arbitrary and directed the state government to grant the same benefit to all farmers irrespective of the extent of landholding.

The top court overturned this judgment, finding substance in the state’s policy of drawing a distinction between classes of farmers based on their landholdings.

“Small and marginal farmers are resource deficient; they do not have borewells to overcome the drought. These farmers are usually dependent on large farms to access land, water, inputs, credit, technology, and markets,” said the bench.

It also quashed the high court’s observation that the loan waiver scheme was constitutionally suspect also because it was in pursuance of an electoral promise made by All India Anna Dravida Munnetra Kazhagam before the 2016 assembly polls.

“It is settled law that a scheme cannot be held to be constitutionally suspect merely because it was based on an electoral promise. A scheme can be held suspect only within the contours of the Constitution, irrespective of the intent with which the scheme was introduced. The scheme propounded by the state of Tamil Nadu passes muster against the constitutional challenge,” said the top court.

Flying to Delhi? Here are some fresh guidelines you need to...

6,000 organisations including Oxfam India taken off FCRA list by MHA

DDA approves ownership rights to refugees who came from Pakistan after...